What is the Role of the Crypto Community in Taming Fake ICO Sites? 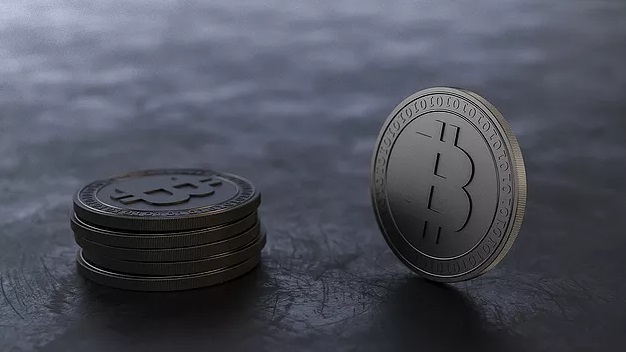 The cryptocurrency market has gained popularity faster than anyone had anticipated, and right alongside it, is a new way to raise capital for blockchain-based projects, initial coin offerings (ICOs). In fact, over the past 18 months, cryptocurrency-related projects have been coming up in almost every single industry.

The flip side of it is that not all projects are genuine – an aspect that captured the attention of the SEC to the extent that the regulator issued a public investor alert in August, 2017. Even with this alert, the number of fraudulent initial coin offering (ICO) companies seems to be on the rise. Recently, I came across an ICO platform, Crypto-flare, that has flagrantly faked its core team and advisors.

Crypto-flare alleges that Saars Levi is the CEO and founder, in addition to listing me and Pialy Aditya as its advisors. None of us have ever heard of the company. I spoke to Levi and Aditya and none of them have been approached to serve in the management or as advisor to the company. It is clearly a fake site.

For some ICO companies, this risk is real. “We have our own experience with this. A seemingly fraudulent business had stolen just-released images and description of our Subutai Blockchain Router and claimed it as their own product on their site. It took us months to have it removed,” notes Sally Khudairi, Director of Marketing and Media at OptDyn, which is the maker of Subutai, the world’s first intelligent P2P Cloud Computing platform.

Cedex has also claimed that another cryptocurrency site, Glitzkoin, copied its white paper.

“This is just plain outrageous and despicable. While social media bestows immense benefits, there are such collateral risks of bad reputation such digital fraudsters and plagiarist bring,” says Rakesh Naik, founder and  Chairman of Moolya Global Services.

Bad actors are taking advantage of the decentralized environment within which cryptocurrencies operate to launch fake ICO projects and defraud investors. In instances such as those presented above, fake companies seem to be riding on the reputation of credible people in the cryptocurrency market to defraud investors, according to Vladimir Avdeev, CVO at Soundeon.

He says, “The crypto community enjoys the benefits of a decentralized environment. However, it comes at a cost. The allotted anonymity gives room for bad actors, especially in a rapidly growing market. In such environments, reputation is everything, whether you are on the web, dark web, or decentralized web, a reputation rating environment ought to be established for the sake of eradicating participants with ill intentions.”

With the rising incidences of fake ICO projects, companies like BlockVest, URAllowance, Bank52 and SportsFix that are running genuine blockchain-based projects need to be protected from the negative impacts of fake ICOs.

Practical steps that can help realize this include having popular ICO sites to help with background checks on ICO projects, then the verification and listing of genuine projects according to Naik.

“Some ways to stem these could be impressing popular sites like ICOBench to provide ‘verified’ logos on all their listing after checking with advisors on the veracity of their engagements,” he says.

“Another solution I would recommend for popular advisors like you is to provide your own ‘verified’ logo on all your genuine endorsements and host them on your website. Someone out there must be thinking of a blockchain solution to this maybe,” he adds.

On his part, Aljaž Pogorelčnik, media consultant at BehaviourExchange, feels that the cryptocurrency community has a big role to play.

He says, “The most effective tool in a field with little or no legal regulation is social control. If you come across a fraudulent site or scam, you should immediately report it to all social media platforms it uses to target its victims and, of course, inform the community through your social and media channels.”