What is the Role of Advisors in Fighting Scams in this Emerging Financial Market? 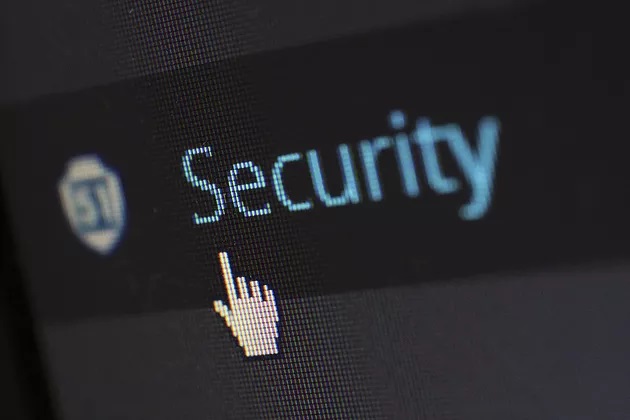 This followed an Ethereum giveaway scam that saw Twitter users get  donation requests. In these requests, Twitter users were asked to donate Ethereum to a specified address and in return, they would receive a multiplied amount. In this scam, scammers got away with millions of dollars worth of Ethereum.

The cryptocurrency community was concerned that Twitter was rather slow in its response to those accounts that were being used to propagate this scam.

He says, “Anytime large amounts of value are being circulated for any purpose throughout history, scams become prevalent in that industry. Blockchain and cryptocurrency have created value in such high volumes in such short time. Of course the scams are introduced to extremes relative to the legitimate value being created.”

Early this year, leading tech firms including Facebook and Google placed a ban on cryptocurrency related adverts due to widespread scamming. Facebook has since revised its ad policy, effectively lifting the cryptocurrency ban while retaining the ban on initial coin offerings (ICOs).

Compared to the Ethereum giveaway scam, ICO scams tend to be more sophisticated and require investors to undertake due diligence to detect. This is because scammers create fake projects and launch a funding campaign that appears real on the surface.

One of the ways to differentiate credible projects is looking at viability of the blockchain project that an ICO company is selling. Some real projects to invest in include the precious metal trading platform AnthemGold and BlockVest a digital asset portfolio management platform.

One of the ways that ICO companies win credibility in the eyes of potential investors is the team of advisors. I advise several ICO companies including Bitque, IOU and OptDyn because I believe in their projects. But I have come across scam ICOs like Crypto-flare that have listed me, and some few people that I know as advisors, without my consent.

I speak against such practices because in my view, the war on scams cannot be won fully without the full participation of ICO advisors. To a large extent, advisors play a major role in the success of ICO campaigns through provision of strategic investor linkages. Andrei Huseu, CEO of Wealthman highlights the role of ICO advisors in filtering viable projects.

He says, “In our opinion, ICO advisory has to first filter projects by leading success factors which market participants usually miss or undervalue. The second role is close connections with funding institutions, like funds, ICO pools, angels etc. Scam projects can afford themselves to pay up to 100% of attracted funds for advertising. They have more chances in the struggle for the investor, if all other things are being equal. We have appreciated the help in marketing and business development from the side of our advisors.”

Similarly, in recognising the role of advisors to ICOs, Butler adds that “the most important role of an advisor would be determined by his area of expertise but the most valuable service any advisor can offer is brutal honesty. We have been lucky to have advisors that do not hold back with their advice.”