What Does the G7 Central Banks Entry Mean for the CryptoCurrency Market? 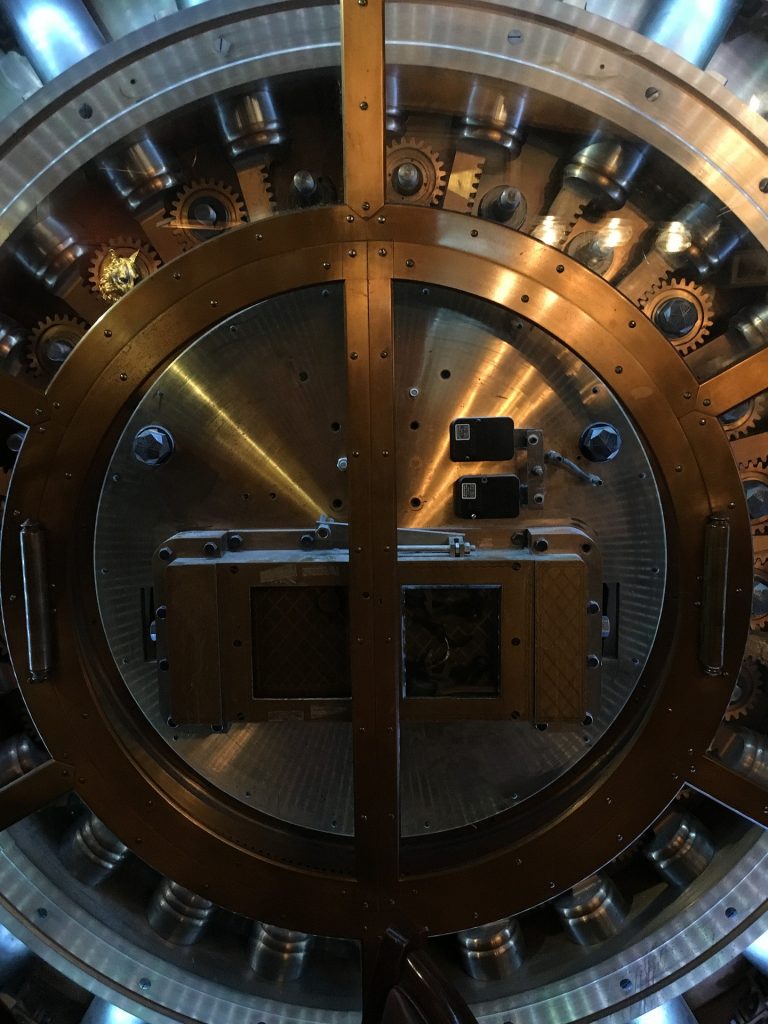 Come 2018, the Central Banks in G7 countries can start buying digital currencies to strengthen their foreign reserves. This move comes about nine years after the advent of Bitcoin, the world’s leading cryptocurrency whose price already  hit the $18000 mark. This is an interesting move considering that for a long time Central Banks have been skeptical about not only investing in cryptocurrencies but also to take its contribution to the global economy seriously.

“Up until now investment in cryptocurrencies has largely been the domain of tech savvy individuals, related to the industry in some regard. Bitcoin’s Market Capitalization hit $318 Billion US on December 16, 2017, that’s larger than the Economies of South Africa, Columbia, Denmark and Ireland. The total cryptocurrency market is about $600 Billion,” says  Sheldon Corey,  CEO of Arges Inc/Worlds Financial Center.

The possibility of Central Banks buying digital currencies is seen as a win for cryptocurrencies by many. This will most likely lead to increased investor confidence. It will also  boost cryptocurrency prices significantly because of the immense ability that Central Banks have to move capital into the coin market.

“As the market capitalisation of bitcoin exceed the value of all supplementary foreign-exchange reserves (SDR) in 2018, central banks will start buying cryptocurrencies to support and strengthen their foreign reserves. This will increase confidence in the crypto market and bolster prices of cryptocurrencies,” Sebastian Denis, FinTech Markets Expert – DID, Decentralized ID observes.

Even so, the growth of the cryptocurrency market isn’t the only thing that makes the move by Central Banks significant. Players in the industry see this as a step in the right direction because it demonstrates the willingness of governments in G7 countries to adopt the blockchain technology and by extension, cryptocurrency.

“It also indicates the beginning of government adoption of crypto/blockchain technology as a valid and important emerging asset class that could ultimately save both unstable developing nations governments, and our own, from their long term unfunded liabilities problem that puts the global economy at risk of fiscal unsustainability as baby boomers retire,” CEO of Galactic Systems and Co-Creator of BitGold, Mike Lorrey says.

According to Lorrey, this has many benefits particularly on currency stability and service delivery. He says,  “Conversion of national currencies to national blockchains that not only stabilize currencies but enable the decentralization of government services into smart contracts on national blockchains is the ultimate end that will bring stability and global wealth in this transformational age of the 4th industrial revolution that is blockchain.”

Considering the growth recorded in the crypto market this year, this move by Central Banks could be seen as reactionary rather than proactive.

“Central Bank primary concerns are liquidity, security, and returns, which will eventually force them to act upon cryptocurrency as they realize their currencies are actually devaluing against Bitcoin, Ethereum, Ripple, and Litecoin, whether they like it or not. When Central banks finally decide to hedge their foreign reserves with cryptocurrency, that level of institutional investment into the marketplace will make early adopter levels look like a drop in the bucket, as Voltaire, (1694 – 1778) said ‘Paper money eventually returns to its intrinsic value – zero,” Corey adds.

For crypto enthusiasts and investors, this is definitely an interesting space to watch.