What are the Long-term Impacts of IMF’s Recent World Economic Output Report on Digital Financial Technologies? 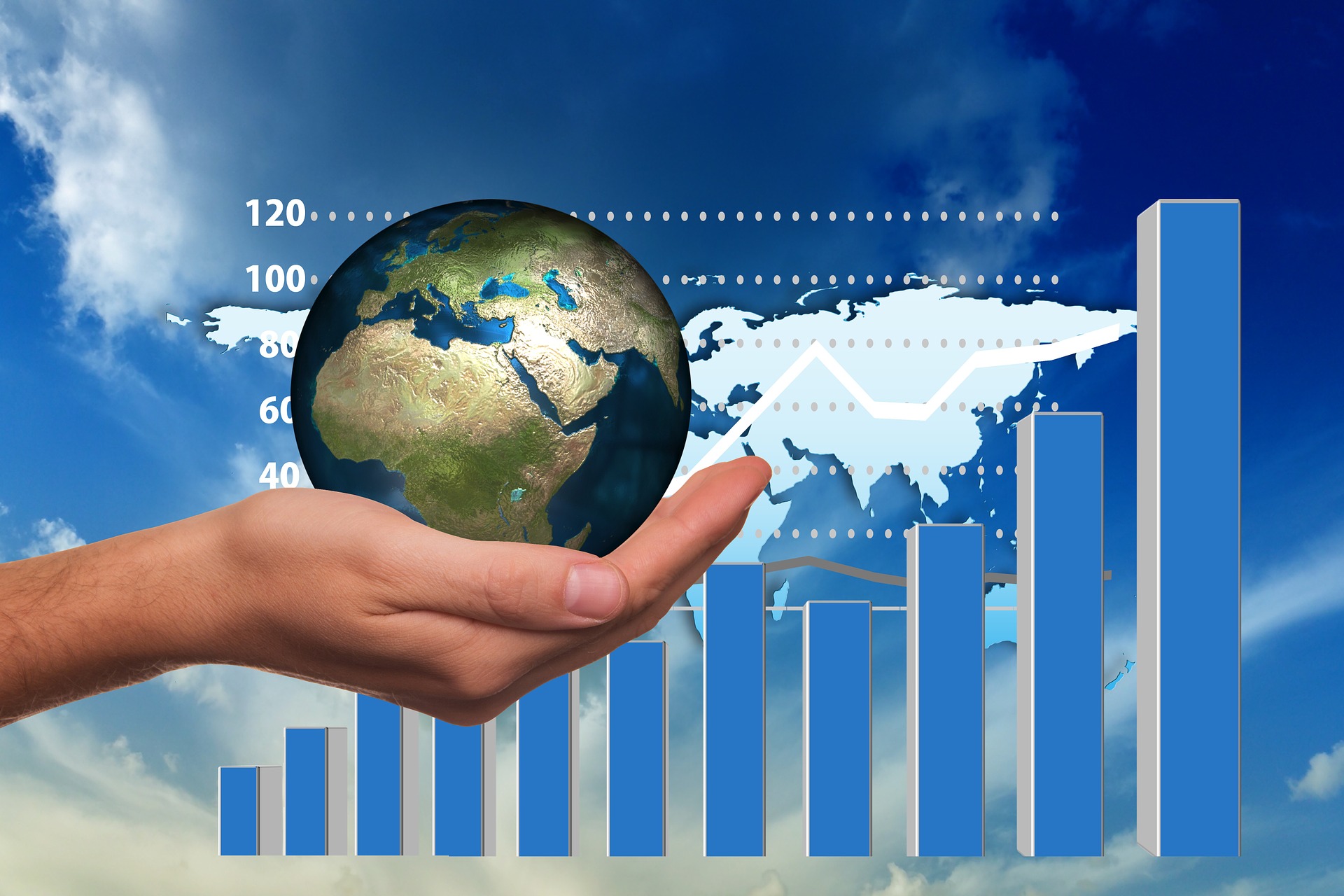 One sector that is set to experience revolution since the emergence of digital currencies is the financial industry. This is because blockchain, the technology that underlies cryptocurrencies offers several advantages to the sector.  Unlike the current centralised financial systems that are costly, time-consuming and highly dependent on intermediaries, blockchain-based systems tend to be cheaper, fast and intermediary free.

With increased popularity, blockchain technology has captured the attention of global financial institutions. In April this year, International Monetary Fund (IMF) head acknowledged that distributed ledger technology behind bitcoin and other digital currencies could increase efficiency of the current financial systems.

In the publication, the IMF states that vulnerabilities associated with digital currencies will create anxiety as they pose cyber security and attack risks. Digital currency vulnerability has also been linked to the role they play in facilitating criminal activities.

Moreover, the IMF perceives that the digital currency financial revolution may be dramatic and would thus be more difficult to control compared to current systems. As the news broke, the cryptocurrency market responded negatively. The prices of major cryptocurrencies fell to such levels that the market capitalization dropped by $13 billion in three hours of the news breaking.

The IMF publication comes at a time when the industry has been recovering from a drop in prices as a result of the regulation uncertainty in many countries. Due to the significance the IMF has on the global financial sector, stakeholders are wary of the long term impact of the news to the cryptocurrency industry if constituent countries share IMF’s concerns.

Despite the setback, there is a conviction from industry players that the market will recover from the losses incurred before the year comes to an end.

Jori Falkstedt, CEO of Verifer.io says, “In my view, there is no influence, the IMF is not an impartial body, but gave that assessment for its own benefit. The markets will come back very quickly.”

One of the reasons for this is the renewed efforts by stakeholders to have regulatory clarity in the industry. In the US, the congress has called on the Securities and Exchange Commission (SEC) to offer clarity in regulation of cryptocurrencies. Additionally, Japan’s Financial Services Agency (FSA) has granted its cryptocurrency industry self regulation status in an effort to boost the growth of the industry as well as reduce concerns raised in the IMF publication.

Although the IMF might have concerns on the role of digital currencies in mainstream financial systems, there is a need to keep an open mind and build collaborative efforts to minimize any risks while encouraging innovation in the industry.