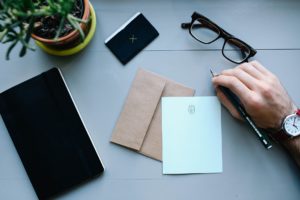 Traders have a bet record amount on a fall for the second largest digital currency, according to data from one of the largest cryptocurrency exchanges.

The price of Ether, the digital currency that runs on the ethereum network, continues to tumble, shedding 32% since the beginning of September, 74% since the start of 2018, and nearly 90% from its all-time high in January, losses that far outpace rival cryptocurrency, bitcoin BTCUSD, +1.30% And as the value of Ether has plummeted, the number of traders trying to capitalize on its demise has soared.

According to data from Bitfinex, a Hong Kong-based cryptocurrency exchange, the outstanding short interest in Ether ETHUSD, +6.65%   rose to a record high above 240,000 ETH, twice the outstanding balance from a week ago.

Shorts are placed through borrowed funds from the exchange’s lending market, according to the company. 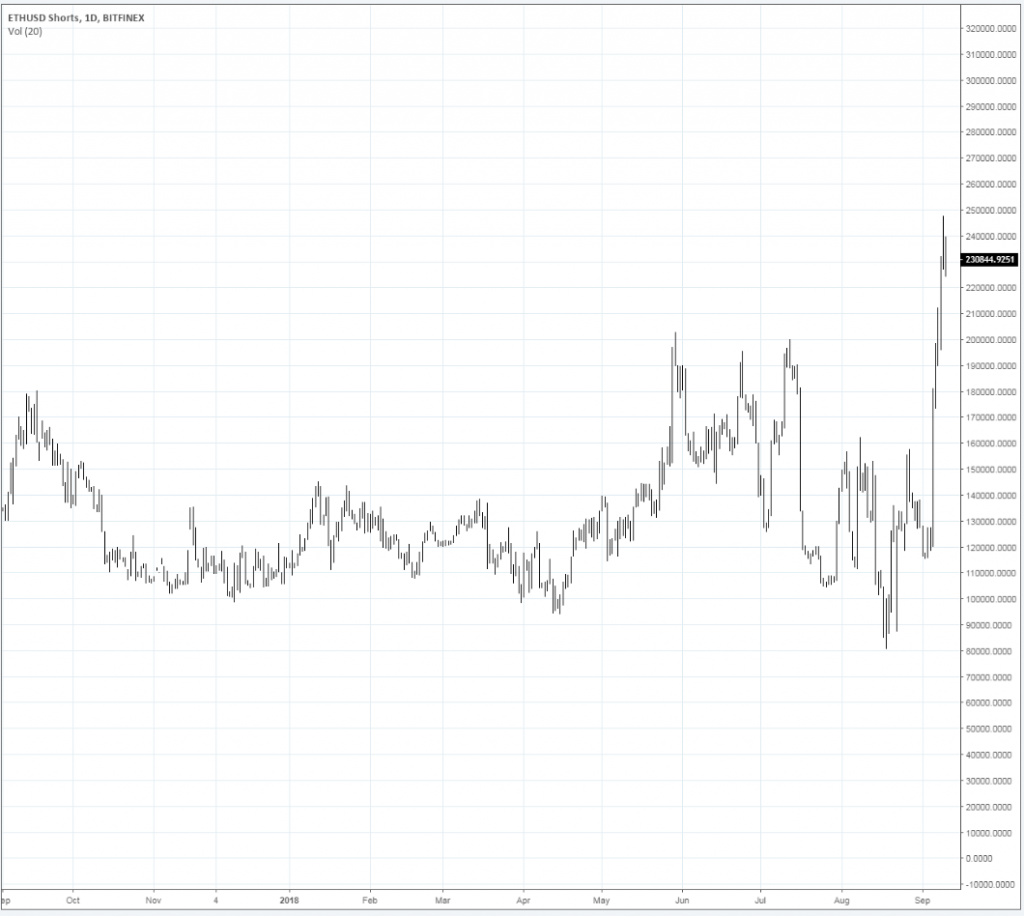 The struggles of Ether come as the network that underpins it wrestles with the challenge of scalability — the ability to process more transactions at a faster pace. Ethereum remains the blockchain of choice for the majority of crypto ventures, which has led to congestion on the network.

“Ether is like the Middle Ages of technology at the moment,” said David Drake, chairman of LDJ Capital.

“There are protocols like Stellar that have proven to be faster and more efficient and until ethereum can sort out its network it will struggle,” he said.

Developers have sought to address the issue of the embattled network, with proposals to shift the network from a proof-of-work, or POW, to a proof-of-stake, or POS, which, in theory, would reduce energy use.

Yet, the planned upgrade, called Casper, hasn’t halted short sellers from increasing their bets against the popular digital currency that to-date are reaping fine rewards. And if Drake is right, the good times for Ether bears have just begun.

“If they don’t change [ethereum developers] it could be up to a year before we see a turnaround in the network performance.”