To be or Not to Be: South Korea’s Stand on Cryptocurrency 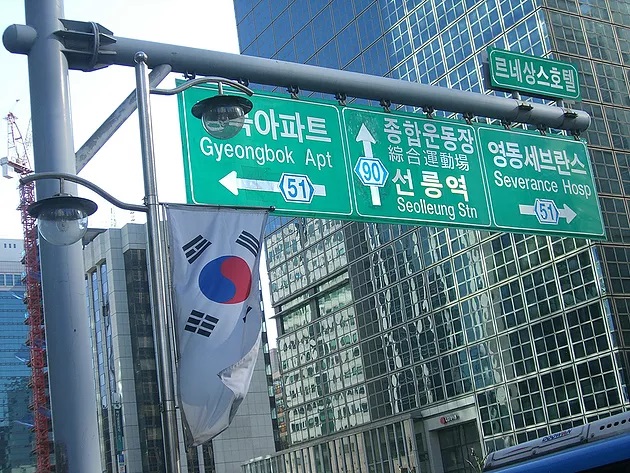 The Central Bank of Korea, also known as Bank of Korea has ‘affirmed’ its position that cryptocurrencies do not pose significant threat to the local financial landscape.  According to media reports, the bank stated that the level of investment in digital assets is not big compared to that in local financial institutions and equity markets.

As such, the potential risk that digital assets pose is insignificant and so the Bank of Korea does not expect crypto-assets to have widespread impact on the financial market in South Korea.

The announcement was received positively by the cryptocurrency community. According to Antonio Sainz, co-founder and CEO at INCLUSIVITY, South Korea has made it clear what path it wants to take with cryptocurrencies.

He says, “In the cryptocurrency market there are two positions, those who want to lead the market and not lose this opportunity and the fearful who seek protection via regulations and who can lose the train of innovation and the market. Each country choose its position. Korea seems to have chosen its  way, I hope the other countries will choose the right train.”

The Bank of Korea reported that by the end of 2017, local banks were holding crypto assets worth $1.79 billion, which is only about 8 percent of the overall deposits in the country’s brokerage houses. It also revealed that ‘if the technical issues of crypto are given medicine and the acceptability of crypto in the whole society is at its vanguard,’ cryptocurrency cannot be prevented from being used as a payment modality and as an investment vehicle.

Similarly, South Korea’s Financial Services Commission (FSC) does not oppose cryptocurrencies and plans to carry out the resolution of the G20 Summit on realizing cross border crypto regulations.

“South Korea’s directional pivot removes another brick in the wall. In fact, it removes several bricks because it demonstrates the futility, yet again, of governments resisting the global cryptocurrency tsunami,” says  Alex Karasulu, OptDyn’s co-CEO and founder.

He further adds, “China, an economic juggernaut, demonstrated the severe repercussions of trying to stop that train in 2017, with cryptocurrency capital flight into progressive neighbors like South Korea and Singapore.”

Maverick Barona, CTO at Playfold agrees that South Korea is a progressive neighbor.

He says, “South Korea is very progressive and their influence in the Global Capital Markets is largely like most Asian countries felt in technology. Asia is already a leader in the growth of super apps like WeChat that will use blockchain in many ways other than just payment. This is a highly significant development in my professional opinion and may represent a tipping point for global capital flows coming from Asia.”

A local publication recently carried the news that the South Korean government is lifting the ban on initial coin offerings (ICOs). In the recent months, ICOs have become the main avenue for innovators to fundraise for innovative projects built on blockchain.

Moreover, the government disclosed it had prepared a draft version of a forthcoming blockchain industry classification standard that will acknowledged crypto exchanges as regulated financial institutions.

The decision made by the Bank of Korea to be more open to cryptocurrencies is a welcome development. Removing the ‘bricks’, which can be considered obstacles, in cryptocurrency development will have a bigger effect on the financial landscape.

Karasulu says, “The domino effect has begun and we’ve seen it twice now with two large economies that overreacted and have corrected themselves to embrace cryptocurrency-based banking, token distribution events, and exchanges. Otherwise the wealth simply seeps out of their institutions into those outside that are more cryptocurrency friendly.”

By aligning itself with the G20’s ‘multilateral vision’,  South Korea is setting the foundation for crypto regulations and standards.