This Singapore event will Show you the Future of Economics 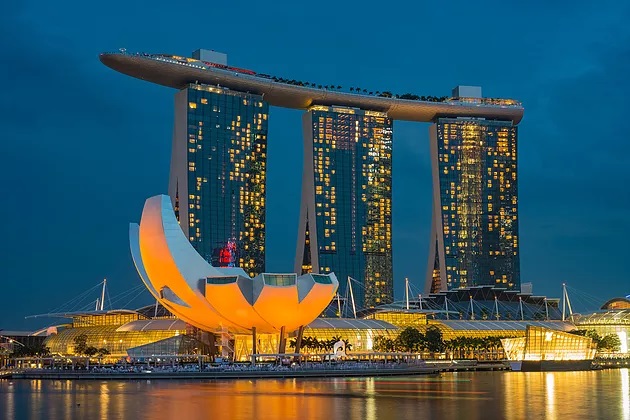 NEW YORK – July 16, 2018 – Startups, IT leaders, governments, blockchain developers, investors, and regional businesses will be converging on July 19 – 20, 2018 at the Marina Bay Sands Hotel in Singapore for this much-anticipated summit.

Drake says, “Blockchain has been continuously disrupting and decentralizing traditional business models, locally and on a global scale. Large companies are now paying attention to this dynamic ecosystem and no longer have a backseat mindset. This summit is a great platform for experts to share their knowledge with blockchain professionals coming from various countries.”

The summit will have keynote and technical presentations, startup exhibition, panel discussions, ICO pitching competition, several networking breaks, and an after event party. The topics for discussion include impact of blockchain technology in private and public sector, benefits of smart contracts, future of the tokenomics as well as blockchain and the future of banking.

Some of the event speakers include: