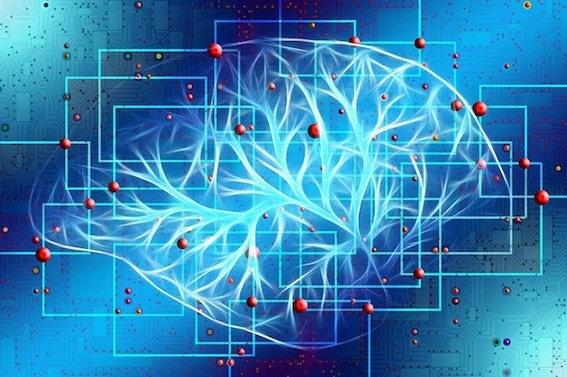 Drake says, “This conference will serve as a platform to share insights, strategies, and emerging technologies regarding Data. Experts will share their experiences and possible solutions to address relevant issues concerning this dynamic industry.”

The three-day conference will feature highly interactive keynote and technical sessions, workshops, and a startup pitch event. There will be numerous networking breaks allowing the delegates to connect with the experts and potential partners. The topics up for discussion include the road to becoming a data scientist, the future of healthcare, what venture capitalists look for in AI startups, and the future of fintech.

Some of the conference speakers include:

The sponsors for this conference are Jetlore, Northeastern University, and Western Digital. The media partners include The Soho Loft Media Group, InfoQ, InfoWorld, Gartner, Data Science Central, and KDnuggets.