The TSL Growth Program Opens its Doors to Blockchain and Crypto Startups in Kiev, Ukraine 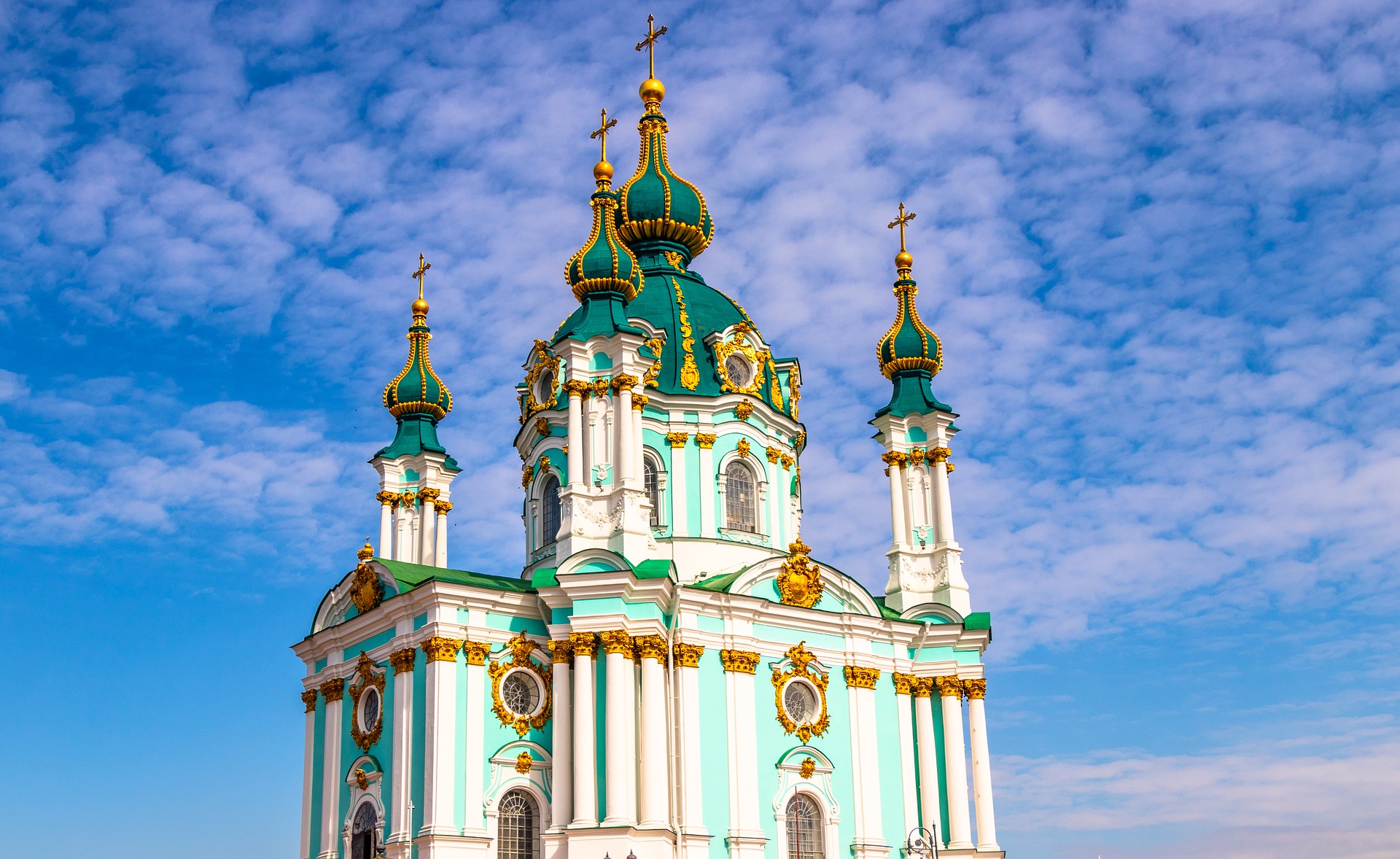 “Our launching of the TSL Growth Program means we have to cover as many areas in as little time as possible to find blockchain and crypto startups needing assistance,” said David Drake, Chairman at The Soho Loft Media Group and LDJ Capital. “To assist the selected startups through the process of the program, I am also pleased to announce David Braun as the Director of Global Development at The Soho Loft Media Group.  Mr. Braun will be directly serving the startups coming to our Kiev office.”

David Braun is a serial entrepreneur who founded the online website building solution Weblium.com, the most successful charity crowdfunding platform PeoplesProject, and he co-founded TemplateMonster.com, one of the world’s largest web design marketplace. Also, he is an advisor to many crypto projects and a media partner to many ICOs.

“I am very excited about opening The Soho Loft Media Group’s new office in Kiev. Ukraine is famous for its crypto entrepreneurship and brilliant blockchain developers, so the new office demonstrates that the company is well aware of the potential in terms of major crypto project locations in this area,” says Braun.

The Soho Loft Media Group’s ICO success program, called the TSL Growth Program, is open exclusively to qualified, institutional-quality candidates. Qualified startups will be assisted through their ICO journey which can run from 3 to 6 months from pre-ICO, during ICO, to post-ICO. At the start of the program, all firms will undergo a business review for an opportunity to have David Drake in their Advisory Board. All firms who make the cut and qualify to have David Drake as an advisor can also be eligible for potential investment by the LDJ Cayman Fund.

Startups who get into the TSL Growth Program will benefit from the best practices of the 42 ICOs that David Drake advised in 2017 who were able to raise a total of $1.25 billion.

The TSL Growth Program is also available for blockchain and crypto startups in other regions and locations.

About The Soho Loft Media Group:

The Soho Loft Media Group is a global company that evolved from a real estate property for dwelling and events at the SoHo in NYC into a financial media firm during the rise of crowdfunding in 2011. Now it has expanded its borders to include work to support the growth of blockchain, and crypto startups after its founder and chairman David Drake became a crypto investor and advisor in 2017.

The TSL Growth Program is under the wings of The Soho Loft Media Group which is a subsidiary of the LDJ Capital family office holdings and affiliated with the LDJ Cayman Fund Ltd, with interests in bridge financing, crypto, and ICO investing. The Program was developed as a result of Drake’s involvement as one of the pioneers in the JOBS Act advocacy which paved the way for fintech innovation spurred by crowdfunding, and eventually his work with 200+ ICO projects helped build an ecosystem of global partners and service providers who help launch and grow blockchain and crypto startups since 2017.

THE SOHO LOFT Media Group is your global partner for your investment and business strategies.