How will They Impact the Fundamentals of Business? Find out in this Amsterdam Expo 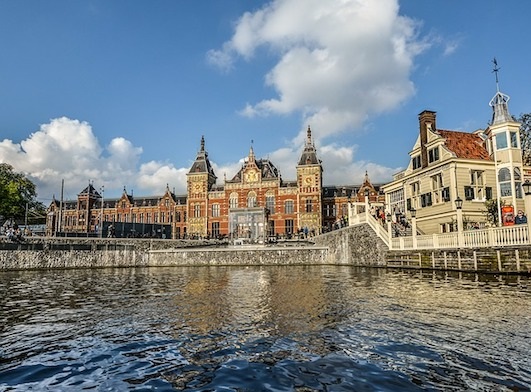 David Drake, LDJ Capital Chairman, will be one of this event’s speakers. More recently, David Drake is also seen as a leader in blockchain and cryptocurrency.  He saw the value of digital assets when it was yet unpopular. It all started in 2011 when Drake collaborated on the JOBS Act to create new laws underlying all fundraising in the U.S. for all ICOs.  He runs a $200M LDJ Cayman Fund focused on cryptocurrency, mining, and ICO acquisitions. LDJ Capital Credit also offers middle market bridge financing to seed upcoming ICOs. Previously, he held a majority stake as a Managing Partner with Robert Hambrecht in an Alternative Energy Fund NewCommons Capital 2009-2010.

He says, “I am looking forward to taking part in this global effort of giving the people the opportunity to learn more about blockchain technology through events like this, the Blockchain Expo. With the major firms and corporations exploring blockchain technology and its applications, I am very excited to see how things will unfold for the blockchain and crypto space in the coming years.”

The Blockchain Awards 2018,  dubbed The Blocks, and the official networking party will be held after the expo event on June 27, 2018. There will be networking breaks in between the panel discussions and exhibition and there are also networking opportunities for the attendees after the event.

Together with David Drake here are some of the speakers at this expo: