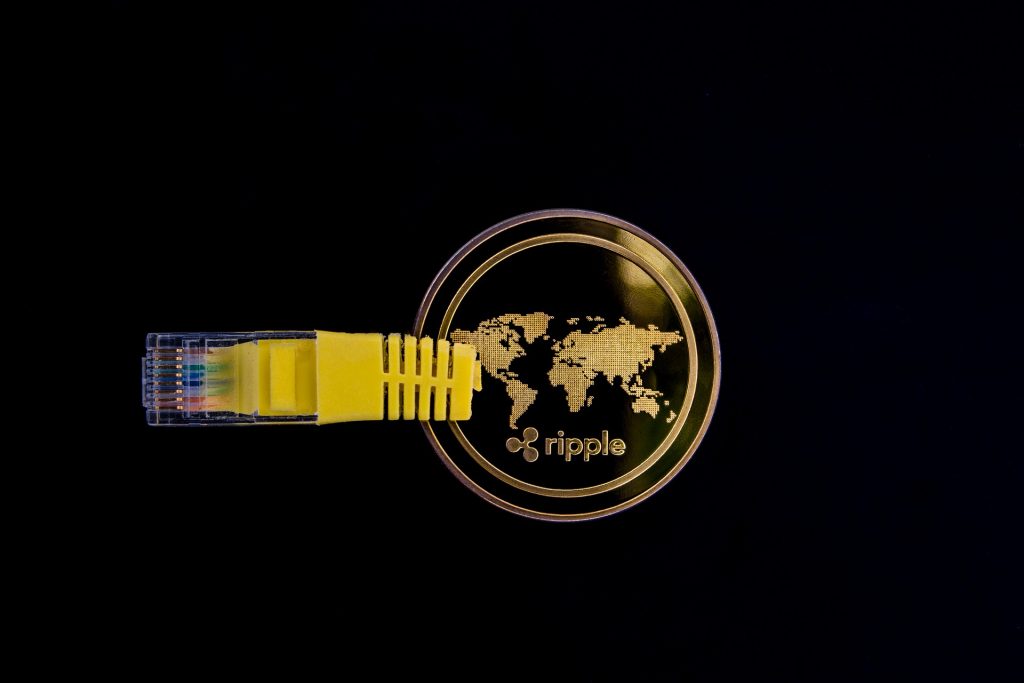 Smooth-functioning, transparent and resilient financial systems are important for the economic development of countries. This is the reason why blockchain technology has the potential to transform the financial sector and, by extension, the entire global economy.

To facilitate growth in technology, blockchain-based startups have started investing in research. Last week, Ripple announced that it had committed over $50 million to facilitate the research and development of digital payment systems, blockchain and cryptocurrencies through a program dubbed University Blockchain Research Initiative.

Once rolled out, the program will involve 17 universities across Asia, the United States, South America and Europe in academic research, technical development and the creation of a curriculum to enable students to learn about blockchain technology.

Isaiah Jones, Vice President for Growth at SportsFix lauded the move by the two firms saying, “It’s great to see these big players dedicating resources to further the development of blockchain technology. This will accelerate education, market adoption and essentially bring blockchain and cryptocurrency to the mainstream. At Sportsfix, this is promising for us as we believe that we’re also part of this shift, we’re making blockchain and crypto accessible for the masses leveraging the power of sports.”

Reginald Ringgold, founder of BlockVest Decentralized Exchange & Index Fund, has a broader view of what financing research and development in the blockchain space could achieve.

He says, “Wall Street blockchain evangelists, University Blockchain Research Institute and the Social Impact Fund are banking on a broader industry effort to harmonize the way data is presented and reported, regardless of the platform used. Known as the common domain model (CDM), it was proposed by the International Swaps and Derivatives Association (ISDA) in May of last year and has the support of blockchain tech startups such as R3, Axoni and BlockVest.”

The move to invest in the growth of blockchain has been received positively by more industry players in the cryptocurrency industry. According to Massimiliano Rijllo, CEO at Coinnect SA, initiatives that rake in huge investments in blockchain-related research show that the cryptocurrency market is maturing.

He says, “These initiatives are a clear sign that the market is moving to a more mature stage. Let me also mention Block.one (EOS) that announced huge investments in cooperation with different venture capitalist funds like Mike Novogratz’s galaxy digital $325 million joint venture. Crypto unicorns can influence and push the adoption of blockchain technologies. Funds coupled with the experience of leaders like Ripple, Binance, and Block.one will be a strong enabler and accelerator for the most interesting blockchain startups.”

On his part, Jori Falkstedt, CEO at GlobalSpy, considers it important that industry leaders start funding development projects as few people understand the market and there exists an external funding gap for blockchain-based startups.

He says, “On a large scale, few people still understand blockchain, smart contracts and cryptocurrencies. It is especially important that the prosperous in our industry start financing various development projects. Also, as a blockchain-based startup, it is becoming increasingly difficult to obtain funding especially from sources outside the industry so the risk for financiers in the industry is always in fostering development in the industry. Binance as a financier is excellent as they are guaranteed to find top analysts in the industry to evaluate the startup success potential which is beneficial to both investors and startups.”

According to Tejas Tholpadi, CTO at Avalon Labs, the right time for institutions and organizations to develop the technology further is ripe so that blockchain can serve as the  crypto-based financial system of the future.

He notes, “The future of payments is cryptocurrency. Now is the time when institutions and organisation must come up with the technology that will serve as the backbone of tomorrow’s financial system. Investing in crypto research is not just important, but essential today.”