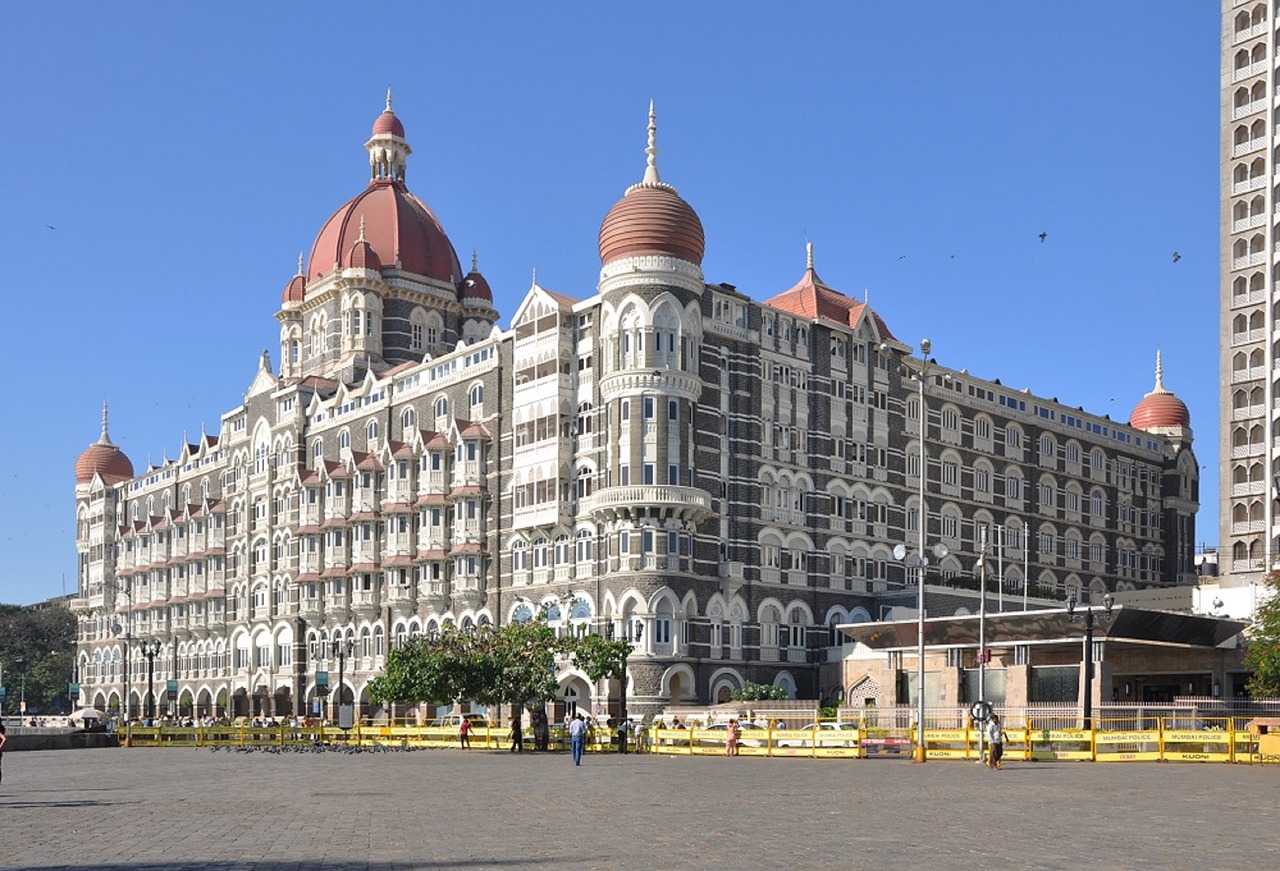 Recent media reports show that the Indian government is already preparing regulations for the cryptocurrency industry. India has made headlines this year as one of the countries that has been hostile to the industry, outright banning the trading of digital assets within its borders.

Just this past month, the country’s ministry of finance put together a panel and tasked it with the responsibility of preparing a draft cryptocurrency regulatory framework. The government made this move despite the fact that the Central Bank of India is making it difficult for cryptocurrency exchanges to operate in the country.

The decision to prepare the draft regulations may have been influenced by petitions that cryptocurrency operators filed against the bank’s anti-cryptocurrency circular. Following the petitions, India’s Supreme Court directed the government to make clarifications on the policy this past November.

However, the government filed a counter affidavit in court on November 9th stating that it was getting ready to prepare regulations for the industry in December via the finance ministry. In its response, the government stated that a bill will guide the use of blockchain technology and virtual currencies in the country.

The finance ministry panel is led by the economic affairs department secretary and includes the deputy governor of India.

With the Indian government’s adamant position on banning cryptocurrencies, the National Association of Software and Services Companies (NASSCOM) added its voice on the matter in late October. The president of this nonprofit trade association whose membership spans more than 2000 companies from the IT and business process outsourcing sectors in India reportedly reinstated the government’s stance.

According to Joseph Oreste, the founder of Qupon, this was an unfortunate incident for India’s technology sector. These kind of decisions hamper the ability of the country to contribute to development of decentralized technologies and cryptocurrencies in future.

The announcement by NASSCOM angered the online tech community with many holding that the president of the association should have, instead, condemned the arrest of Unocoin exchange founders. This backlash forced the association to take back its initial position. In a press statement, the association claimed it was only reiterating what the Reserve Bank of India had communicated.

Besides NASSCOM’s contradicting statements, the government seems to be doing the same. According to the chairman of the market regulator in India, virtual currencies have not presented the country with any systemic risk. However, the deputy governor of the Reserve Bank of India prohibits anyone holding entities regulated by the bank to deal with or even offer services to businesses or individuals seeking to settle virtual currencies.

A task force that was put in place in March of last year recommended a stop in the trading of cryptocurrencies within the country. With the new Supreme Court orders, it will be interesting to see how India moves to regulate cryptocurrency activities.