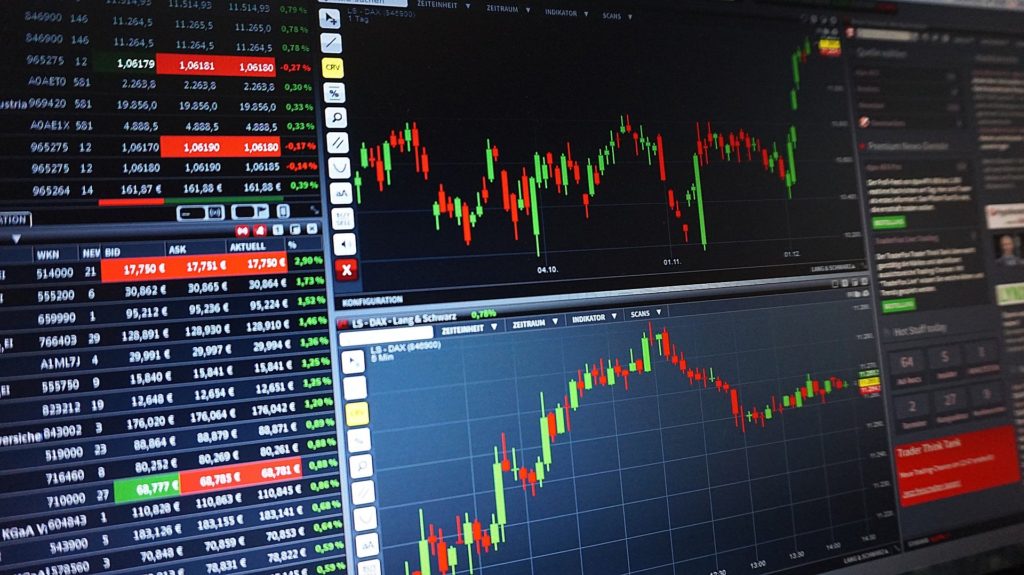 The cryptocurrency market by its nature is unpredictable and has recently experienced a major downfall. By close of 2017, the value of Bitcoin and Ethereum rose to the highest point with Bitcoin reaching a high of almost $20,000. This high value of Bitcoin caused some countries to introduce cryptocurrency regulations to curb speculation in the industry. This, however, has not been the case in 2018.

Trading in digital assets has been below those recorded in 2017 and have deteriorated further in the recent past. The total value of Bitcoin dropped significantly as its price dropped to below the $4000 mark last month. Its fall has had an adverse effect on the crypto market, triggering a drop in the value of other digital currencies to their lowest point ever.

The cause of the cryptocurrency price crash may be difficult to pinpoint but several factors may have led to the crypto market capitalization drop. First, the statement by the Securities and Exchange Commission that two initial coin offerings (ICO) startups had contravened the law through the sale of unlicensed securities have had to pay penalties and reimburse funds. This may have resulted in investors withdrawing from the ICOs, resulting to a crash. Secondly, the fork on Bitcoin cash may have had an impact on the cryptocurrency market. This impact may have been as a result of moving mining assets of both Bitcoin blockchain and Bitcoin Cash which are shared or centralized.

This is a determining factor in its availability and ability to trade in the crypto markets. The demand and uncertainty of its availability are likely to have triggered the need to sell off. This is because over the years, ICOs have been used to raise funds but their use cases and tangible results are yet to be realized. As a result, investors may be opting to withdraw their investments from ICO startups, a move that could have led to the slow downfall of the crypto market.

At the same time, the sharp decline in the sale of equipment that are used by manufacturers of Nvidia and Advanced Micro Devices could be the other factor that triggered the crypto market crash. This is largely due to the reducing interest in cryptocurrencies and investors not being motivated enough to purchase the equipment.

The combination of these factors may have caused a collapse of  the market. But, this does not in any way mean an end for cryptocurrencies. Investor confidence remains a major  factor in determining the stability and increase of Bitcoin value. As such regulations, in the crypto market are considered a boosting factor.

The projection is that the market prices may or may not drop further. But whatever happens will serve as an opportunity to review the market to determine accurate application opportunities in the cryptocurrency space.