The Real Reason Blockchain Technology Could be Mainstreamed in 2019 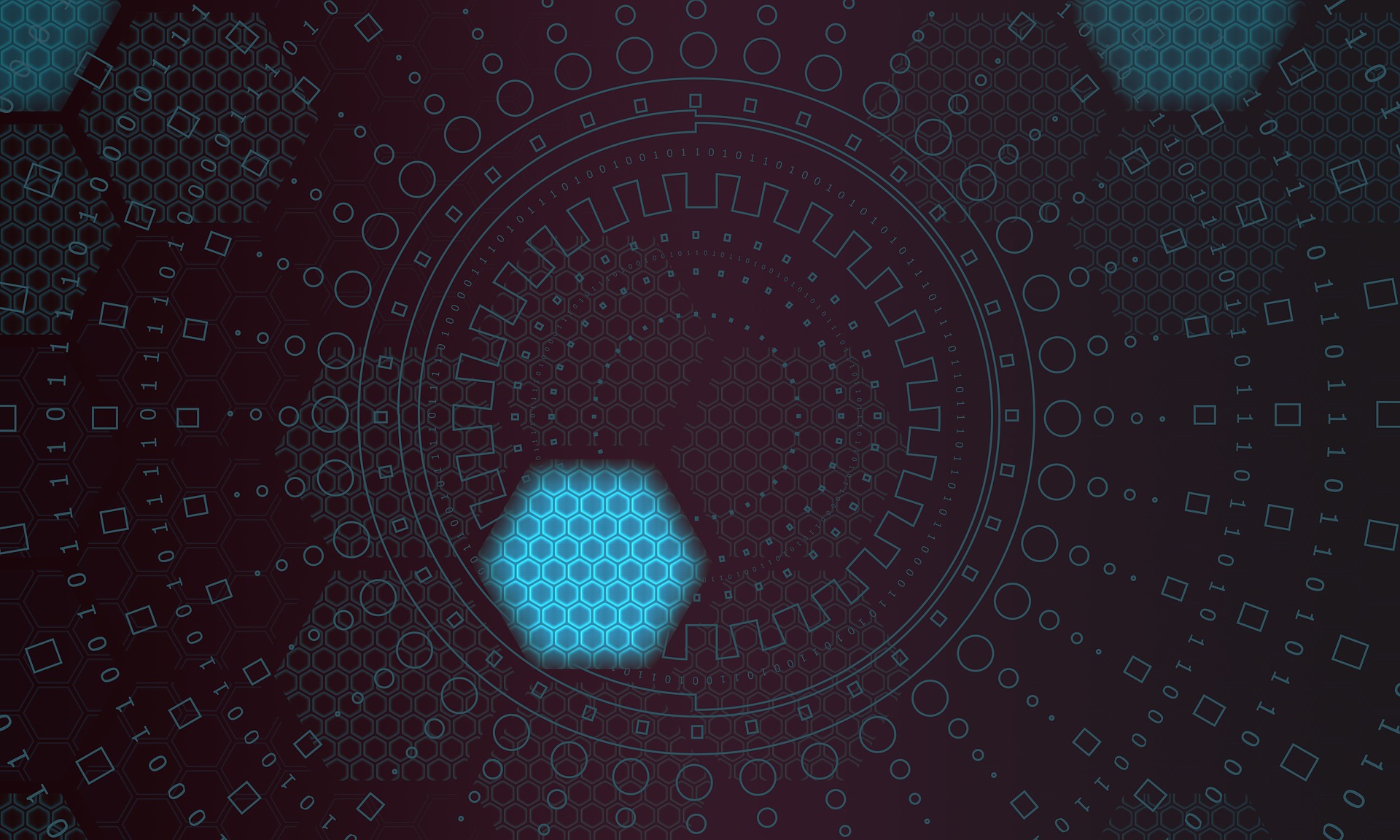 After a difficult 2018, the cryptocurrency industry is expected to recover after a tech review done by the Massachusetts Institute of Technology (MIT) predicted that blockchain is likely to go mainstream this year. This prediction is a departure from the reports highlighted by Boston Consulting Group (BCG) and Forrester Research last year.

On its part, the report by Forrester Research predicted that most blockchain projects initiated in the US would be put on hold by the end of 2017. At the same time, the report indicated that companies that had been working towards integrating blockchain in their operations were either pulling back or scaling their ambitions down.

In the backdrop of the issues highlighted by these research firms, why does MIT predict that 2019 could be the year that blockchain technology goes mainstream?

The International Monetary Fund (IMF) Chief, Christine Lagarde has recognized that government-backed cryptocurrencies could offer better privacy, security, consumer protection and reach more people compared to commercial or private cryptocurrencies. At the same time, several governments have taken a step in developing their own cryptocurrencies. Venezuela was among the first companies to launch an oil-backed digital currencies and though it appears to be flopping, central banks in some 15 other countries appear to be serious about developing national cryptocurrencies. Though there may be none issued in the course of this year, we can expect the dialogue to continue this year as companies adopt new payment methods.

Financial institutions are beginning to demonstrate interest in cryptocurrencies. According to Michael Hull, Chief Editor of FamilyOffices.Today, this interest emanates from the potential that these institutions see in blockchain.

He says, “The financial sector is top on the list of sectors that will lead in integrating blockchain. It has the potential to provide alternative payment and settlement methods that are not only faster, but also cheaper. But most importantly, it is its transparent, immutability and security features that make it an ideal technology in the financial sector.”

In the corporate world, Walmart is leading the way. This retail giant has been running trials on a private blockchain for years now. This coming September, the retail store will begin using blockchain to track food supplies, specifically leafy green vegetables.