By The Soho Loft Team

An evening of Hollywood glamour and exhilarating action took place at the Taglyan Complex Grand Ballroom in Los Angeles, California as celebrities, mixed martial artists, athletes, and sports enthusiasts attended the black-tie gala of the SMASH VIII: Night of Champions. 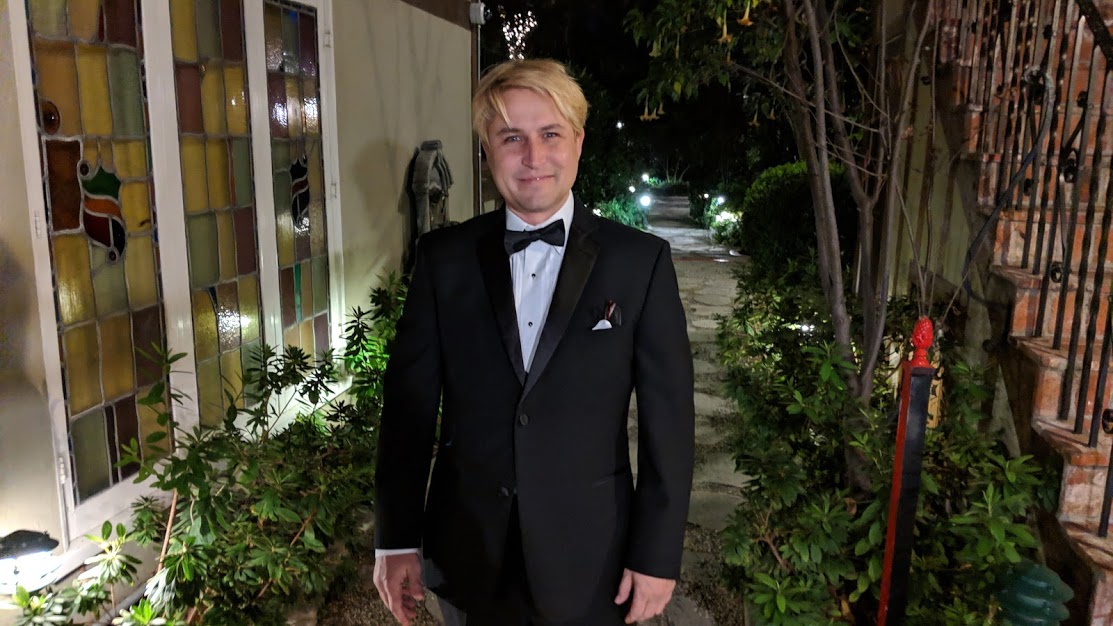 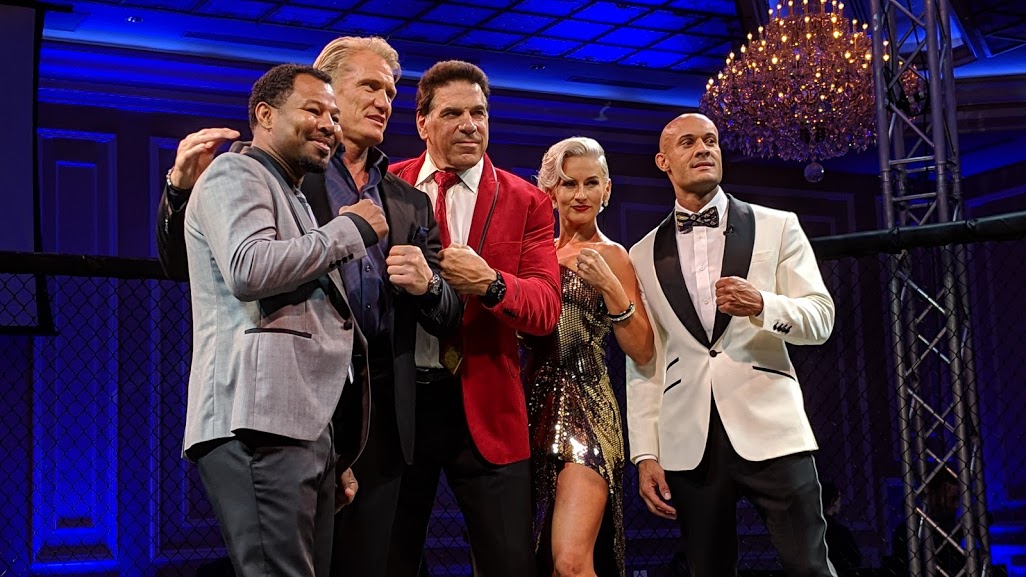 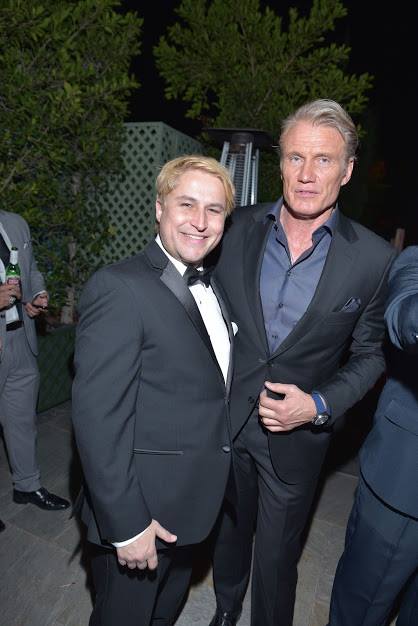 David Drake said, “I am very excited to give the award to my fellow Swede, Mr. Dolph Lundgren. I am fascinated with how SMASH Global was able to combine an exclusive gala setting with an exciting showcase of bouts from professional mixed martial artists.” 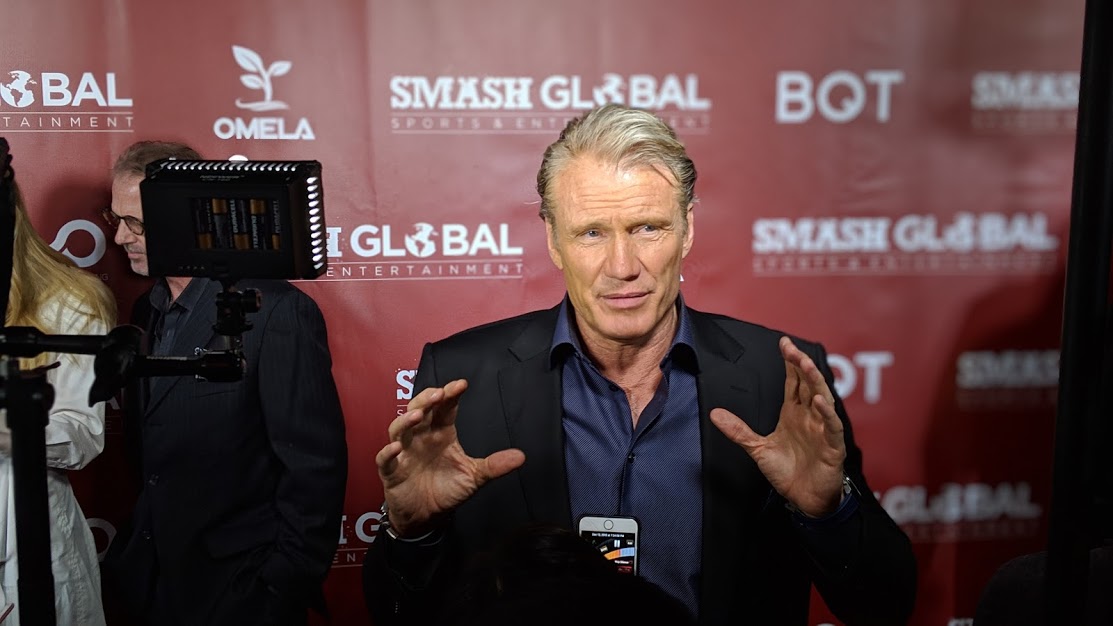 Dolph Lundgren famously played the Soviet boxer Ivan Drago in “Rocky IV” and Gunnar Jensen in “The Expendables” alongside Sylvester “Sly” Stallone for both movies. He recently reprised his role of Ivan Drago in “Creed II” with Michael B. Jordan and Stallone and played King Nereus in the new DC movie “Aquaman.” 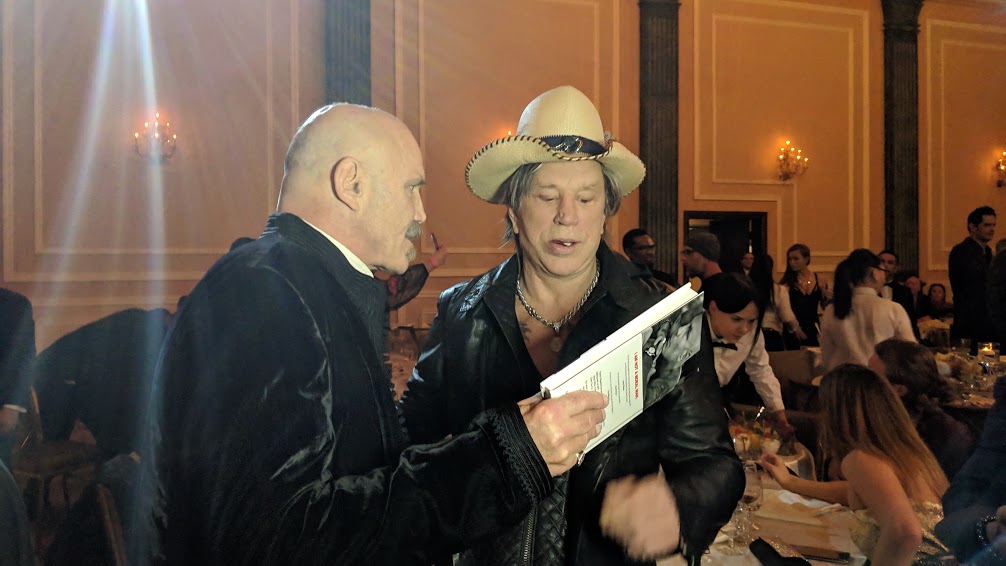 Mickey Rourke is spotted at the SMASH VIII: Night of Champions as he receives the fourth SMASH honoree of the night.

Mickey Rourke was known for starring in the film “The Wrestler” where he received an Academy Award nomination for his role as Randy “The Ram” Robinson. Lou Ferrigno is the original actor to play the Hulk on television and in the movies and is a retired professional bodybuilder who has appeared on the docudrama “Pumping Iron” with Arnold Schwarzenegger. Boxing champion “Sugar” Shane Mosley is in the boxing Hall-of-Fame with a win-loss record of 49-10-1-1. 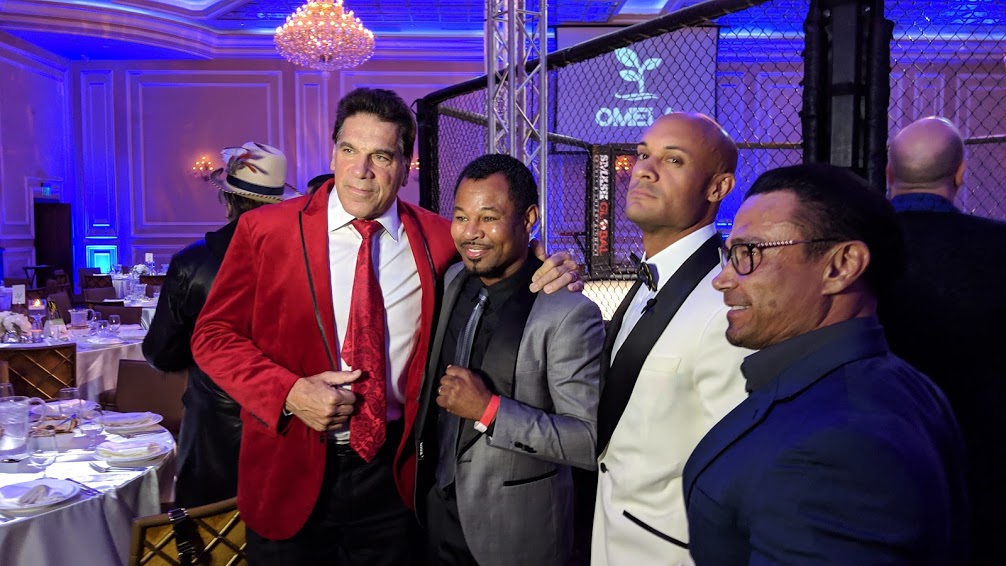 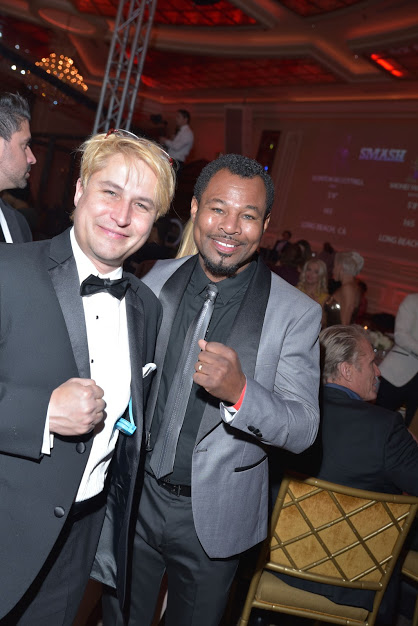 David Drake with the boxing champ “Sugar” Shane Mosley at the SMASH VIII: Night of Champions event in Los Angeles.

There were four matches that took place inside the SMASH octagon ring. The main event of the night was the Bantamweight Championship Title bout between Flavio Carvalho and Jordan Winski, replacing Joash Walkins who won’t be able to join the fight, where Jordan Winski emerged victorious via knockout.

Brazilian Jiu-jitsu legend and former SMASH honoree Rigan Machado was in attendance at the event and showed some love and support to the new batch of SMASH honorees in the evening. 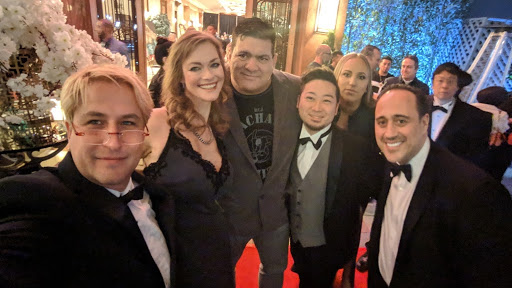 SMASH VIII: Night of Champions featured red carpet Q&A session with the guests and the honorees, a gala dinner, a hosted bar, an auction, and the matchups between mixed martial artists and athletes vying for the championship belts inside the SMASH Global cage. The wonderful artworks of Pako Pablos were in display at the event. The proceeds from the auction will benefit The Collective Access for their campaign against bullying. 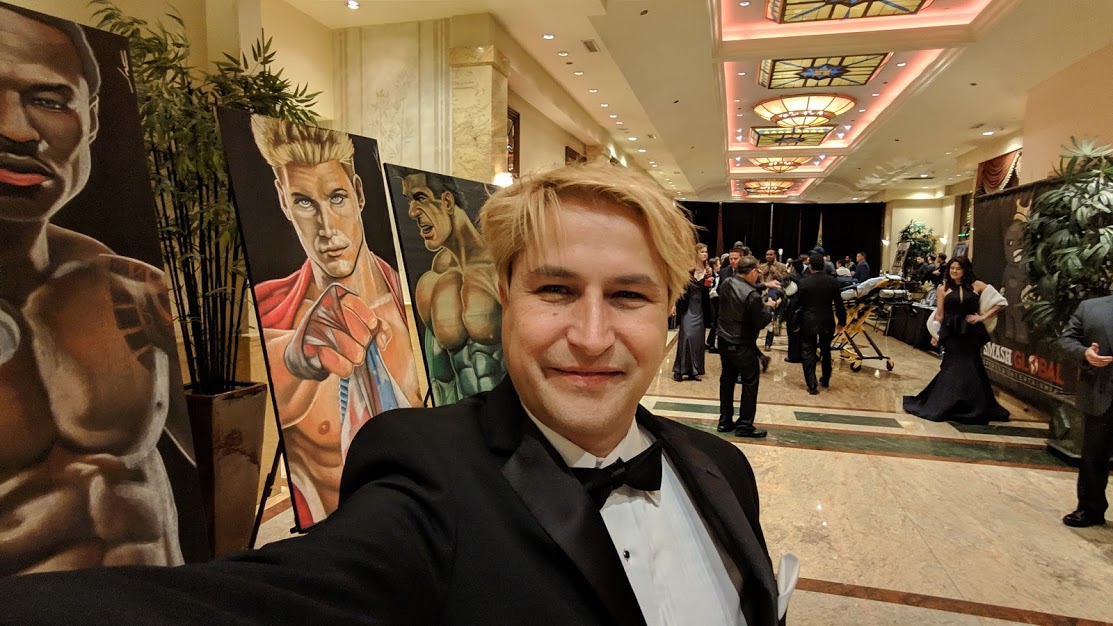 Paintings of SMASH honorees by artist Pako Pablos on display at the Taglyan Complex in Los Angeles, CA for the SMASH VIII event 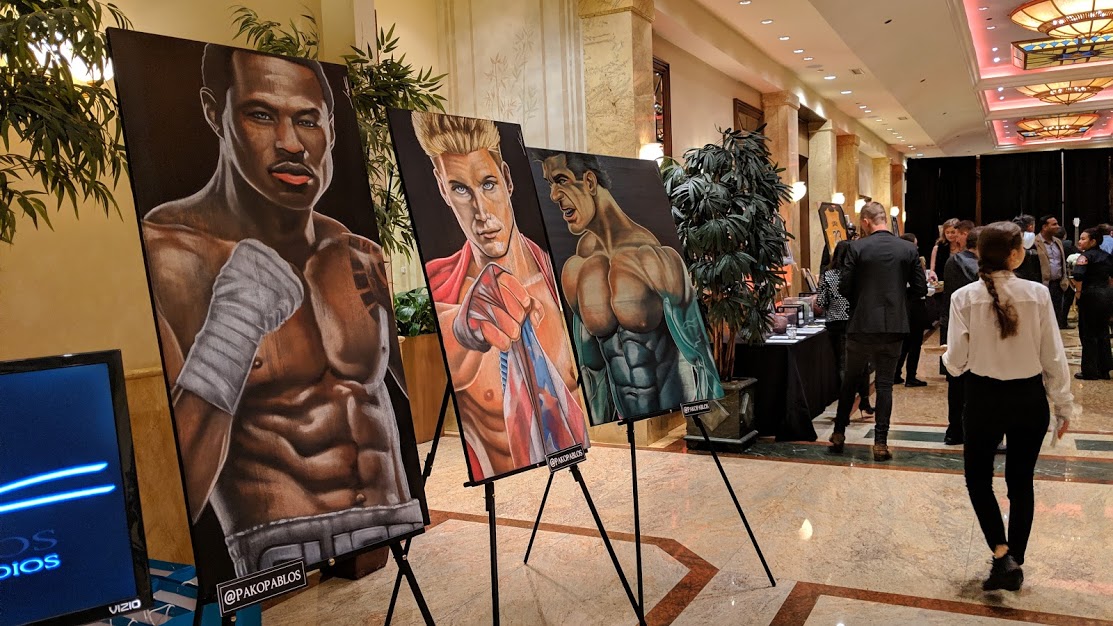 Artist Pako Pablos captures the iconic poses of the SMASH honorees at the SMASH VIII: Night of Champions