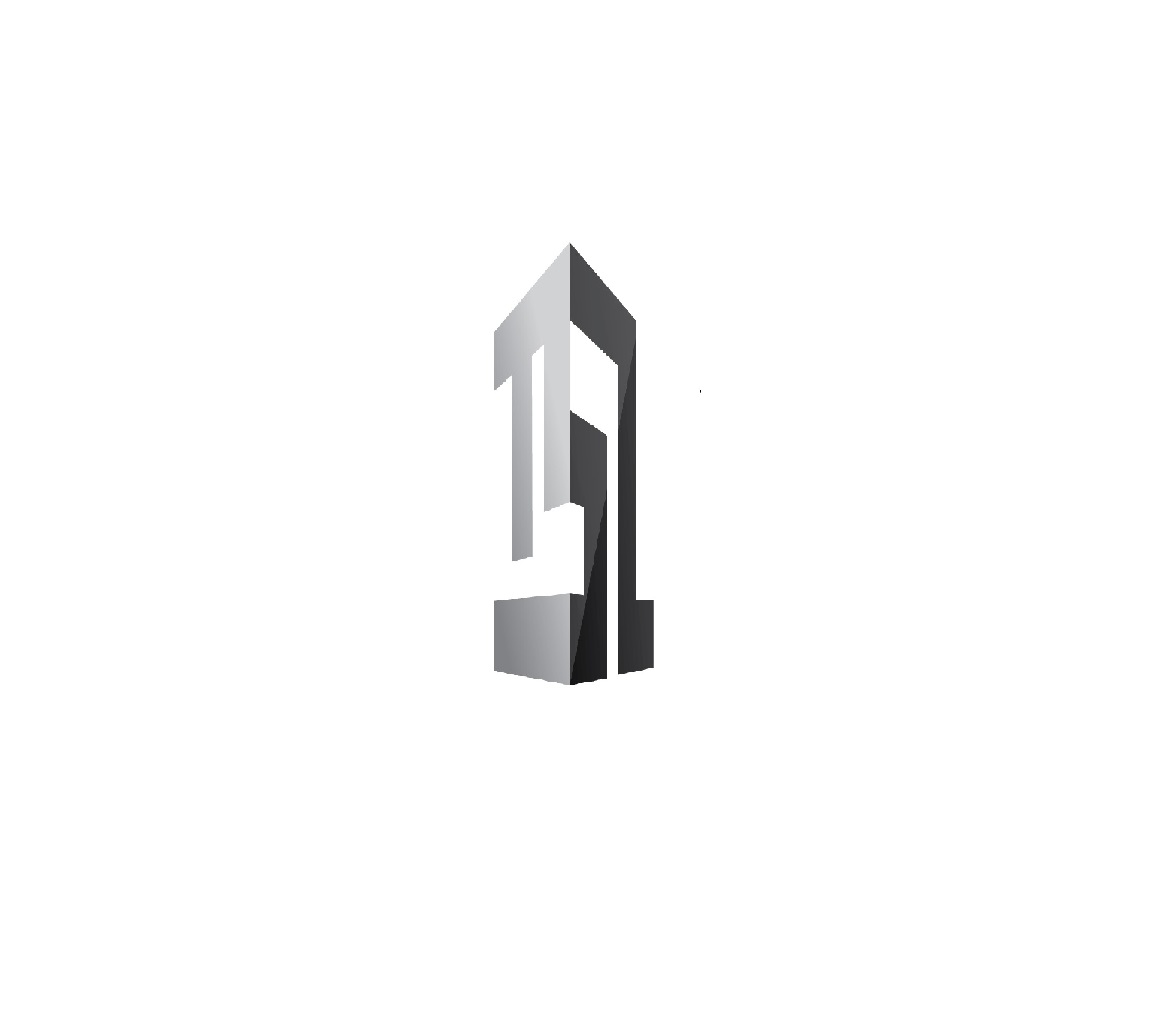 Chris Fure serves LDJ Capital as Development Director for fund investment. Previously, he was a partner and Head of Development for TransGlobal Ventures (TGV), where he managed its investments. He came to this post after serving as a TransGlobal Asset Management VP, where he theorized a China Piracy solution that funded the launch of TGV.

In short, Chris recognized that, while very little political will exists in the Chinese court system to accommodate foreign claims, plenty of will exists to accommodate domestic claims. Therefore Chris conceived that the solution for a Western IP owner was to work with two Chinese partners, not one – an OEM and an ASEAN Channel Distributor, whom each would police the other to prevent piracy. During his tenure at TGV, which worked with Beijing Orient Electronics (OEM) and Hangzhou’s Holley Group (distributor), Chris focused on broad-band IP clients in the telcom, security surveillance, and media space.

As LDJ Capital’s Development Director, Chris produces valuations and rankings for investments, as well as identifies opportunities for LDJ to add value to each through strategic alignment.