State of Startups in 2018: Modern Trends, Tech Kids and Fortune 500 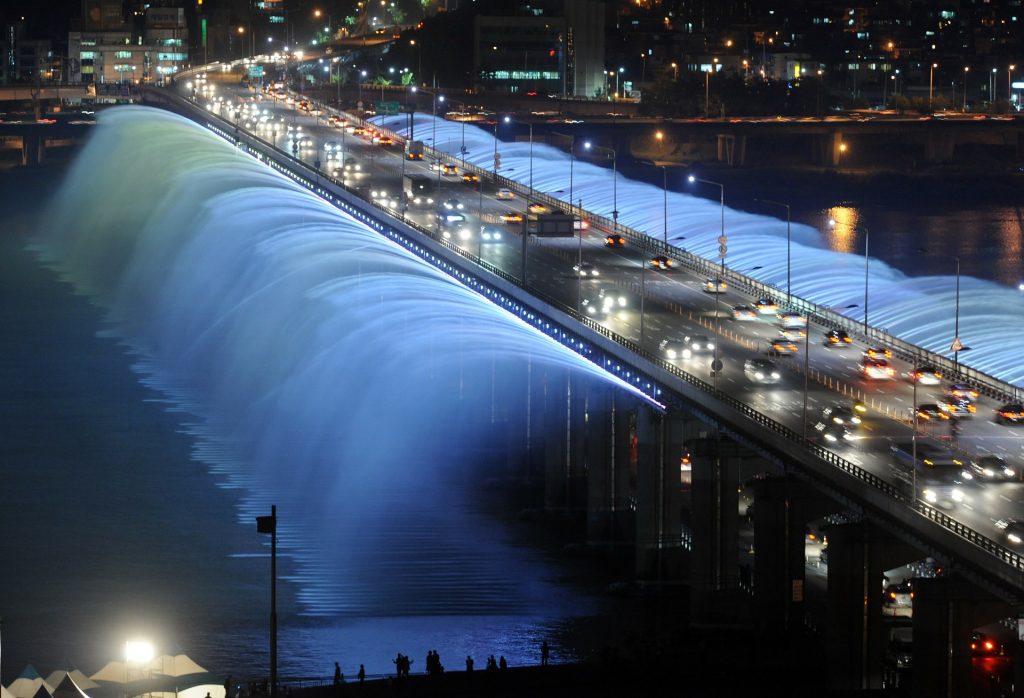 The first day of the Block Seoul conference has come to the end. Despite of the fact that ICOs are still banned in South Korea as we wrote earlier, there is a chance that the situation will change soon and the initial offering of digital currencies will get legislated in the country. So the conference is providing a platform for DLT projects which are not even considering to stop their development and therefore are eager to connect with investors to create a future of the market.

Our analysis of the August market overview showed that startups have begun to switch to more business oriented models and focus their resources on the projects delivery. The trend is appreciated by investors as the CEO of LDJ Capital David DRAKE is confirming: “We’re starting to have ICOs based on real businesses. And that’s what I’d like to invest into – In real businesses that have at least 3-10 years revenue. They’d like to have a relationship with the customers and they’re now amplifying it to grow faster, better with less equity being sold but more shareholder value. Cause shareholders are now going to have tokens for sale which means still be able to have a bigger stake.”

Another investor and CEO & Co-founder of the music DLT project, Erik MENDELSON considers the project execution being the top priority for both startups and investors. However how can an investor find out if a project will work out? First of all, Mr MENDELSON looks at the project team: their history, if they have domain experience in what they’re doing and knowledge about their business that nobody else has.

It is worth mentioning that a huge number of DLT project are founded by relatively young people whose age should not evoke concerns among investors according to Erik MENDELSON: “There are kids who are way younger than I am that have a real technical knowledge far superior than mine. However, smart kids know where they’re strong and where they’re weak. If they know they don’t have business expertise they need to find someone who can help them to operate and run the business.”Meanwhile, Mr DRAKE notes that generally speaking a lot of representatives of the new generation nowadays do have entrepreneurial skills providing an example of media influencers who are over flooded with offers from advertisers to promote their products and services to multi-million audience: “They can have you and me reach that age group of 11-15 year-olds and that is where you can have a CEO. One guy has $300 000 per month and he’s under 15. Is he a CEO or a kid? It’s a huge multi-million business. There’s plenty for us to learn.”

Moreover, experienced professionals who used to work for Fortune 500 companies and now are founders of DLT startups are not necessarily a better alternative for investors as not only they face a totally new environment where traditional business mechanisms and regulations are still waiting to be fixed (if they ever be), but they may also have a lack of expertise in the area they have decided to launch their DLT company. “A lot of mature businessmen doing ICOs or coming out with the blockchain projects. They may be 40+ years old and have 20-30 years of business experience in Fortune 500 companies but they’re doing blockchain companies in areas they have no clue about. Because of who they are and their reputation they feel like they can pull over the people’s eyes. Their success at accounting will not define the success of the food-based ICO they chose to run. It’s not about the age but execution. They might be rich, might have some money and have been successful as professional businessmen but this is entrepreneurial business and you have to understand whatever blockchain are you are focusing on you have to have expertise in that area.”, – insists Mr MENDELSON.

One of the most crucial issue with whether young or more mature individuals manage DLT projects is where they can obtain a supportive foundation to learn what they do not know. Accelerators and incubators may provide the understanding of how the business processes should be built up so that the startups could implement them in their infrastructure and gain momentum. But the startup support should be well-organized and have a systematic nature in order to achieve high transparency on the ICO market. Mr DRAKE takes an example of the US which he considers to be “extremely well-organised in that support of startups.” He explains: “We have a legal system with recourse that creates transparency – less frauds, less” bribe judges”, cleaner, safer. Each time it’s been crisis money goes to the New York City. The US government securities are a safe haven”.

Right after domain expertise of the project team investors pay attention if there is any real product behind the startup idea which is no longer a decisive factor in 95% of the cases in accordance with Mr MENDELSON. In the traditional equity space companies usually already have a minimal viable product (MVP) or a finished one when they apply to strategic investors that will help them to scale business and vouch for their credibility. If there is no product yet, it is important for big institutional investors to make sure there are resources and capabilities for this product to be built in a short amount of time. The situation on the DLT market remains of high risk as less than 20% of the projects have MPV.

Last year crypto boom attracted a huge number of investors who wanted to participate in exchange game rather than make strategic investment. All their focus was on buying tokens, seeing them go up in value, then selling at higher prices and making fast money. This frivolous approach when the investors were not analyzing startup projects thoroughly caused a flood of scam ICOs. Such projects may attract investors by their other partnerships which usually turn out to be with another DLT companies. It often happens that these both projects are not secured by any product built or a least test on net but only an idea, business plan or white paper which creates big risks for potential investors. “They rather try to trick the investors or maybe they’re just tricking themselves or maybe quite frankly they’re just naive. They don’t know that partnership is not two ideas coming together”, – points out Mr MENDELSON. However, if a DLT project is a partner with traditional equity companies who have gone through a vending process and due diligence process, it may be a good indication for other investors to consider such project for their investment.

In general the investors have become more savvy. The hype drop together with a bearish trend resulted in the capital outflow. Erik MENDELSON believes: “If the money starts to dry up, the bad ICOs, the ones who do partnerships with ideas, are going to disappear and the ones who are actually building a product or have some sort of product to show are going to come to life as in those the investors would like to invest. The market is weeding out itself right now from idea projects to projects that actually have some sort of functionality and MVP when they can potentially pitch it to another company for a partnership and be a legitimate cooperation, not just a pipe dream”.