Spanish Port Authority To Use Blockchain Platform in Logistics 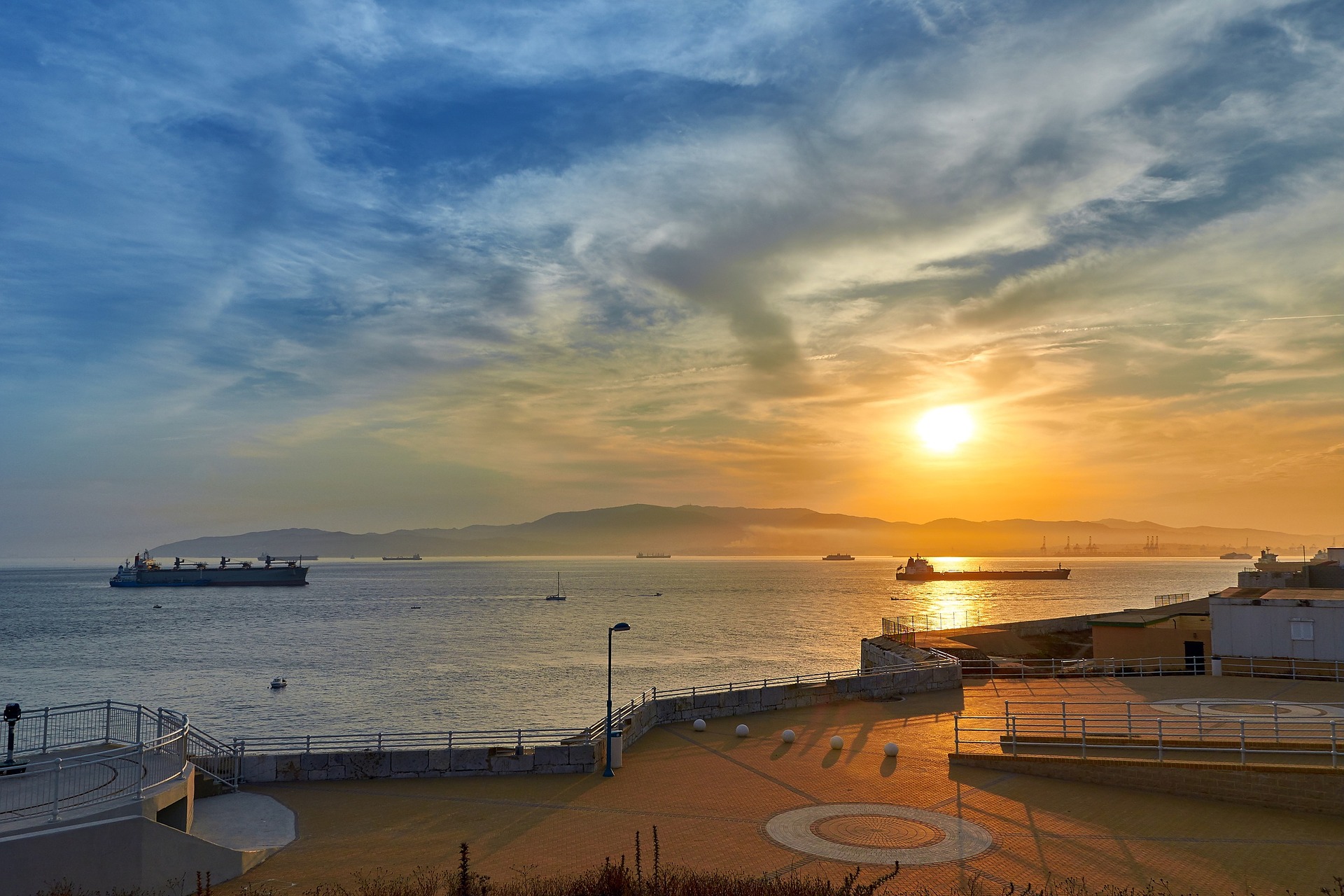 The Port Authority of the Bay of Algeciras (APBA), a major Spanish shipping port, recently signed up to use the Tradelens, the shipping platform developed by IBM. Tradelens was developed in conjunction with Maersk, the international logistics giant.

Shipping and logistics are considered low hanging fruits when it comes to early adoption of blockchain-based features into daily operations. Retail giants such as Walmart and Carrefour have ramped up their supply chain management using blockchain, and with APBA coming onboard, this could mean broader adoption of this burgeoning technology.

Many logistic companies have already begun using blockchain. APBA processes over 70 million tons of cargo annually, which equates to approximately 4 million containers. It is one of the top 10 busiest ports throughout Europe, and blockchain is meant to make tracking of its huge loads of cargo a lot easier.

These port companies are already using Seabound freight to manage supplies. However, the said supply management system is archaic, which makes tracking shipment tedious and often inaccurate, leading to losses. The lack of a unified system connecting ports has made it extremely difficult for port operators to operate efficiently. By integrating blockchain, APBA hopes to utilize its transparent system to better manage its supply chain information.

However, application of the decentralized system has been stifled by the fact that ports have been resisting international standards deliberately for over a century. This means wide scale use of blockchain technology may become a challenge on a global scale.

Nonetheless, APBA isn’t the only port of authority aiming to shake things up. The Port of Rotterdam has partnered with ABN AMRO, a major Dutch bank and a Samsung subsidiary to implement a blockchain-based platform designed for the shipping industry. Abu Dhabi ports have also created Silsal, a blockchain platform run by Maqta Gateway LLC.

Tradelens has over 100 countries and 20 port operators that have expressed interest and have come onboard its shipping platform as of December, 2018. This translates to over 20 million containers and 230 million shipments globally. Saudi Arabia, not wanting to be left behind, has plans to link FASAH, its global trade platform, with Tradelens.

Tradelens also added Canada’s Border Agency (CBSA) to its pilot project as of October, 2018. Canada has intentions of testing the platform not only on goods, but also on people, considering it has a heavy contingent of services. The CBSA handles over 56,800 commercial releases, close to 240,000 mail items, 14,400 trucks and approximately 127,400 courier deliveries on a daily basis. The bulk of information that needs to be logged and disseminated can easily be recorded using Tradelen’s innovation.

“TradeLens could create a singular, trusted digital supply chain for all shipments entering Canada. The TradeLens pilot gives us an opportunity to not only find process efficiencies and gain analytical insights, but improve data providence, accuracy and targeting capabilities. The end result may be a faster and more reliable national supply chain, which could positively impact Canada’s economic output,” noted John Ossowski, President of the CBSA.

Blockchain will undoubtedly play a major role in the shipping industry in the upcoming years as Michael Hull, FamilyOffices.Today Chief Editor notes.

He says, “A significant number of  blockchain-based solutions focusing on different challenges are being developed by different players. In this sense, I think there is a chance the shipping and logistics sub-sectors could be among the first sectors to fully integrate blockchain. However, widespread adoption may not happen immediately – it will take time before these solutions can gain traction.”

What is necessary is a seamless transition from the archaic to the novel. This kind of system would facilitate real-time tracking of goods with the distinct advantage of recall, or rerouting, should problems arise while on transit. Also, ports will be able to communicate through shared data which will help to enable trust.

With over 100 countries already onboard along with some of the largest ports worldwide, the shipping and logistics sector is fast relinquishing its old systems to blockchain. The movement has spread globally, and over the next decade will witness a radical transformation in the way goods are shipped on a global scale.