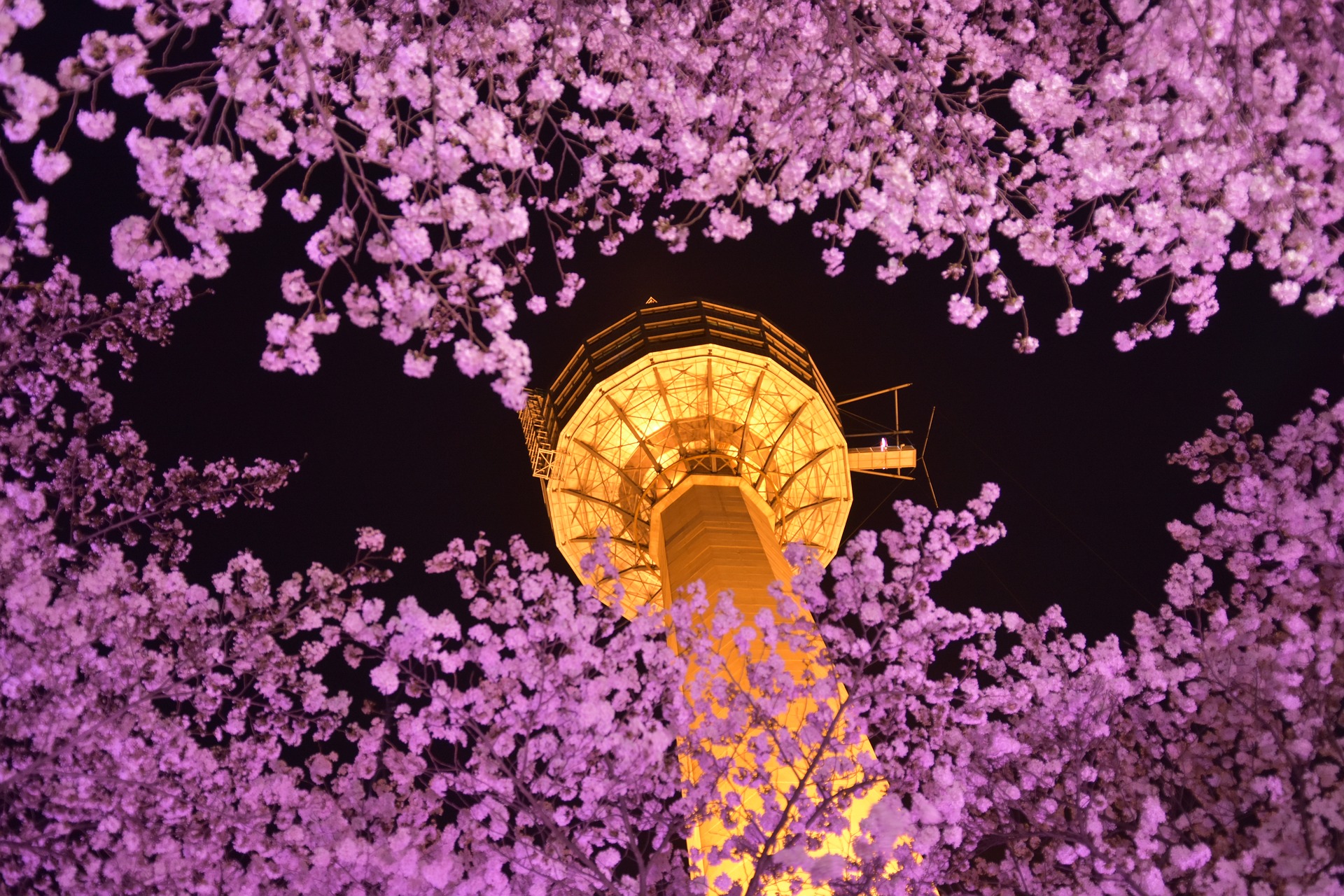 Since January of this year, South Korea has been making headlines for taking drastic measures in the cryptocurrency industry. The country was the first to pass regulation requiring players in the industry to synchronize their trading details with those in the bank. The country even went further to  place a ban on initial coin offerings (ICOs).

Despite all this, South Korea is now on the path to lessen these restrictions. The regulatory agency in the country, the Financial Services Commission (FSC), has made public its plans to actualize cross border regulation of cryptocurrencies.

At the same time, the Bank of Korea has said that digital currency investments pose no threat to the financial market in the country. According to the bank, the balance of cryptocurrencies in domestic banks accounted for 8% of the total $1.79 million deposited in brokerage houses by the end of 2017.

According to Bonafi CEO, Steve Kuh, the recent statements by FSC and Bank of Korea will help in opening up the market for investments to flow into legitimate ICOs.

He says, “It is good news that both the central bank and the FSC in Korea are singing the same tune in a friendly way. It will help open the market for investments in legitimate ICOs in South Korea. Ultimately, this will mean more investments into crypto space in the world, increases demand, and thus, higher cryptocurrency market capitalization.“

Over the past 18 months, ICOs have become a critical avenue for finalizing innovative blockchain-based projects globally. The financial sector seems to be experiencing a high number of innovations with AnthemGold, Bitque and Bank52 with development of innovations to improve precious metal trading, decentralized systems and collaborative networking, respectively.

In the social space, IOU is transforming customer satisfaction in the e-commerce space while URAllowance is providing solutions that enhance interactions between parents and children. BlockVest is utilizing smart contracts to improve the management of digital asset investments.

South Korea’s move to embrace cryptocurrencies is largely seen as a bid to align itself with the G20 summit resolutions. In a meeting held in March of this year, G20 countries agreed to develop uniform regulations and set the month of July as the timeline for taking the initial step towards unified regulations.

Even so, beyond G20 resolutions, the FSC has also revised guidelines relating to activities undertaken by the country’s cryptocurrency exchanges. According to media reports, the regulator made those revisions to enable it to detect and prevent money laundering as well as  other illegal activities.

Commending South Korea’s move, Andy Ann, CEO of NDN says, “South Korea is like a trailblazer and can set an example for other countries. Having legitimate regulations is actually beneficial to the cryptocurrency industry because such actions clear up a lot of the ambiguity that scares investors from participating in ICOs. I expect more countries to make similar decisions not only in the coming months but also in the coming years. Cryptocurrencies are here to stay; once the guidelines are set, things will really begin to take off.”

Throughout the year, concerns have been raised over the limited regulation of cryptocurrencies, a gap that allows for market manipulation, increased volatility and a hindrance to the flow of investments from institutional investors.