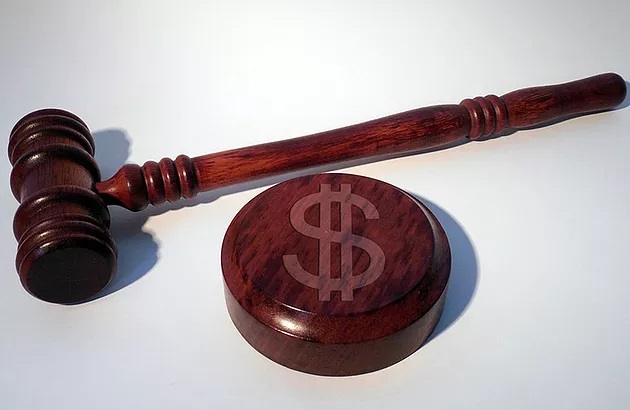 Following the announcement made last week by South Korea’s government, the country has set January 20, 2018 as the date when new cryptocurrency regulations take effect. In a move aimed at curbing speculative investing and improving safety in the coin market, the government will no longer allow players to hold anonymous accounts in crypto exchanges.

“Anything that makes cryptocurrencies safer has to be a good thing – anonymous accounts would not even be allowed for online shopping, so why Crypto Exchanges? Let’s make crypto a safe place to be in, just as the founders intended,” says Linda Leaney the CFO at Globcoin.

As South Korea takes a shot at regulating the cryptocurrency exchange market, there is a chance that other countries might follow. This is mainly because anonymity is something governments don’t find favorable.

Eran Eyal, CEO, Founder of Shopin says, “Ultimately, one has to consider that some states will follow suit and some will not. The drive towards less anonymity is a very likely reality in the world of crypto. Lack of anonymity scares the hell out of governments and regulators. This is not going to change. And it’s a well-known fact that the US government is currently working with a variety of analytics companies that are connecting previously anonymous accounts with identifiable users.”

In the new regulations, South Korea is extending rules on ‘Know Your Customer’, which already apply to banks and stock exchanges, to cryptocurrencies. Under these rules, crypto exchange clients will be expected to link their bank accounts with identity information prior to withdrawing or depositing funds. Further, the new regulations will strengthen rules on anti-money laundering and prohibit exchanges from issuing anonymous accounts to clients.

Eyal adds that, “Truly, KYC and AML Initiatives like this are also built to negate the transfers of capital to individuals or groups with nefarious intent. Of course, this is also to aid and benefit governments in fighting tax avoidance as well. As much as we love the anonymity that the world of crypto brings, we have to be cognizant and realistic of what happens when the rubber of utopian ideas like this hit the road of reality.”

There are indications that more countries will be introducing cryptocurrency regulations sooner or later. According to Leaney, some countries are already making advances towards advice or outright regulation.

She says, “In the UK, the FCA published its latest paper one week ago ‘Distributed Ledger Technology: Feedback Statement’ with Annexe 1 advice to ICOs. Their basic message is “watch this space” on cryptocurrencies, with no specific guidelines or timeline. In this respect alone, the UK falls into step with most countries.”

With South Korea pursuing cryptocurrency exchange regulation, we can only wait and see what steps other countries will take in the upcoming months.