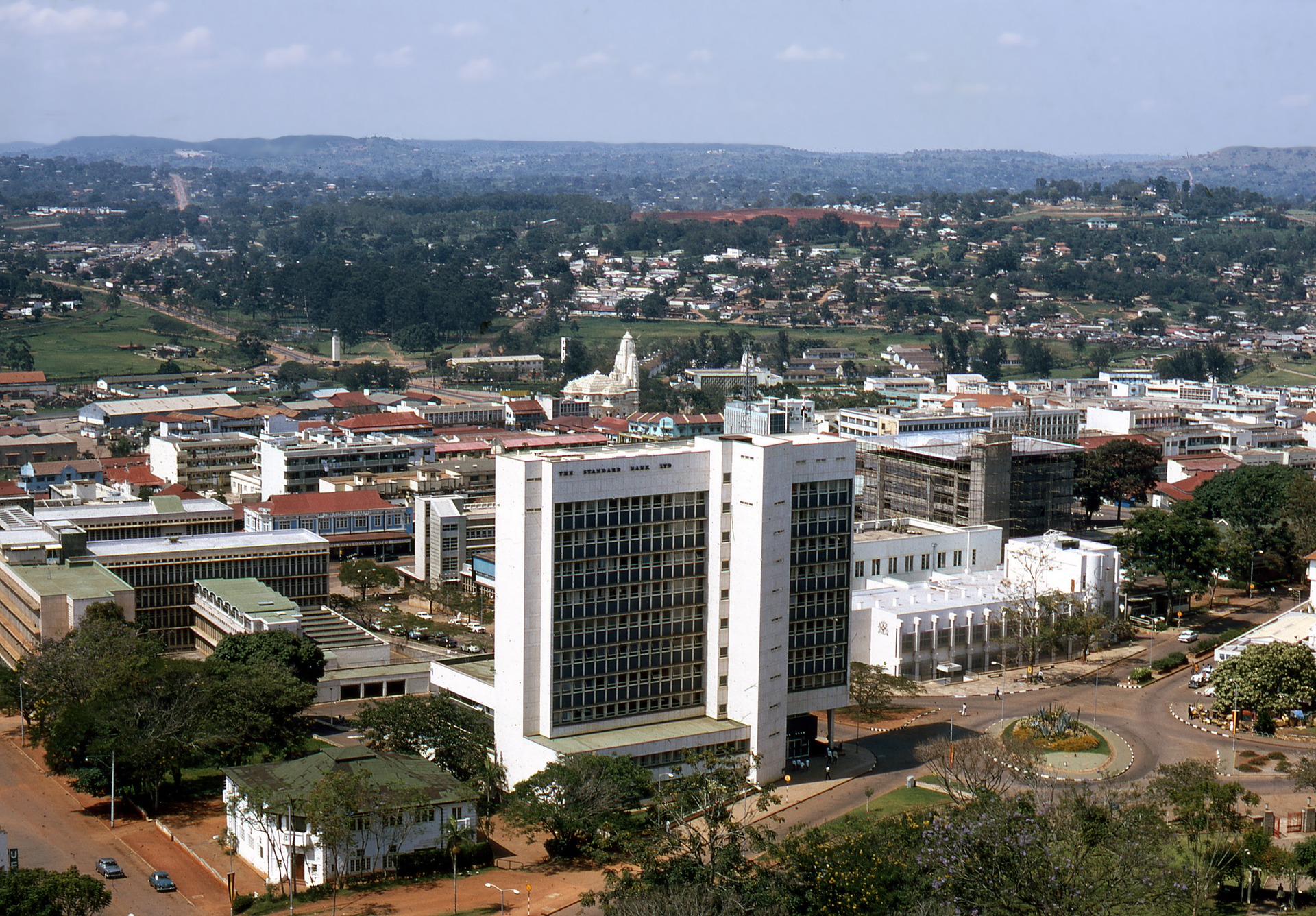 Just weeks after rolling out the testing phase for a Beta Version of the Singapore Fiat Exchange, Binance is on the news again having opened its first fiat-crypto exchange in Uganda this week. According to a press release by Binance Uganda, the newly launched branch is set to begin operations shortly, allowing users to make deposits and withdrawals in Uganda shillings.

Last month, Binance unveiled a fiat-to-fiat cryptocurrency exchange in Singapore under a testing phase that is based on invites alone. This happened about a month after Binance opened the Lichtenstein exchange called Binance LCX, a fiat-to-crypto trading platform.

Reports indicate that only two digital currencies – Ethereum and Bitcoin – will be traded on Uganda’s Binance cryptocurrency exchange. However, the exchange has plans to add more digital currency pairs in the near future.

Across the globe, blockchain technology has captured the attention of businesses across sectors due to its cost effectiveness, decentralization and transparent  nature. Already, numerous startups have started developing blockchain-backed solutions. Noiz Chain is enhancing interactive marketing in the advertising space within the marketing space while LiveTradr is enabling portfolio optimization.

According to Wei Zhou, CFO of Binance, the opening of a fiat-to-crypto exchange in the East African country will play a key role in maintaining economic stability in the African continent. Zhou noted that Binance has plans to get more innovation in this region.

While the launch of the Beta Version Fiat Exchange testing by Binance in Singapore was largely seen as a positive step, some industry players feel there are underlying issues that need to be addressed in the cryptocurrency exchange.

Jose Merino, chairman and co-founder of SID Limited, says, “The Binance announcement of offering in Singapore a fiat to crypto exchange facility is hardly newsworthy as it’s nothing new other than fiat to fiat FX. Whilst it may help Binance business prospects in Asia and in particular in Singapore, the core issues have not been improved, in terms of a better safeguard against insider trading or exchange trading against some of its own clients by using the same technology that made them successful in the first place, called Blockchain and the use of specific smart-contracts to ensure those safeguards.”

In Singapore, the Beta Version will allow users to trade fiat currency for digital currencies like Ethereum and Bitcoin. Once fully operationalized, the Singapore exchange could offer users the opportunity to exchange fiat-to-fiat, an aspect that will give them more flexibility and better exchange rates. Binance enables users to retain more money compared to other exchanges through its direct exchange. Its recent moves to set shop in Singapore and Uganda follows its pattern of working in countries that have more relaxed laws after China affected a countrywide ban on trading of cryptocurrencies.