Singapore’s Monetary Authority Enables Crypto Firms to Open Bank Accounts, What does this Mean for the Crypto Industry? 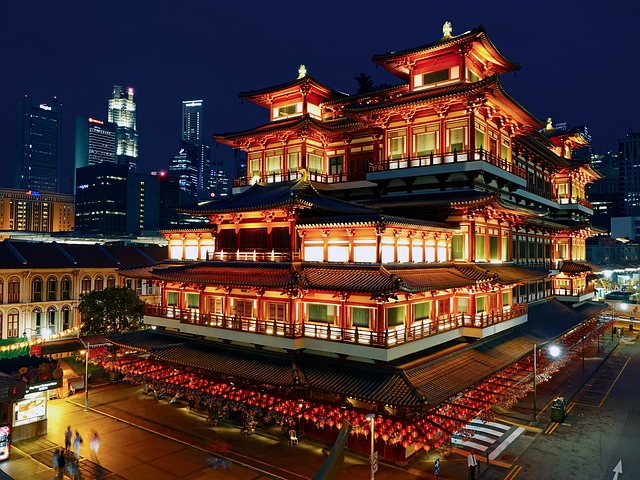 Singapore is a country that has been building a good reputation in the world for its favorable investment environment. But beyond having a strong economy, the Singaporean government has offered support to the cryptocurrency industry and has legally allowed the use and trading of crypto with a view of gaining first-mover advantage over other countries.

Despite these strides, crypto firms in the country have lamented over a lack of regulatory clarity in the country, a factor that has been impeding their operations as some companies were unable to open bank accounts. In certain cases, companies in the cryptocurrency space have had their accounts closed. The government has heeded their call for help and last month, Singapore’s financial regulator, the Monetary Authority (MA), offered a reprieve to these crypto companies.

In an interview with Bloomberg news, the managing director of the MA in Singapore stated that the regulator will help cryptocurrency firms that had been experiencing difficulties with opening banks accounts. The regulatory authority revealed its desire to bring together banks and cryptocurrency fintech startups with a view to reaching an understanding on how to address the issue.

While expressing willingness to facilitate smooth operations of cryptocurrency platforms in the country, the regulator was quick to add a caveat to these efforts, noting that it is within any banks’ right to deny crypto companies authority to open accounts.

This, the regulator said, is rightfully so because the nature of crypto-related businesses is different from what banks are used to and their mental models on the use of digital coins in financial crimes are rife. That being so, there is a likelihood that banks would exercise caution in providing services to the industry players.

Although these efforts are commendable, the hope of easing regulations in the country to make them similar to those ones adopted by countries like Japan were crushed when the regulator added that it had no such plans. This, the regulator said, is because it does not want to have an extremely lenient regulatory environment just to attract cryptocurrency industry business.

Even so, there is no doubt that the move by the MA to support crypto businesses in getting bank accounts will foster growth of the cryptocurrency industry in Singapore.

By bridging the gap between banks and cryptocurrency players could help clear some concerns on both ends and pave way for some form of self-regulation as agreed by both stakeholders.This potential synergy could extend to other business collaborations and go a long way in propagating mainstream digital currency use in the mainstream financial sector.

Governments could also gain insights and lessons from such efforts to let the industry grow as a result of bringing minds together with the aim of overcoming hurdles compared to bureaucratic laws that may stifle innovation.