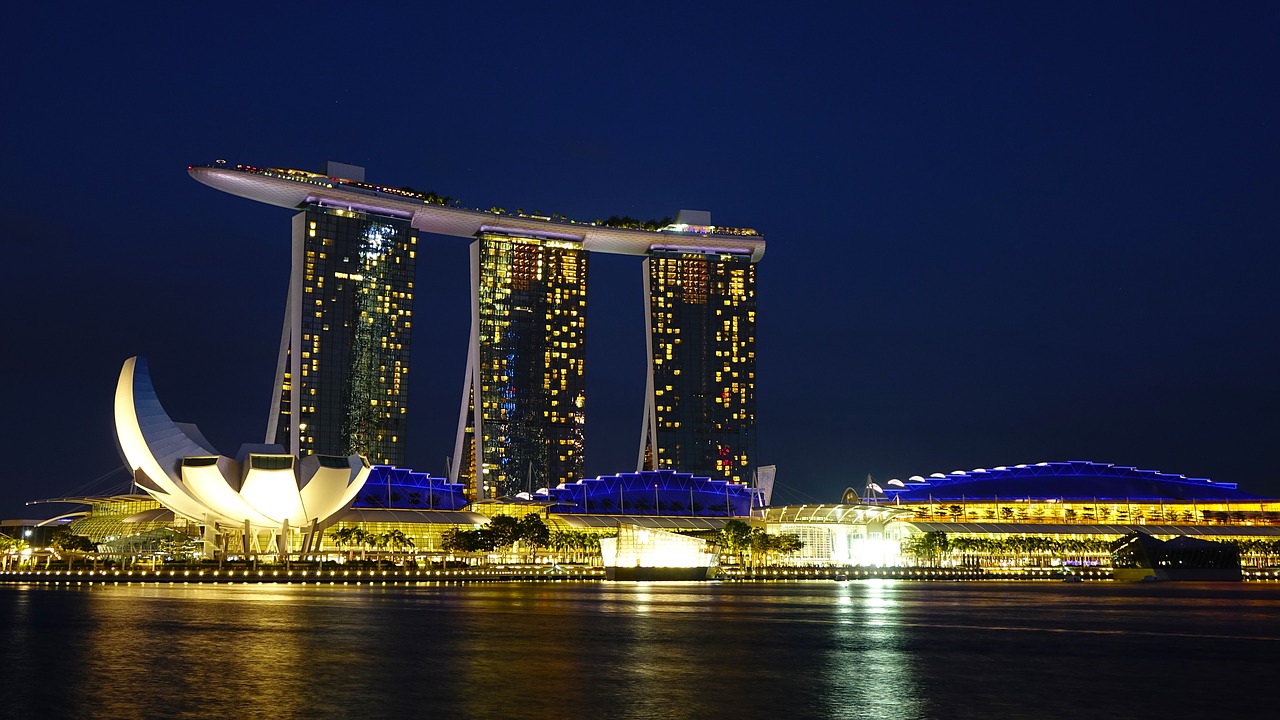 This exchange is compatible with the Singapore dollar and is presumed to not only introduce new entrants to the market but also to make it easier to convert across currencies. Binance follows up on developments made in countries such as Lichtenstein, Uganda, and South Korea, where it has already established dual cryptocurrency exchanges.

The company has already made inroads in markets like the Malta Stock Exchange, which allows for security token trading.

Trading in the volume of over a billion dollars daily, the company’s ambitions extend to future markets in Africa and Bermuda. These regions, with their already largely decentralized markets, make viable options for the introduction of blockchain technology.

In the recent past, blockchain has gained traction globally with numerous startups tapping it to solve problems across sectors. Some of the most notable companies include Noiz Chain that is powering interactive marketing with the technology, ONe Network in the social media security space, URAllowance in the family interaction space, LiveTradr in portfolio optimization and HFC Coin in the mortgage industry.

Singapore provided fertile soil for the beta testing of this new fiat-cryptocurrency exchange because of its robust economy and the fact that there are no government regulations on cryptocurrency exchanges. However, there are restrictions relating to securities fraud that apply in the use of these platforms. They have to comply with anti-money laundering (AML) and cross-file transfer (CFT) protocols.

The government does not recognize cryptocurrencies as legal tender, but the strong technological atmosphere in the country allows for its pervasive use. Binance seeks to provide the Singapore dollar with other cryptocurrencies like ETH and BTC by the end of the year.

What this Means for Singapore ICOs

This new development provides users with quick and easy ways to convert across currencies and offers strong support for the already established Singapore dollar. The new and improved platform promotes quick and easy ways to buy and sell digital assets. By linking local bank accounts, users will be able to not only fund their crypto accounts but will also be able to withdraw in various currencies.

“More fiat exchanges are a great way to gain new entrants into the crypto market in general,” notes Raghav Reggie Jerath, CEO of  Gath3r. “They reduce barriers of entry for less tech-savvy people which is good for the market as a whole. It also gives people faster ways to cash out to fiat when needed. This will indirectly bolster ICOs as they are currently a more speculative sector of the overall market and as new money comes in, certain amounts will inevitably flow to ICOs.”

The success rate of ICOs in Singapore has been a much talked about occurrence in the cryptosphere. In August, the country had more successful ICOs than the United States at a total of 17, marking the first month they were able to do so. This is a result of the relaxed regulatory environment in the country as the United States ramps up security measures.

Using only digital assets, ICOs in Singapore have proven financially viable as the country is listed as a hotbed for cryptocurrency and blockchain utilization. Even so, it remains to be seen whether the latest trend in outperforming the US will continue. With the addition of the fiat currency to the platform and less regulatory restrictions than the average country, things can only look up for Singapore and the world at large.