Should the Death of 1000 Coins Concern Cryptocurrency Players? 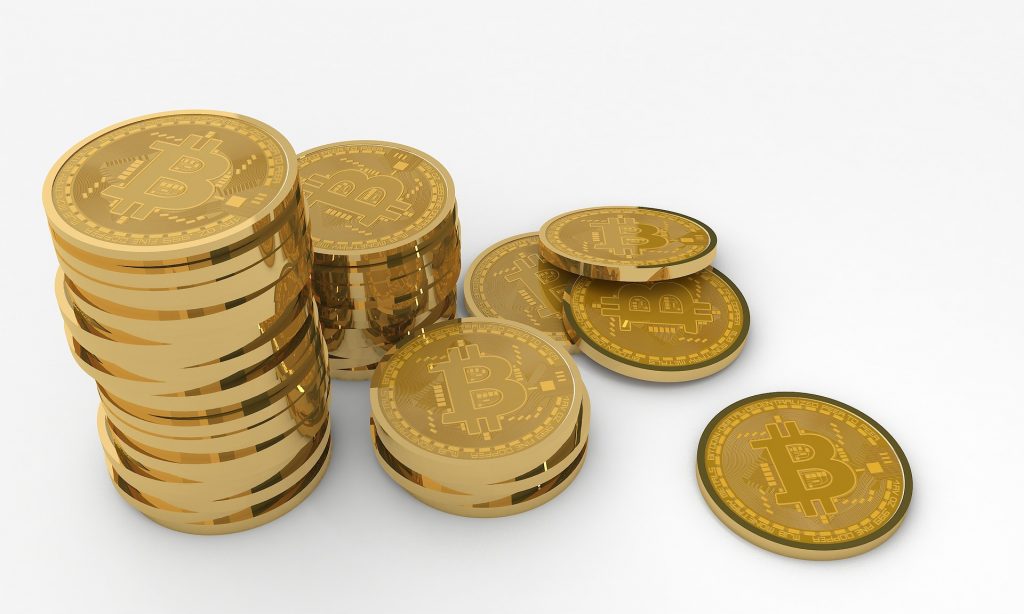 Initial coin offerings (ICOs) have gained popularity over the last two years. However, 2017 marked the beginning of fast paced growth for the cryptocurrency industry. In this year, bitcoin’s price increased from a low of $1000 to reach a high of $19,000 towards the end of the year.

In addition, the industry has experienced an increase in the number of ICO projects. This year alone, more than 500 ICOs have been launched within the cryptocurrency space. Some notable ICO projects that have come to the fore include AnthemGold, a project that is changing the way people invest in precious metals including gold and OptDyn, creators of Subutai, the first intelligent, blockchain-based peer-to-peer cloud computing platform.

ICO projects like URAllowance and Bitque use blockchain to facilitate parent-children communication and improve flexibility within the decentralized environment respectively.  In the e-commerce space, IOU is applying the technology to provide customer satisfaction solutions.

March 2018 witnessed the biggest ICO sale where more than $2.94 billion was raised in that month alone. While there is a significant rise in the number of ICO projects, concerns are being raised over the high rate of failed coins or tokens that are generated by ICO projects.

It is virtually impossible to service the large influx of coins that entered the market in 2017 and this mass failure is not a surprise according to Bank52 co-founder and CEO, Thomas Labenbacher.

He says, “There are many utility tokens that don’t really provide a value, and in most cases, they don’t make sense. People are issuing tokens just for the sake of raising money.”

Coins that have stood their ground are those that were backed by actual products or services. The majority of the dead coins had no value or future prospects. They could easily be created since they were not regulated, and the market had zero barriers to entry. Commenting on the need for solid, grounded ideas, David Scheckel, CEO of Oxford BioChronometrics says the wave of dead coins was necessary to pave way for viable ICO projects to shine.

He says, “We view the current trend of ‘failed’ ICO projects as a shake up of the market that can only be viewed positively. A market in which nonsensical projects like dogecoin, that was backed by nothing but a PR buzz, cannot sustain itself. But now that these unsustainable projects, that never should have been taken seriously in the first place, are dying off, the cream will rise.”

In essence, the presence of 1000 dead coins is not a sign that the cryptocurrency market is failing. Rather, it is an indication that the market is purging itself of useless coins. Scheckel predicts that once the mess is cleaned up, serious ICOs will emerge.

“The next phase of ICOs will see more serious, robust investment opportunities dominate the marketplace,”  he adds.

It is worth noting that coins that enter the cryptocurrency space without utility are bound to fail. This is what has led to the demise of so many coins according to Joseph Onyero, the founder and CEO of Properbuz and Bebuzee.

He says, “The factors contributing to ICO failure is that most developers/entrepreneurs do not pay any attention to ICO utility. A business model should be such that you are exploiting your tokens to the maximum possible limit, because utility creates demand.”

Regulatory crackdowns have an impact on the success of cryptocurrencies – both coins and tokens. Some coins caved in because they could not comply with existing legal frameworks. Without a team, a project, or a plan, ICOs do not stand a fighting chance.

The Future of ICOs

Considering the fact that that ICOs are not really dead and that only those that hold no potential are being weeded out, there are several ways to improve on existing coins so they don’t fall into the same problem.

According to Labenbacher, proper regulation of the industry is critical. “To keep the industry alive, there will be a need for more regulation that will prevent projects from issuing tokens just to raise money. It will be necessary to examine what offers real utility, and what counts as utility,” he says.

In regulating the industry, there is need to ensure that rules that are developed are broad enough to accommodate all players in the financial market.

Reginald Ringgold, founder of BlockVest DEX, and founding member of Blockchain Exchange Commission says, “The rules of the financial markets must not just affect banks and large publicly traded companies, but also other institutions that are active in financial markets, like Hedge Funds & ICO Issuers. We must take steps to ensure that proposed regulations are, on the one hand, as straightforward as possible and, on the other hand, cannot be circumvented.”

This notwithstanding, RoleCoin’s Chief Marketing Officer, Yoli Chisholm feels there is no cause for worry.

She says, “We may not have the same degree of hype that the first wave of ICO’s had, but contributors can have a higher degree of confidence that we will deliver based on our current traction. So, I wouldn’t worry about the state of ICOs. Perhaps, like the crypto market, the space needed for a shakeout, companies with nothing to show should not be rewarded with premature funding, in my opinion.”