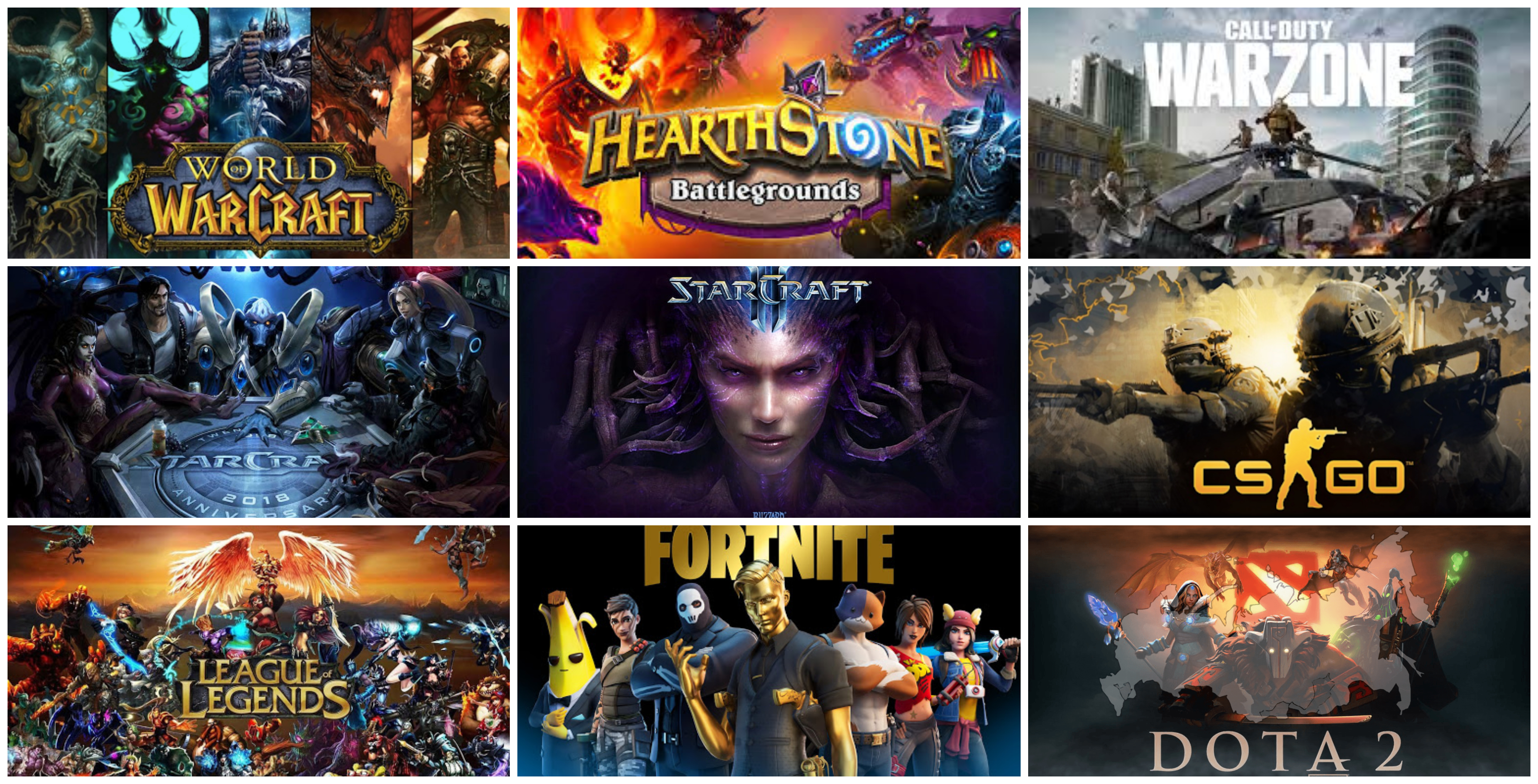 A young, digital and global audience.

TRADITIONAL PRO SPORTS ARE JOINING IN

Twitch will broadcast all NBA eSports matches. This league operates much like the NBA with player salaries, marketing and product licensing.

We see audiences, prize pools, and monetization opportunitiesgrowing rapidly over the next five years.