Security Token: A Game Changer In the Cryptoverse 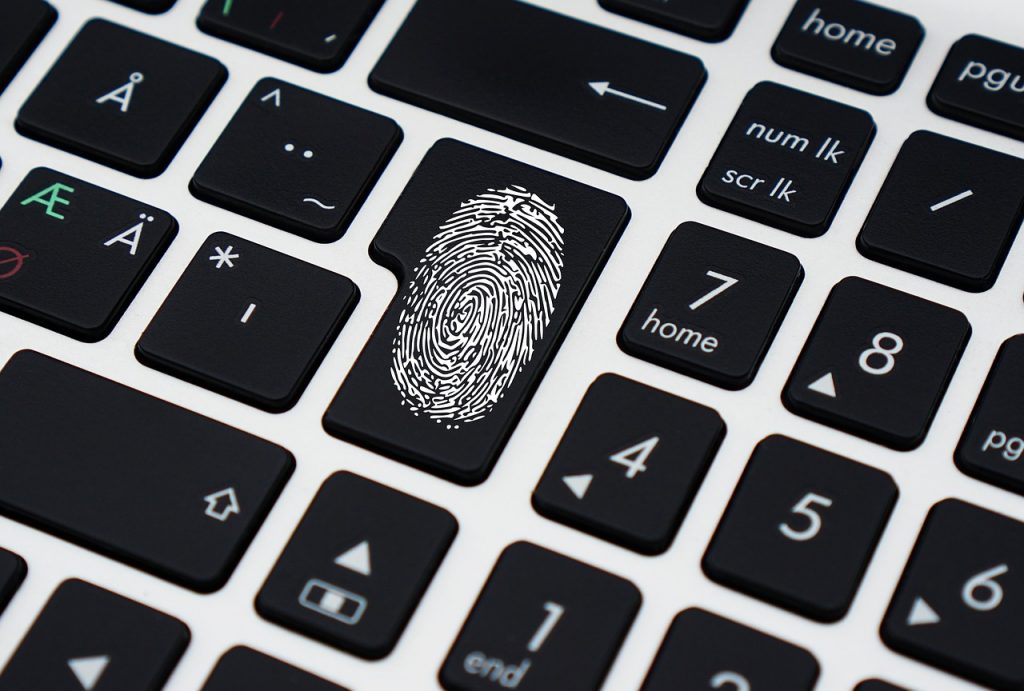 Within the last couple of years ICO became an incredibly popular way to gather money for the startups. Throughout 2017, the amount of gathered money during initial coin offerings surpassed staggering $6,5 billions and kept growing. In 2018 it surpassed 13,7 billion within the first year. And all of this – despite the fact that ICO continue to be plagued with frauds and scammers.

But with the development of the industry, legal side of ICOs was developing just as well. More and more regulators and countries demand to state the class of the asset, that will issued during the initial coin offering. There are two – utility tokens (tokens that have utility within the infrastructure of the project) and security tokens (if oversimplify it – representation of value). And because of that, a way of a new type for the market was forged.

Market specialists also agree that this asset class is highly promising and show clear interest. During international blockchain summit Blockchain Seoul Bitnewstoday.com had an opportunity to witness this first hand.

Сhad LYNCH, cybersecurity specialist admits that he sees that future belongs to the Security Tokens: “I think in 2019 there is going to be a trend of moving beyond the ICO, Securitized digital assets are the future. Good example is the real estate: if the developers want to raise funds for a project, they will securitize their assets and make a tranche by tokens. The moment when security tokens will become the leading force on the market is inevitable simply due to the fact that ICOs are getting too crowded. STOs will get a lot of momentum just because of the novelty.”

Most of the ICOs start out with the utility tokens or something that will become them when project will gather needed funds for the infrastructure. But here is the catch – selling unregistered securities is a big no-no, that might lead to the anger of the regulator. If the best happened everyone involved will get a fine, if the worst – hefty prison sentence.

This is why classification of the tokens is such a big question, because they can be so many different things: as security, or a stake, or a voting right. This is the reason why tokens have such a big potential.

This is why a huge amount of projects that gather money through the ICO call their tokens Utility since like that they avoid taxation, and problems related with them. But regulators, like american SEC, slowly started to catch up with the situation. And they have different opinion – even if you call your tokens utility – regulators will judge them as a security if investors use them as investment, then regulator will go down on the project, armed with the Howey test to see if it passes all the right criteria.

Need to choose a type of a token is a tough question, since ICOs require additional investment and time to properly register it (and don’t forget about the countries where regulator do not register tokens as a security at all). Furthermore – American SEC requires exchanges that deal with securities to be registered. But despite all that – there are more and more opinions that security tokens and subsequently STOs are evolutionary step up in the crypto economy.

Security tokens seem far more interesting since they are far more legit in the eyes of the law and common people. One of the reasons is that they need to be registered, and that’s why  investors feel more safe when buying security tokens but not just another PREsale stage ICO tokens that sell only theoretical possibility down the line.

Good example here is P2P energy companies, for them security token is a real solution to all the legal uncertainties traditionally associated with blockchain companies. Usage of the security tokens allows them to back their stance as 100% legit business. According to the words of their CEO Dan BATES, this is the reason why his company uses them: “Unlike many others – we are Reg D and Reg S compliant company, so we solve a lot of issues that other face, just like that.”

Second important factor is the following – security assets are aimed at gaining profit, so there is a possibility that regulator will decide that legal framework has been violated is considerably smaller.

Overall – security tokens are actually cheaper, even with all the required fees. Because for being successful an ICO project needs to do the whole load of things: a website, an app, and an advertising campaign. And today – even a scam ICO requires a budget for that.

And considering the fact that being listed on the exchange is not cheap at all, security tokens could possibly eliminate that need. Due to their nature security tokens can be sold through all the possible platforms.

It is also worth mentioning that holding a security tokens is much safer when it comes to the law – possibility that regulator will proclaim your digital assets illicit is far smaller and that means that there won’t be a sudden huge drop in value caused by panic sale.

For the projects that are gathering funds security tokens are a better choice of assets because they involve accredited investors, which is not something new. A lot of projects already don’t go public since just a couple whales gather all the money the project needs.

Security tokens are far less prominent to the scam as well. It doesn’t mean there won’t be any scamming going on, but wild west of the scammers scamming other scammers will be ending because of that. Investors already became far more picky and don’t rush to invest into anything, and government is catching up on this starting to come up with the legal framework adjusted for the new economic ecosystem.

It is way too early to come up with definitive conclusions but there are interesting things definitely likely to become true in the future.

It’s highly likely, that with the arrival of the security token on the market, the IPOs are going to die out. The fact is that STOs combine the advantages of ICOs, but at the same time they are free from their shortcomings making them far more attractive. IPOs simpy can not offer anything better, and companies will start to carry out this procedure far less often.

With the spread of STO as a fundraising tool, there will be an infrastructure that will be far more trusted because of the very nature of the asset. Consequently, there will be related services that have proven themselves in the traditional economic world: banking, custodial storage, insurance, loan and much more.

In addition, there is a high probability that there will be unique, personalized derivatives created specifically for a specific investment portfolio. This is beneficial to individual investors, as it gives them access to opportunities that have remained outside of their financial framework and it is also profitable for business, because new financial flows will be opened for the market.

It will be easier for companies to find the right solutions for visualizing and presenting of the tokens essence and their functions to investors. As a result, the share of investments in digital assets will grow. In addition, due to the increase in funding, the technical capabilities of assets will also grow.

But this may be a potential problem in future. Due to the abundance of the new features – new asset classes will inevitably begin to appear. And this is likely to lead to the fact that regulators will once again start to fluctuate in decision-making due to gaps in the legislative framework.

In any case, it is way too early to judge the situation, and experts agree with this. At the Block Seoul summit Bitnewstoday.com we spoke with David DRAKE, an investor with a lot of experience, who clearly expressed his opinion: “STO, as a financial instrument, will be able to fully replace traditional ICO, but time must pass for that. However, even now the situation has changed a lot: people are far more interested in giving to those who already have an existing, well established business. And that’s what I’d like to invest in.“

And he is not alone in who has this opinion, as Geir SOLEM investment Banker thinks that it’s too early to come to the conclusions but sees bright future ahead of the asset. “We are at the very start of the way, so there is no real reason to discuss real use cases. But if you’ll look at the bigger picture – it is more interesting, as the main effect on the world security market will be more liquidity, diversity and a substantial increase in the number of various participants like investors, listed companies, advisors, analysts, etc. It will also create new stock markets, especially in the 3rd world. Businesses in the 3rd world will have easier access to capital. The barriers for new companies to be listed and investors to invest will come down.”

This enormous amount of changes by right grants the title of a “game changer” to the security tokens. That’s why  Bitnewstoday.com is keeping a “hand on the pulse”, ready to explain all the nuances of this topic.