SEC Subpoenas: What ICO Companies that Receive them Should Do 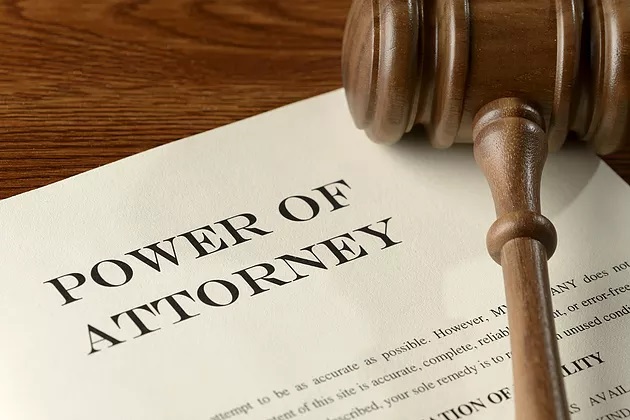 Mid last week, the Wall Street Journal reported that the US regulator, the Securities and Exchange Commission (SEC), had sent out information requests and subpoenas to a number of tech companies involved in the multi-billion cryptocurrency market. According to the news website, the regulator is exploring ways to structure initial coin offerings (ICOs), which, to date, are not regulated heavily like public offerings.

The regulatory authority issued subpoenas to companies and advisors that are behind offerings it believes could be breaking laws of security. Though the move by the SEC has sent shockwaves in the industry, some cryptocurrency players feel the regulator has a duty to protect investors.

“The SEC has a responsibility to protect American citizens particularly when it comes to investing in a new unregulated space,” notes Pete Mardell, founder and CEO of TriForce Tokens.

“Absolutely, I have a ton of respect for the SEC and love that they are protecting investors,” says William Skelley, Co-founder of William Chris, a Dubai-based consulting firm founded by David Drake and Simon Cocking.

Skelley saw the realty crowdfunding industry receive subpoenas in 2016 – similar to this SEC outreach. “A quick and open response while working with the SEC is the best way to cooperate,” Skelley adds.

Other players in the cryptocurrency space hold similar opinions. Steve Kuh, founder and CTO of the Group Project, upholds the regulator’s action.

“SEC is doing the right thing to enforce its authority. I give them the benefit of the doubt that their investigations will show that we all need to follow the rules of the SEC,” he says.

On his part, Mardell feels SEC’s justification can only be looked at on a case-by-case basis.

“As to whether SEC is doing the right thing by issuing subpoenas will likely depend on the individual cases. If an ICO had conducted proper due diligence and followed a sound legal procedure for conducting an ICO, I suspect the SEC would not reach this stage with the ICOs involved,” he says.

If your ICO company receives a SEC Subpoena or a request for information, the first thing you need to do is to talk to your lawyer then cooperate with the regulator.

“Call your lawyer immediately. This is a must,” Skelley advises.  On his part, Jose Merino, Chairman of SID Limited emphasises the need to comply with SEC requests.

“If a subpoena is received from the SEC, there are just two things any company and executives can do namely to fully comply with the requests and fully cooperate with the SEC and seek legal advice during such co-operation and compliance,” he says.

On the flip side of cooperating with the SEC is the reality of meeting legal costs. Skelley advises nascent companies that may not have huge budgets to facilitate in-house counsel to explore dialogue with the SEC.

He says, “Very large financial firms usually can handle these requests with their in-house counsel, yet startups usually are not in a financial position to have that luxury or budget. If this is the case, where you are bootstrapping your business and feel you have done nothing wrong, call the SEC and have an open dialogue with them. The SEC is friendly in that regard and wants to protect investors at the end of the day. They are pro-business and not out there to ruin your company.”

If you are planning to launch an ICO that targets U.S. investors, you can avoid receiving subpoenas from the SEC by complying fully with U.S. securities laws first.

“Follow the rules of the SEC and file for Exemption under the Rule 506 (c) of SEC Regulation D. That is precisely what we are doing at Group Project ICO,” Kuh adds.

In order to comply with these rules, Skelley advises understanding the structure of your offering first.

He says, “You need to really understand what you are offering and the structure you are using. Is your ICO a utility token or a security token? After you determine this, you can hire the appropriate legal team to ensure you are in compliance and are properly using any exemptions the SEC may offer such as Regulation D or Regulation CF.”

Though the easiest way to steer clear of SEC subpoenas is to avoid token sales in the US, Merino emphasizes getting sound legal advice.

He says, “The guaranteed way to avoid getting an SEC subpoena is not to sell any tokens in the US at all. However, a more practical way is to engage a reputable legal firm to provide the appropriate legal advice. Proper legal advice from a reputable law firm can ease and anticipate some of the documentation that a potential future subpoena could require. An example out of many could be the electronic records of any and all token buyers identification including a utility bill amongst others and so forth. Each specific case requires all the appropriate legal advice by a reputable law firm in the corresponding region.”

SEC’s actions have come at a time when the cryptocurrency is recovering from wild price swings that hit the market at the beginning of 2018. The market plunge was largely spurred by regulatory crackdowns across the globe, and the drop in Bitcoin price reached  less than $6000 in early February, 2018.