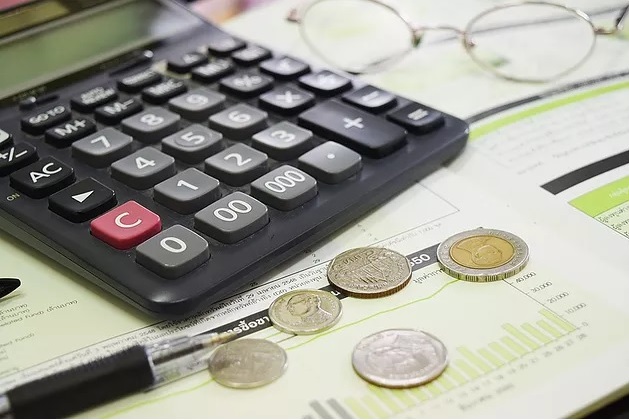 Ether has overtaken Ripple to reclaim its position as the second biggest digital currency in terms of market value. Ripple’s second-place spot was short-lived having overtaken Ether only ten days ago after which it dropped to third place after its value surged by more than 14%.

According to Eran Eyal, CEO and Co-Founder of Shopin, the competition between Ether and Ripple is not about to end.

“The race and rally between Ripple and Ethereum is absolutely going to continue. You’re going to very likely see a huge spike in Ethereum over the next coming months and quite possibly hitting $8000 by next year. Ripple has had a fantastic rally and amazing adoption by banks, whilst Ethereum has far greater widespread application. We are only starting to see that now and when upgrades hit Ethereum this year that will go to a completely new level,” Eyal says.

Many players in the cryptocurrency space attribute the drop in Ripple price to the recent announcement by Coinbase that no new cryptocurrencies would be listed on its exchange. However, there is a general view that both Ether and Ripple enjoy investor confidence compared to other upcoming cryptocurrencies.

“I believe we will see more money flowing into ETH and more people taking profits on XRP. XRP Coinbase listing rumors were recently denied so that could be causing Ether to retake the lead,” says Sapien‘s Co-founder and CEO, Ankit Bhatia.

Ether hit and surpassed the $1000 mark this past week. But, considering the volatility in the cryptocurrency market, its price could still plunge lower. Despite this fact, industry players believe that Ether could ultimately surpass Bitcoin to become the most sought after cryptocurrency in the globe. Its platform, Ethereum, is viewed as the blockchain platform that allows users to create smart contracts, while Bitcoin is largely viewed as a reserve currency.

Ether also has transaction speeds going in its favour and there are ongoing improvements to increase its performance as Eyal notes.

“A company we know has come up with a solution to scale Ethereum transactions to 1 million transactions per second with full testability of the data after the state channels close. This will kick open the doors of consumer applications, the likes of which we have not seen today. This will undoubtedly have a powerful positive effect on the price of Ethereum,” Eyal says.

In a competitive cryptocurrency market, this could ultimately have a positive impact on the price of Ether in the long run. At the time of writing this article, Ether’s market capitalization was $118 billion against Ripple’s $89 billion.