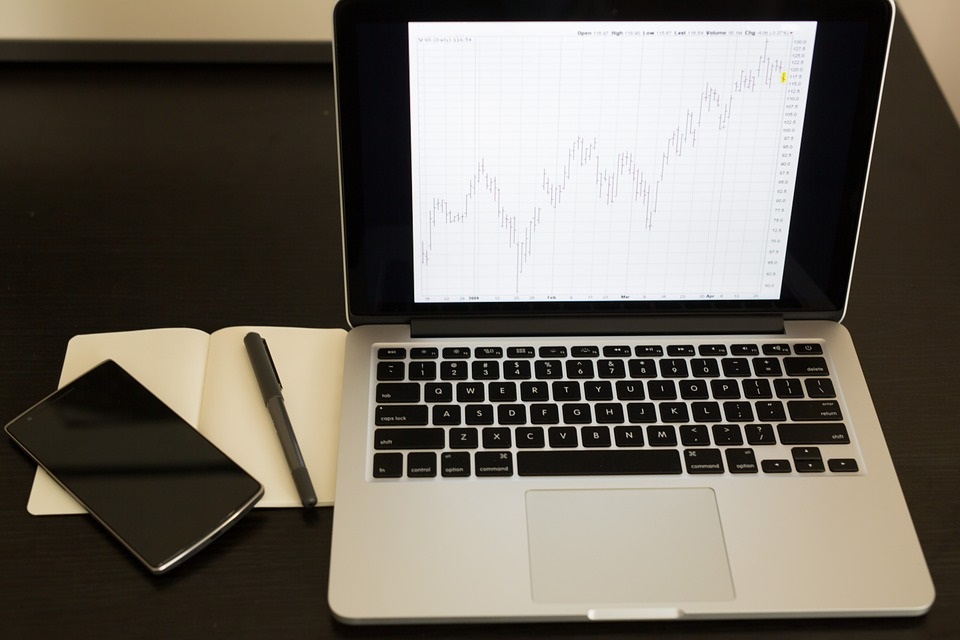 In just three days, the price of Ripple XRP surged by nearly 35% to settle at $2.20. At the time of writing this article, Ripple had a market capitalization of $85 billion, only second to Bitcoin. This spike in value has caused Ripple to rise above other cryptocurrencies and prove itself a major digital currency as well as a sound alternative to the leading cryptocurrency, Bitcoin.

Just a week ago, this cryptocurrency reached the $1 mark for the first time. Earlier this week, Ripple’s price went up on some exchanges, reaching $2.65. This earned investors, who had bought the currency at the beginning of December at $0.24, returns of up to 1,000 percent.

The rising value of Ripple is largely linked to its growing partnerships with conventional financial institutions that are keen to adopt its technology as a way of reducing transaction time and costs.

Out of all digital currencies which experienced price increments in 2017, Ripple had the highest growth. Its value has increased 350 times, from $0.0065 in January 2017 to $2.24 on December 30, 2017. Its recent price spike saw its market capitalization hit the $86 billion mark on December 30, about $20 billion ahead of Ethereum.

With more than $38 billion XRP coins in circulation, players in the cryptocurrency are beginning to raise questions concerning Ripple’s market capitalization. Shopin CEO, Eran Eyal thinks it could get a bit unrealistic further down the road considering only 40% of its coins are in circulation.

He says, “The real question of Ripple is the insane market cap. Ultimately, right now the market cap sits close to $100 billion. A person I know was discussing the possibility of Ripple going 10 times. I think one has to be a little bit realistic about the math. If Ripple goes to $1 trillion, that is practically double the size of the entire crypto market. It literally dwarfs Bitcoin, but further to that, 40% of Ripple remains unreleased.”

Though the majority of cryptocurrencies in the market focus on decentralization, Ripple remains a centralized cryptocurrency. It’s designed to facilitate instant, secure and low cost financial payments of any size across the globe. Besides being a digital currency, Ripple also serves as a protocol that bridges other currencies without discriminating against mobile minutes or other fiat or digital currencies.