Private Banks Warm-Up to Digital Currencies, Will this Drive Crypto Mainstreaming in the Banking Sector? 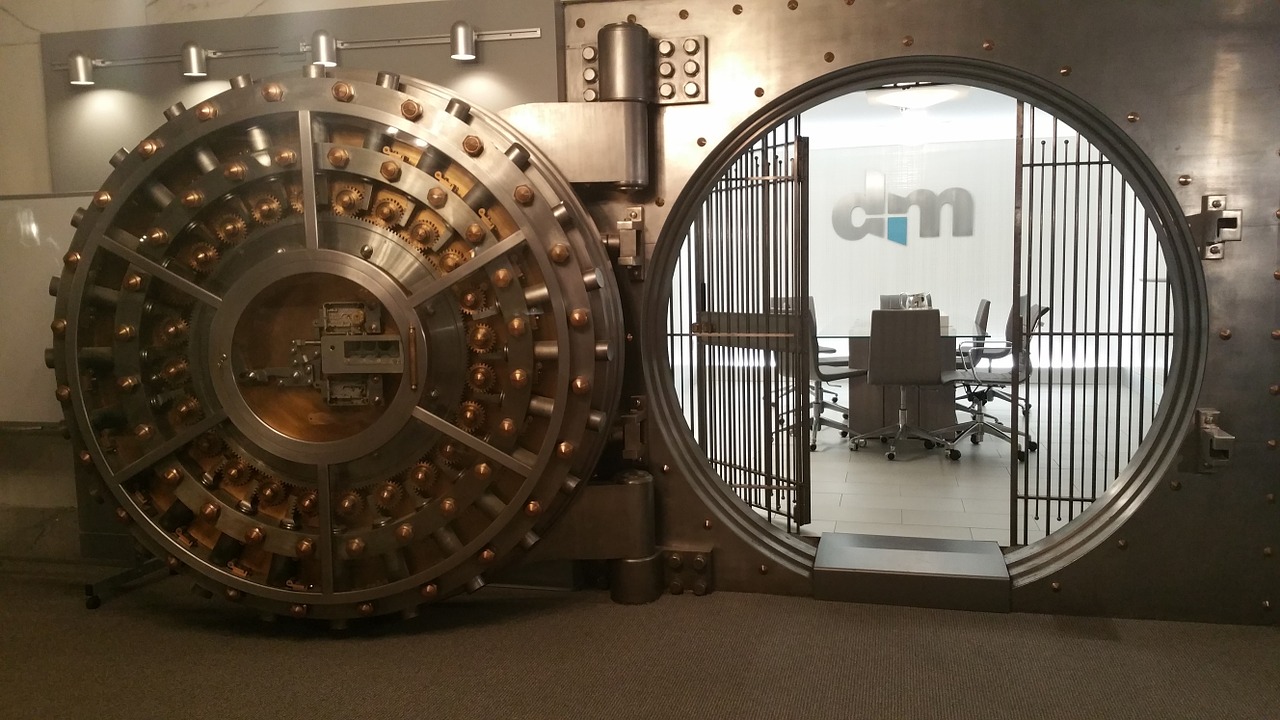 Predictions of a better 2019 are rife in the crypto space as enthusiasts remain optimistic. Sonny Singh, the Chief Commercial Officer of Bitpay in a recent interview with Bloomberg predicted the possibility of bitcoin hitting highs of around $15,000 – $20,000 before Thanksgiving Day, 2019. Another cryptocurrency enthusiast, Ronnie Moas, has predicted a much higher price increase of up to $28,000 during the year.

However, going by performance analysis of bitcoin prices as of January, 2019, this does not reflect the sentiments held by most crypto enthusiasts. According to CoinMarketCap, the price of bitcoin marginally fluctuated downwards from $3865 at the end of December 2018 to $3595 in January 2019.

The positive forecasts of cryptocurrency performance must have valid foundations to back them up. Already, there are signs of increased acceptance of cryptos in the banking sector and other traditional industries. For starters, Switzerland’s Private Bank, Falcon last month announced that it is now supporting direct transfers and storage of cryptocurrencies.

The bank has created segregated Falcon wallets for private and institutional investors to directly transfer Bitcoin, Bitcoin Cash, Ethereum, and Litecoin cryptocurrencies, which can then be converted into fiat currency. By taking this step, the bank claims that it has made blockchain-based assets bankable. This bank will also include these cryptos in portfolio statements as well as tax reporting documents, making them fully compliant with government regulations.

It is evident that cryptocurrencies are gaining traction, not only in the mainstream financial industry, but also within governments. In view of this, Falcon Private Bank acquired approval to manage blockchain-based assets from the Swiss Financial Supervisory Authority (FINMA). The regulatory authority has further published fintech licensing guidelines for management of blockchain assets, opening doors for banks and fintech companies to venture in cryptocurrencies.

Other banks that have ventured into cryptocurrencies include Vontobel, a major Swiss private investment bank that has launched custodial services for asset managers and banking institutions. Julius Baer, another Swiss-based private bank has also announced its plans to give its clients access to virtual currencies.

With more governments in countries such as such as Malta, Iran, The Marshall Islands and Mongolia accepting cryptocurrencies, there is a strong indication that more banks will venture into the cryptosphere and redefine the future of money. The Chief Editor of FamilyOffices Today, Michael Hull sees this as a positive sign for the crypto market.

He says, “This is a good sign, it shows that banks are slowly beginning to realize that cryptocurrencies are here to stay. In terms of advancing crypto adoption in the banking sector, I think this will only happen once banks establish the value that digital assets could add to their businesses. For now, it’s a trial and error thing, only customer demand for crypto services will tell how this shapes up in future.”