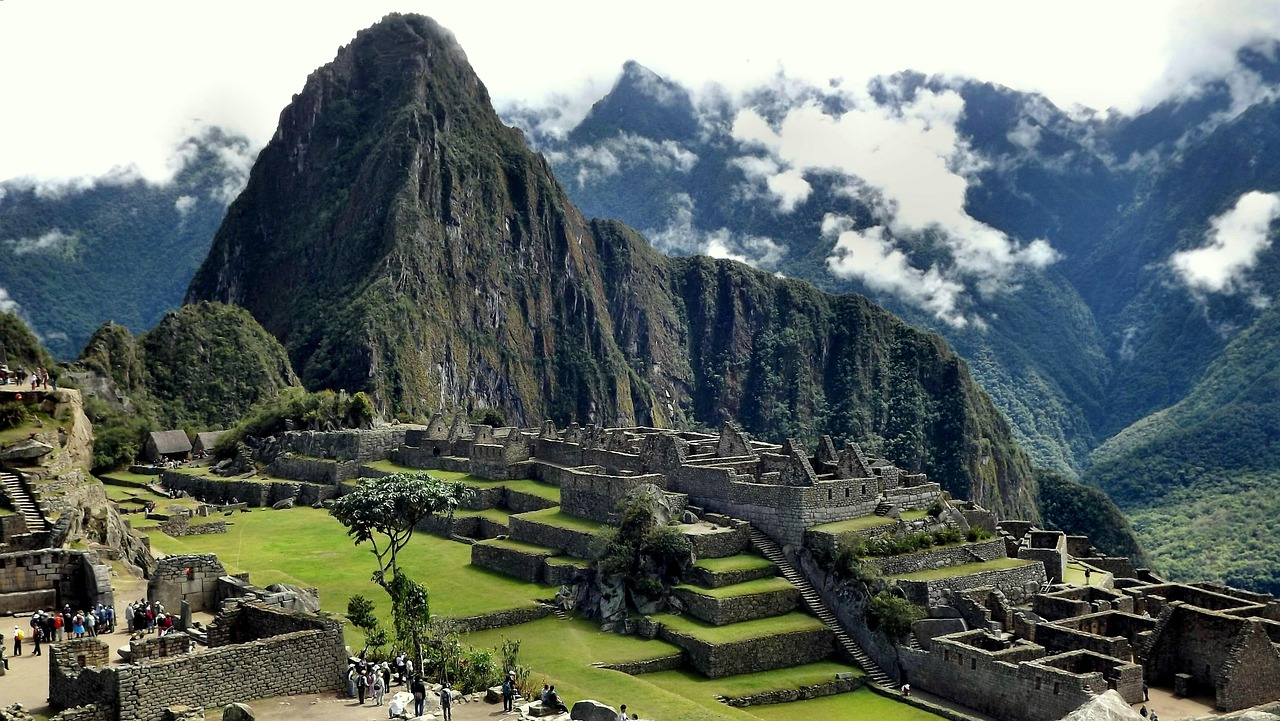 The topsy-turvy cryptocurrency roller coaster ride hit another descent as the government of Peru put up a staunch resistance to its trade and use. This came as the prices of Bitcoin and other leading cryptocurrencies took a huge hit last month, suffering an 80 percent fall in value since the start of the year. The Peruvian central bank took a stand against cryptocurrencies, warning investors that dealing in these digital coins is risky business.

The proclamations against cryptocurrencies are true, they have highly volatile prices, are vehicles for illegal activities, and are highly prone to fraud because of their decentralized system. However, ignoring what can be viewed as a great avenue for fiscal change can also be a costly mistake. Governments and regulators have the responsibility of finding a way to ingrain digital assets in their financial systems to benefit fully from their huge and untapped potential, rather than pushing them on the back burner.

The government, nonetheless, showed keen interest in blockchain technology when its Superintendent of Banking and Insurance joined the R3 consortium group last September. The aim was to become a part of research into how blockchain can best be applied to the country’s economy. But for cryptocurrencies, there is zero interest in establishing regulations for such a volatile asset.

New entrants into the crypto market since September of this year have been steadily increasing. At the start of the year, the average amount traded by Peruvian nationals was 17 BTC per week. This rose to 150 BTC by the end of September,  representing a nine-fold increase, according to data provided by Coin Dance. This happened despite fluctuating prices that cryptocurrencies have endured throughout the year, until Bitcoin hit an all-time low of below $3,500. This was irrespective of predictions of the coin ending the year at, for some really hopeful investors, up to $40,000.

There has been a lot of talk about another possible death of cryptocurrencies. But, if the value should surpass $3,700, the market, according to financial pundits, could level out. Other skeptics, however, believe the prices will hit the $2,500 mark at some point in January 2019.

This is what triggered the warning from the Peruvian central government, though the country hasn’t outlawed the use and trade of cryptocurrencies. This leaves investors to operate at their own risk, and if the trend continues, we should witness even more new entrants in the coming weeks, regardless of the warning.

Meanwhile, in other parts of South America, there is a push for greater acceptance of cryptocurrencies. The Latin American communities are embracing cryptos as OK Coin, a cryptocurrency exchange expands into the region, and sets up its office in Buenos Aires, Argentina. It is believed that the use of cryptocurrencies can help stabilize the economy by providing investors with myriad alternatives.

Demand for digital assets in Argentina has risen disproportionately against the traditional fiat currency, the peso, as Bitcoin ATMs rose from 0 to 30 in under a month, while the peso is struggling against inflation.

Elsewhere, in South America, the Venezuelans still believe crypto is a much better alternative to their national coin which has suffered from hyperinflation. The local dollar has been devalued by 95 percent, and even with money in the bank, the scarcity of bills has made withdrawals a nightmare.

Bill Papacharalampous, CEO of BlockCommerce says, “One need only look at the hyperinflation in Venezuela to determine how much safer state-run currencies are.  The majority of fraud in the world is perpetrated by bad actors utilizing the very fiat currencies touted as the safer alternative.  The fraud market cap is much larger than the cryptocurrency market cap so the notion that cryptocurrency is the problem is a bit silly.  Having an immutable ledger and cryptographic protections is actually much safer in my opinion.”

While the western world views the falling prices of Bitcoin as a signal of the beginning of the end, it acts as a light at the end of the tunnel for those living in depressed economies. For them, it provides a way for new entrants who are able to access Bitcoin at cheaper prices.

Despite Peruvian government’s take on the risks involved in using and trading Bitcoin, fiat currencies, for some countries in South America, present a far worse choice. Bitcoin, on their worst day, are a better option, still. The market has always been risky, but investors remain optimistic that come 2019, their faith will pay off.