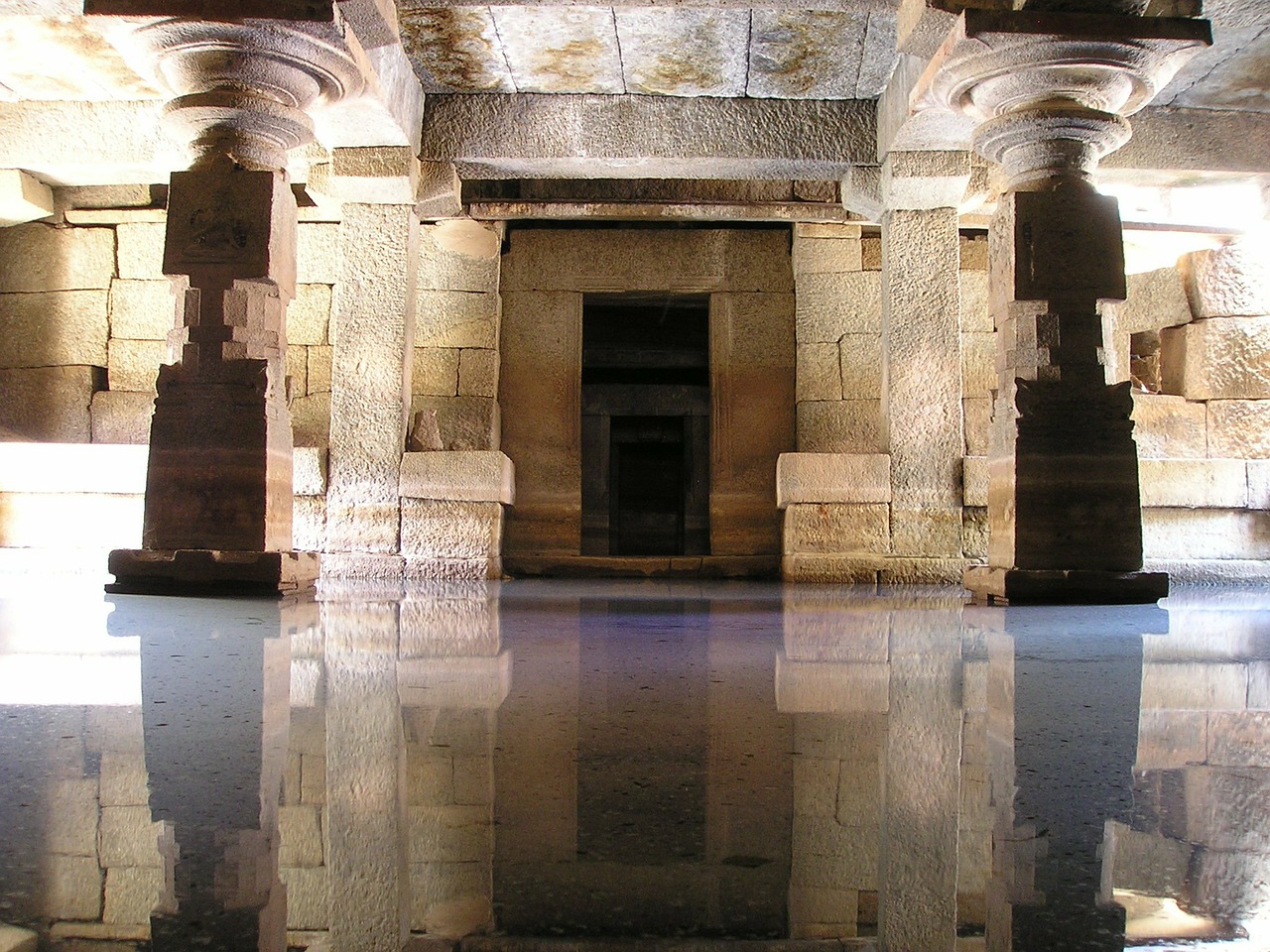 While the world forges ahead and tries to secure regulatory support for cryptocurrencies, India sinks in its heels and stands firm on its decision to ban the digital coins. Debjani Ghosh, head of the National Association of Software and Services Companies (NASSCOM), has piggybacked on the Reserve Bank of India’s stance that cryptocurrencies are illegal in the country.

This nonprofit organization comprises over 2,000 IT businesses, and their position will have serious and negative implications for the growth of this technology in India. Technically, cryptocurrencies are legal in India.

There haven’t been laws passed to ban the use of cryptocurrencies in India. However, in all practicality, digital currencies have been severely restricted. In July, 2018, the Reserve Bank of India (RBI) placed a ban on banks serving companies that either serviced or traded in these digital assets. The reason for doing so was similar to those of other countries that have tightened regulations against scams, security and holding issues, and the pervasive fraudulent activities surrounding cryptocurrencies.

This ban has not led to a favorable market in India. The Supreme Court has maintained the ban despite companies coming forward and requesting clarification on the use of an otherwise legal entity. The Supreme Court has maintained a zero-tolerance approach, which has forced companies like Zebpay to cross borders to a more crypto-friendly environment in Malta.

“I think it is unfortunate for the technology sector in India. Decisions like this hinder India’s ability to contribute in developing the future of cryptocurrency and decentralized technology in general. The Indian congress needs to step in and create a legal framework for the development of crypto technology,” notes Qupon’s CEO, Joseph Oreste.

The impossibility of companies accessing banking services have stifled any chance of growth, but the government has taken the ban a step further. Ghosh has asked businesses to conform to the laws following a police crackdown on co-founders Unocoin, a crypto exchange, after they installed a Bitcoin ATM in a shopping mall in Bangalore.

They were arrested for acting outside of the permutations of the RBI. While there has been no formal declaration that cryptocurrencies cannot be used in the country in general, it is still considered a violation of the law to engage in business with cryptocurrencies.

With the government enforcing the law without compromise, there is hardly room for cryptocurrencies to flourish in India. According to Ghosh, the ban being enforced by the government came about because of “failure of policy making not keeping pace with rapid technological changes.”

On the other hand, NASSCOM has shown interest in blockchain technology. The group partnered with the Blockchain Research Institute in Canada in February of this year to usher in a new digital economy with the dynamic decentralized technology at its core.

Since the ban from the RBI, India’s trading volume has dropped significantly. While countries such as China are forging ahead with a negative attitude concerning cryptocurrencies, their technological talent is migrating to more fertile soil overseas. Blockchain technology is poised to become the backbone of technology, and countries that are not keeping abreast of these fast-moving advances will be left behind.

It is up to governments to agree to regulations that are inclusive enough to facilitate the use of blockchain technology and digital assets, in much the same way as Switzerland did. The evidence of growth worldwide is witnessed in the UK which has friendlier laws and has almost doubled the sales of ICOs between January to October of 2018.

The US was only able to produce about half of the $4.1 billion traded in the UK, simply because of regulatory burdens hampering growth. In a digital atmosphere where businesses can easily migrate, many domestic companies will seek to do business overseas, a move that will potentially have negative effects on local economies. The same is true of India. Any failure on government’s part to hop aboard the technological train could see the country reeling from its effect.