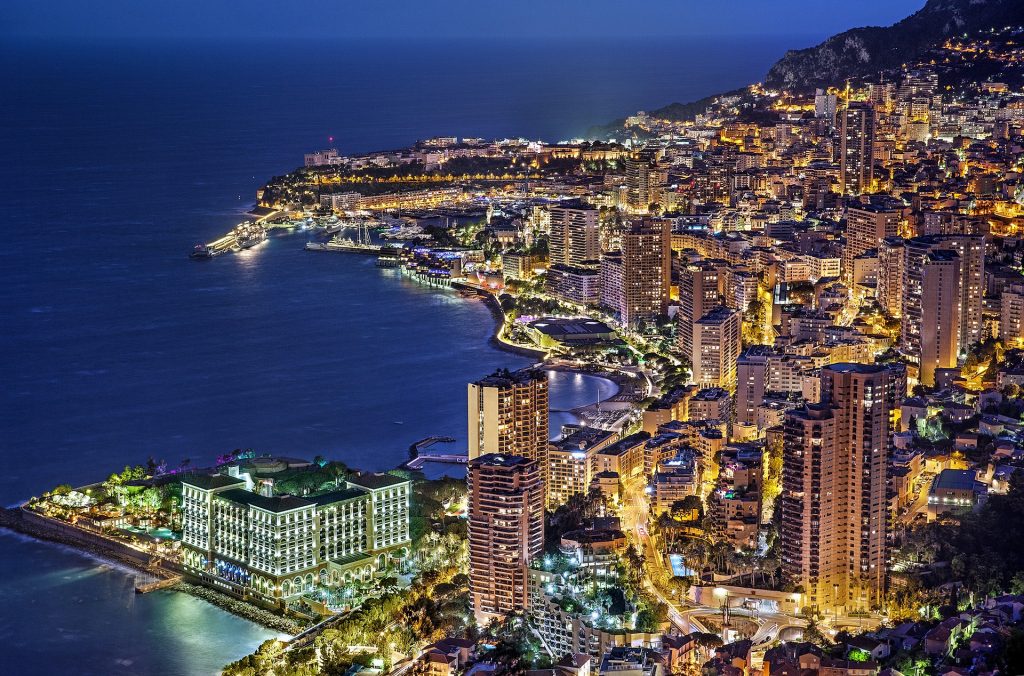 Monaco Growth Forums by Andreea Porcelli is excited to announce David Drake, Chairman of LDJ Capital and Dominik Zynis co-founder of WINGS as their Keynote Speakers for the 9th Edition of MGF’s Fall Conference on October 17th-19th at the Stafford Hotel in London and The Riviera Marriott Hotel in Monaco. This exclusive event will allow top emerging growth companies and established institutional investors, and industry professionals, the unique opportunity to network with one another.

David Drake is the Chairman of LDJ Capital, a family office. He is also an advocate of digital automation investing in private equity, compliance, capital formation policies and the US JOBS Act which he lobbied for in the US Congress and the EU Commission. Because of his leading work in this space, he represented the US Commerce Department at the EU Commission in Brussels and Rome in 2012. In 2013, he spoke at the UK Parliament and was invited to the White House Champions of Change ceremony in Washington, D.C. He currently sits as a Board Advisor to more than 15 Blockchain-based firms as he underwrites and conducts due diligence on pre-ICO firms for his network of family offices in North America, Asia, Europe and the Middle East. The topic of his speech will be, “The Makings of a Successful ICO Launch”. 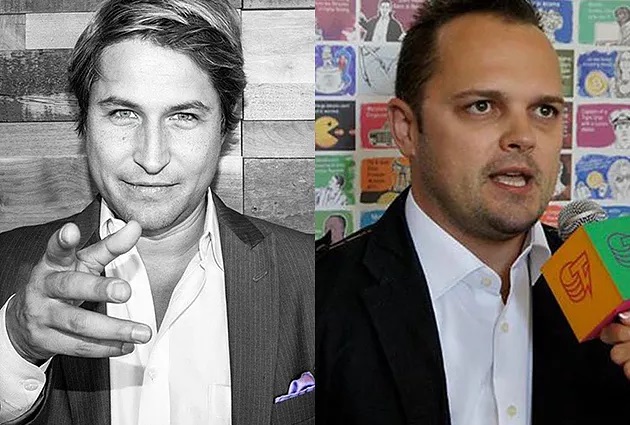 Dominik is a co-founder of WINGS, a community of project backers which evaluates ICOs responsible for over $300M in funding, and Head of Communications at WINGS Stiftung. He is former Head of Communications & Business Development at Mastercoin (now Omni) Foundation – the first project to perform an ICO. Advisor at AdEx, DomRaider, MedicalChain, and AnthemGold. Formerly co-founder of State Software Inc. the company which coined and popularized the JSON standard. He holds a BA, Economics and Political Science (minor) from Middlebury College. The topic of his speech will be, “Due Diligence and ICO Valuation of Decentralized Projects”.

“Cryptocurrencies have turned into a $200 Billion industry and initial coin offerings (ICOs) are the fuel that powers the industry’s growth. With deal flow growing at an exponential pace we built WINGS, a valuation platform used by VCs and angels for Ethereum ICOs, which has evaluated over $300 million in funding this year,” said Dominik Zynis. “Monaco Growth Forums provides the key social ingredient for connecting investors with rising blockchain entrepreneurs and their projects giving opportunities for early stage funding. With the massive influx of users and project funding blockchain technology presents an unprecedented growth opportunity for global labor and capital that will develop into a multi trillion-dollar sector in the coming decade.”