Is Transparency in the Cryptocurrency Space Fueling Insider Trading? 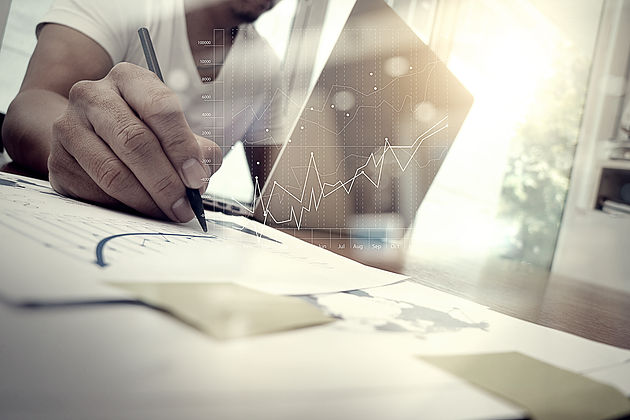 Trading of Bitcoin Cash has already resumed on Coinbase following a halt provoked by a sudden price hike of the cryptocurrency four hours prior to its launch on the GNAX platform this past Tuesday. An estimated 11,591 Bitcoin Cash, valued at $39 million, were traded in the first 15 minutes after trading resumed.

This happened amidst an ongoing investigation by the leading cryptocurrency exchange into an alleged insider trading prior to the Bitcoin Cash launch on Coinbase Exchange. But this isn’t the first time that insider information in the cryptocurrency space has been leaked.

“News from official representatives regulating cryptocurrency stock exchanges on listing or delisting various cryptocurrencies can significantly affect their exchange rate. This week we saw a sharp increase in the Bitcoin Cash rate even before the official announcement of its listing on American exchange Coinbase (San Francisco). Similar cases of leaks of insider information were observed in the spring of this year at the Poloniex exchange and were repeated in the autumn on the South Korean exchange, Bithumb,” says Vasiliy Kozlov, the CEO of Connectius.

Despite this, there are concerns that regulators haven’t done much to prevent a repeat of a similar situation.

“As of yet, we are still not seeing effective results on the part of regulators to prevent these situations, and we are convinced that conducting an internal investigation is not enough to solve these problems,” Kozlov adds.

Though the Coinbase boss stated that the  company’s ethics policy prohibits contractors and employees from engaging in insider trading, questions abound regarding the effectiveness of this policy. There are also concerns over how well the policy is complied with and how information is controlled even when transparency levels in the industry pose a challenge.

Andrew Prell the CEO of Convergence 4D and Silican Nexus notes, “Coinbase policies and compliance should be reviewed. However, the idea behind insider trading is based on whether all information is controlled by a few and not shared among a broad number of stakeholders. With so much transparency in communities that make up token-driven economies, they will likely know and be able to trade based on events before a release can even be created. The real interesting discovery is likely to be, what the volume was and sources of sharing on social media before the announcement was made.”

Even so, there is a feeling that to address the insider trading problem in the cryptocurrency space, digital currencies need to be properly understood. According to Simon Dixon, the CEO of BnkToTheFuture.com, the question that has been lingering for long on what cryptocurrencies really are needs to be answered to determine how insider trading laws apply to them.

“Officially, insider trading only applies to stocks. Can you insider trade USD? It seems to come back to that old question regulators and tax authorities are wrestling with all over the world – what is Bitcoin and other crypto assets or currencies? They have properties of currencies, stocks, commodities and they are technologies and protocols. Once this one gets answered regulators can then determine if insider trading rules apply. One thing is for sure, they can regulate the financial institutions but nobody can regulate Bitcoin itself by design,” he says.

All in all, the activity on Coinbase this week shows  that the cryptocurrency space remains largely untamed. It’s also a reminder of how volatile digital money is, even with tight regulations in place.