Is there Diversity in Innovation? Find out in this event in Canada 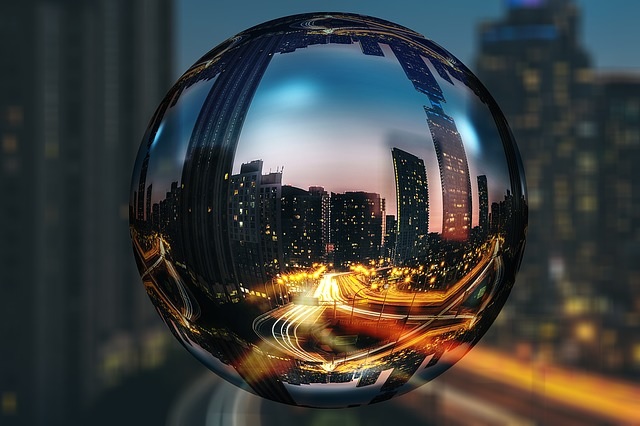 Drake says, “This conference will greatly focus on the trends and future of blockchain. There will be several startups that will launch their products and will definitely be a great venue to highlight their technology and connect with potential investors.”

The conference will feature keynotes, hands-on workshops, networking breaks, and notable product announcements and launches. A closing party will conclude the event. The topics for discussion include the evolution of the blockchain community, future of currency, future of tokenization, diversity in blockchain, building technology for a better society.

Together with Drake, speakers include: