Is there any Blockchain Use in Tax Management Systems? 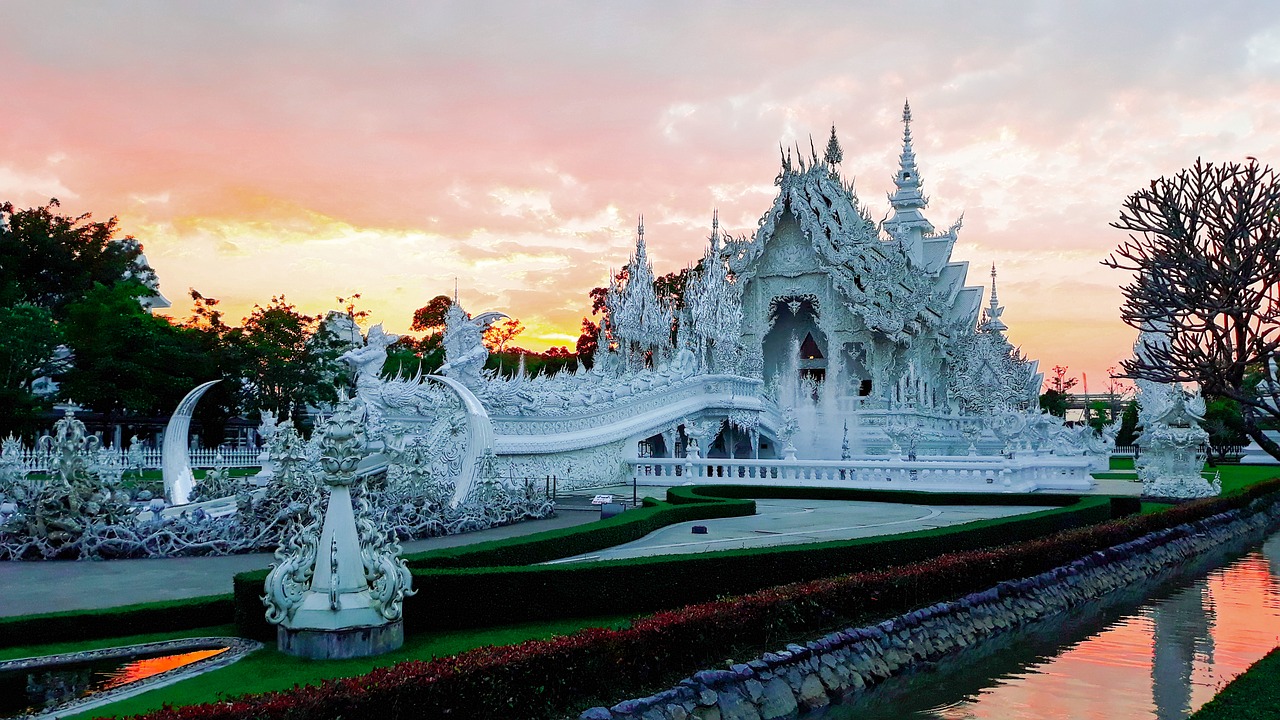 “In this world nothing can be said to be certain except death and taxes” goes one of the famous quotes of Benjamin Franklin. While blockchain technology has little impact on the former, the way taxes are collected will likely fall within the distributed ledger scope.

In many countries, tax authorities continuously experience challenges with collection of taxes. This is because it is difficult to access complete information on businesses that could affect taxation. Additionally, administration of tax collection processes is time consuming and costly. These challenges have led to a rise tax avoidance, tax fraud as well as huge time lags in the tax refund process.

Governments have thus been actively seeking technological advancements to fill these tax gaps. This has led to exploration of blockchain’s potential in improving tax systems. One country that has made progress and even announced adoption of the technology in its  Revenue Department is Thailand.

According to the director general of Thailand’s Revenue Department, the country is looking to integrate both blockchain and machine learning in its tax system. Blockchain technology will be used to validate whether taxes have been paid correctly and hasten the tax refund process while machine learning will help the authority in studying tax evasion. By doing this, revenue officials will be able to efficiently track tax fraud and create more transparency.

Although the department did not reveal the time span within which full adoption will be achieved, the step taken to integrate these technologies is a strong indication of Thailand’s government resolve boost its economy using blockchain. The country’s ministry of commerce had in the last month announced it would undertake blockchain trials to explore potential solutions in trade, copyright and its agricultural sector.

Thailand’s Revenue Department is not the only tax authority that has announced plans to use blockchain to solve existing inefficiencies in the tax system. The tax authority in Shenzhen, China has already issued the first blockchain digital invoice to be used by consumers and merchants. Additionally, the Kenya Revenue Authority has already initiated efforts to identify how blockchain could be used in tax administration.

These instances demonstrate a growing interest in blockchain use by tax authorities. As a PricewaterhouseCoopers report notes, blockchain is not a silver bullet for solving tax management problems, but it would be naive to underestimate its potential in transforming the system. Once they adopt the technology fully, tax authorities could ease tax administration burden and lower the cost of tax collection .

As such, it is highly likely that more governments will adopt the blockchain management model. Even so, further exploration of the technology will be required to identify specific areas where the distributed ledger could be utilized more.  As this information becomes available, data and success stories will be shared between tax authorities leading to narrow tax gaps.