Is the Market Ready for a Blockchain-focused Phone? 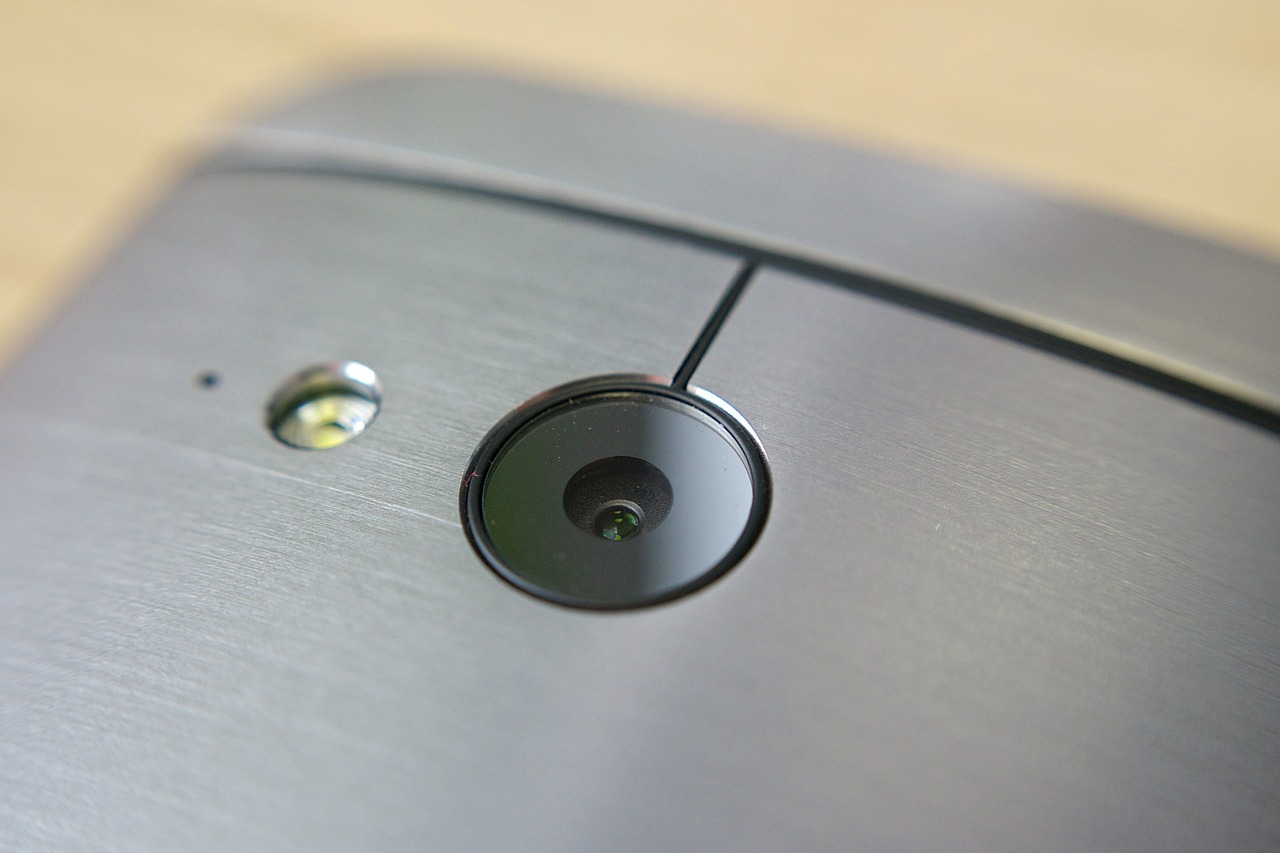 By their very nature, mobile phones have become an essential part of our daily lives. Although they were initially designed to make and receive phone calls, there are currently many uses for this gadget.

Whether it is entertainment, information search or utilities such as camera and calendar, mobile phones have proven to be indispensable. Moreover, these gadgets could play an important role in the utilization of blockchain technology. This follows the development of the first blockchain-focused smartphone.

The first of its kind, the Exodus 1 phone was unveiled by consumer electronics company, HTC. This phone will have two parallel operating systems, android and a blockchain-based operating systems. The rationale for having two operating systems is to ensure security of decentralised applications as android would have security weaknesses since it is a centralised-based system.

Joseph Oreste, founder and CEO of Qupon says, “Certainly phones will have to become much more secure if people are essentially to become their own banks by having wallets on their mobile devices. HTC is going to have to do much more than provide separate storage from the operating system to obtain an unbreakable wallet.”

As such, the phone will act as a hardware cryptocurrency wallet where users can keep their cryptocurrencies safe. In case a user forgets his/her private key or losses the phone, the Exodus 1 will also offer an efficient and secure way of recovering the keys. Additionally, the phone will also support the use of other decentralised applications.

As a show of its blockchain use, HTC announced that the Exodus 1 will only be purchased using cryptocurrencies, that is ETH 4.78 or BTC 0.15. The phone is currently available via pre-order with delivery expected to be in mid-December.

Is the Market Ready?

Certainly, the unveiling of the first blockchain-based phone is a significant and welcomed development in the industry. Questions on whether the market is ready for a blockchain-focused phone will, nonetheless, crop up as a result of the unveiling. It is important to recognise that HTC was the first company to commercially produce the first android phone back in 2008.

The android platform has been revolutionized since then, which is why it is expected that the blockchain community will embrace it. The purchase of the Exodus 1 using cryptocurrencies will surely play an important new role in as HTC is targeting the core audience that would want to use the product. Moving forward, the phone can act as an entry point to especially the younger generation who own digital assets.

Due to increased sensitization and interest in digital assets as an investment option, the flagship Exodus 1 model is likely to influence blockchain utilization in the mobile phone industry. Concerns have been raised on the privacy of user data after numerous data breaches have been reported.

These breaches stem from security faults of centralised-based systems. As part of of HTC’s changing strategy on smartphones that prioritizes intellectual property and software, more companies in the space are likely to explore the use of blockchain technology to safeguard people’s growing privacy concerns.