Is Regulation the Only Reason for Recent Cryptocurrency Market Crash? 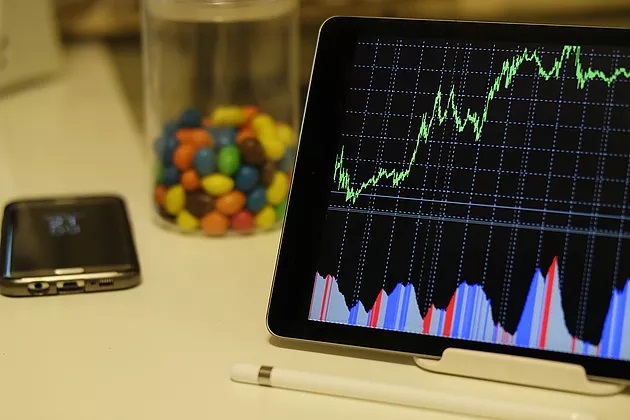 After going through a tough week, the cryptocurrency market is beginning to show signs of recovery. Bitcoin, whose price dropped to a low of $9,199 on last week traded at $11,861 early this week. Ethereum price has bounced back to $1,058 after dropping to $780 last week, based on CoinDesk data. The high market volatility experienced this past week has largely been attributed to China and South Korea’s impending regulation of cryptocurrency trading.

Shopin CEO, Eran Eyal, notes that lack of clarity by China and South Korea with potential draconian legislation being brought to bear could have had an impact on the global crypto market. “Nothing hits the market more than lack of clarity in regulation,” he says.

Besides regulation, industry players suggest other factors could have been at play. Playfold CEO, Marcus Vandea notes there is a series of unfortunate circumstances that is influencing this global crash.

“South Korea’s false alarm regarding a cryptocurrencies ban, Bitconnect going down, and the uncertainty around the Bitcoin Futures,” he says.

Further, Eyal highlights a pullback trend that tends to occur around this time of year. “The interesting thing is that this is a similar kind of market pullback that happens every time around this year. If you examine charts of former years, the crypto markets perform similarly and, every year we see the same experience before a massive explosion in an upward direction,” he says.

The Chinese new year, as well as the simultaneous announcements on Venezuela’s oil token, and Telegram’s scheduled initial coin offerings are all factors that may be contributing to the slow down in the cryptomarket.

“One theory is that just before Chinese new year, which is around the corner, the market slows down, just as it does in the Western world around Christmas time. We also simultaneously are seeing the largest ICO in Telegram ($1.2BN) and Venezuela’s oil-backed token with a huge discount. It could be that a lot of market-maker capital has flown the in that direction.”

Most of these reasons suggest that cash will be flowing out of the crypto space. If this be the case, what can industry players expect?

Linda Leaney, CFO at Globcoin says, “If money will be leaving the crypto space, possibly forever,  either other asset classes gain, the monetary (deposits) base of key holding nations will rise, the CPI of key holding nations will rise or other cryptos gain as holders switch out of Bitcoin into other coins. While we wait to see which of these reasons and results hold true, it’s a good time to consider how to choose other coins and manage this kind of volatility this year.”

Even with the current situation, players in the industry are positive that the market will recover. “Markets will recover as they always do. The crypto world is volatile and extremely short memored,” Vandea says.

However, it’s not clear when full recovery can be expected. Eyal says, “I would look to former years for indicators of recovery. First there is consolidation and then the market resurges. It could likely take longer than a couple of days.”