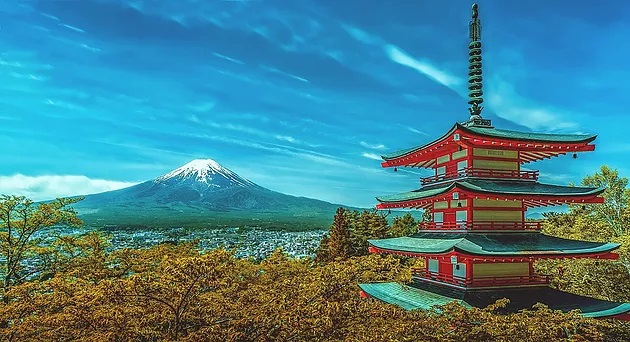 According to Forbes, Japan’s Financial Services Agency (FSA) has quietly been  pressuring cryptocurrency exchanges to stop trading digital currencies that tend to be favoured by underworld users.

The FSA argues that currencies such as Monero (XMR), Zcash (ZEC), and Dash (DASH) are ideal for money laundering because it is extremely difficult to track them and identify recipients.

A shift in coin usage

In February 2018, the European Union Agency for Law Enforcement Cooperation (Europol) raised red flags when criminals started shifting from bitcoin to altcoins which provide higher privacy levels. Europol linked the shift to increased monitoring of bitcoin by police forces and rising regulatory pressure against money laundering on the cryptocurrency.

Luis Manuel López, General Coordinator of Workchain Centers holds that FSA is aligning its operations to concerns raised by Europol. In his view, the use of private cryptocurrencies has a negative effect on the market, especially crypto exchanges that are currently facing increased government regulation.

He says, “The position of the Japanese government is aligned with the investigation conducted by Europol and the London police in February, both organizations established that the anonymity of XMR, DASH and ZEC was ‘ideal’ for washing of money, for being able to hide the information of the real user that is behind each transaction. The use of private cryptocurrencies for illicit purposes has negative effects on the ecosystem, especially for the exchange houses that move internationally towards an increasing regulation on the part of the governments.”

Not the Best Option

Although, there is a need to deal with money laundering, industry players think that pressuring exchanges to remove certain currencies is not the best solution.

It is understandable that currencies such as XMR and ZEC pose a challenge to authorities. However, adopting new investigation methods and regulations could be a better way to work with exchanges according to Massimiliano Rijllo, CEO of Coinnect SA.

He says, “Should we ban diamonds because they are used for money laundering? I understand the challenge for authorities but I think the right approach is to introduce regulations, adopt new investigation methods and start cooperations with exchanges. We should also highlight some important use case for ‘privacy coins’ like preventing censorship and control by government, this is especially useful in some totalitarian regime.”

On his part, Denis Farnosov, the Founder and CEO of AlfaToken, agrees that dropping some digital currencies from exchanges will not help the situation because anonymity is a fundamental nature of cryptocurrencies. This is evidenced by high trading volumes, prices and market capitalization of the target altcoins after Coincheck exchange dropped them in March this year.

He says, “This is not the best way for authorities to address crypto-related cyber crime. Privacy coins will remain in demand as this anonymity is part of the fundamental nature of cryptocurrencies. When these same coins were dropped by Coincheck in March following the multi-million dollar hack, the adverse effect did not last. Today the coins have higher trading volume, price and market cap. It is crypto marketplaces, developers and communities that must provide better security and governance. If JFSA pressure is successful, there will be other exchanges that will meet the demand.”