Is This Technology Changing the Way we Communicate? The Truth in this Fort Lauderdale event 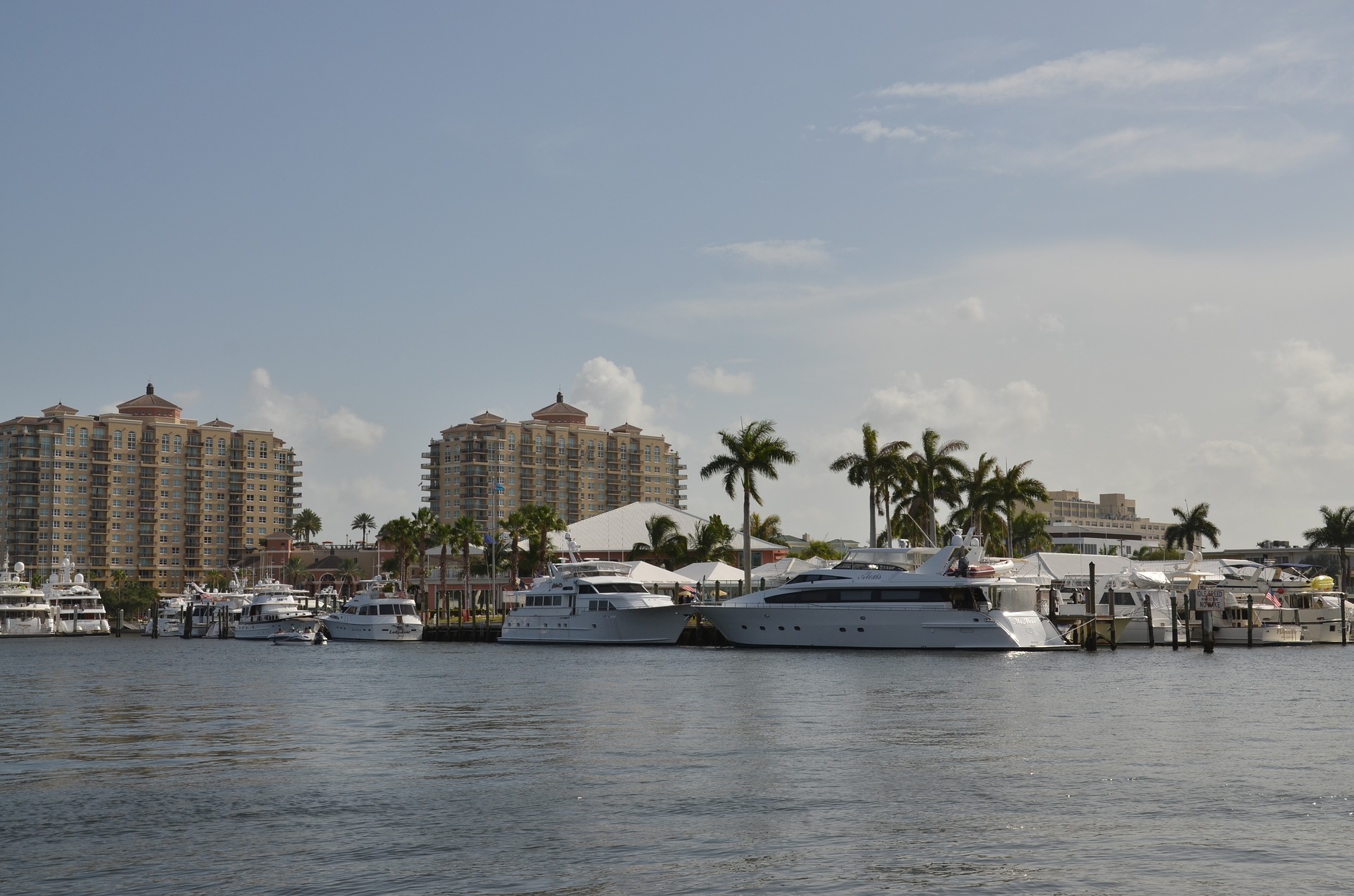 Drake says, “Crypto professionals, investors, and startups will surely benefit from this event. Not only will they get firsthand insights from industry experts on how to maximize blockchain opportunities, they also have a chance to meet potential partners and expand their network.”

The other event speakers include:

The three-day event will feature exhibits, keynote presentations, panel discussions, a startup pitch networking event and reception, and several networking breaks. Some of the topics are driving brand engagement through blockchain, the new world of social media, solving real business problems with blockchain, the future of security tokens, how Uber is making IoT and telecom a competitive advantage, how blockchain is changing communications, and blockchain: the secret to better health.