Innovation vs Regulation: Can the UK Government Achieve Both for the Crypto Industry? 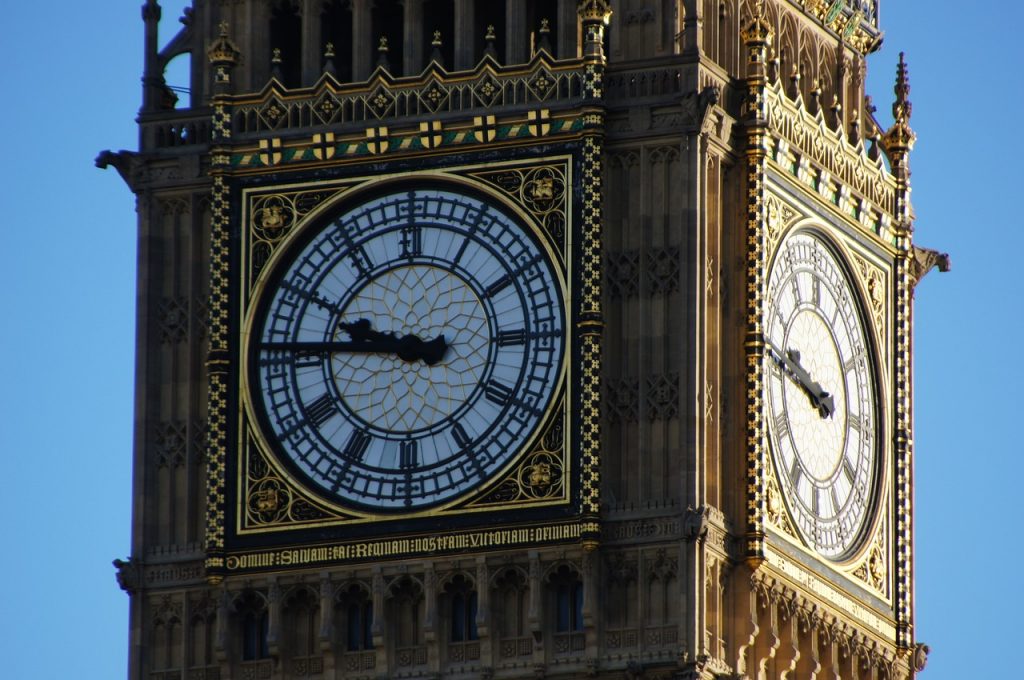 On the 22nd of February, the Treasury Committee in the UK Parliament set up an inquiry into the benefits and risks posed by cryptocurrencies. This follows increased public investment in the unregulated sector which has seen companies make huge returns and losses.

The UK Government offers no protection to cryptocurrency investors. Just a few weeks ago, players in this industry formed a trade body, Crypto UK, aimed at self regulation. In conducting the inquiry, by the Treasury Committee is requesting the public to submit written evidence on policy issues that need to be regulated in the cryptocurrency industry.

The this creates a good opportunity for CrypoUK to put forward its recommendation for adoption by the government.

The inquiry will be seeking answers to some tough questions particularly with regard to the possibility of digital currencies replacing fiat. The committee will also explore the extent to which digital currencies could disrupt the economy as well as the risks and benefits that underlie cryptocurrencies. It will seek to understand future application of blockchain technology in financial services and identify ways in which government can regulate the industry while while encouraging innovation.

The scope of this inquiry  is is a clear indication that the UK government recognizes that the cryptocurrency industry has  significant innovations that could benefit its operations. At the same time, it acknowledges that there are aspects of the crypto technology that need to be regulated in order to provide  the much needed protection for business as well as investors.

Garth Howat, CEO of Baanx.com, says, “Governments in the UK are interested in blockchain technology and the benefits Cryptobank innovations like Baanx.com can bring to the market. There is a growing demand in the UK to  invest in ICOs and it’s a great way to raise funds for superb ideas that will challenge current markets. I believe the UK government is keen to continue the investment flow from ICO raises for our Tech firms.”

Agreeing with the remarks made by the EU Financial Services Chief, Jose Merino, the chairman of SID Limited notes that the region recognizes cryptos as a phenomena that governments need to consider.

He says, “About countries embracing crypto-currencies, well the message couldn’t be clearer as stated in on February, 26 on CNBC – the European Union is ready to ensure regulation of digital currencies if impending risks the sector globally are not addressed.”

Merino also predicts better days ahead for cryptos  governments will embrace them and he says, “As we in the industry recall “Games of Thrones”, in our crypto economy “winter is coming”.

Howat shares this same view, observing that the UK government is keen to tap on the benefits of Crypto technology and will put in place simple rules that will be beneficial to the market.