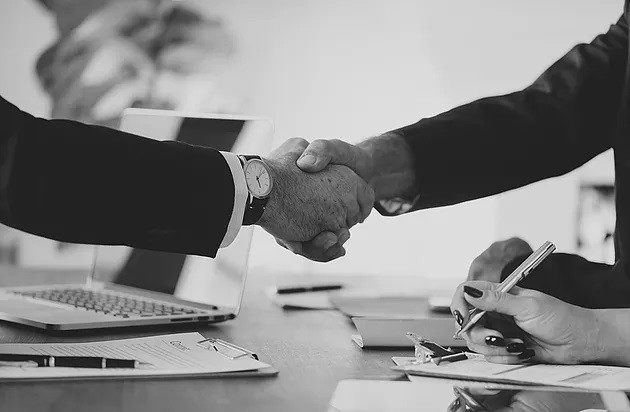 ePlum Token, Inc., a subsidiary of Easy Plum, announced today that David Drake, Chairman of LDJ Capital, has joined the company’s Board of Advisors for its upcoming ICO, planned for summer 2018.

David Drake has extensive expertise in media, initial coin offerings, and in the crowdfunding space. He is the founder of LDJ Capital, a global family office network with holdings in Victoria Partners, a 500 family office network based in London; LDJ Real Estate Group, and The Soho Loft Media Group. He has published articles in Forbes and the Wall Street Journal. David is also the co-author of Planet Entrepreneur, and the author of two upcoming books The Crowdfunding Economy and LIFEE: Life Instructions for Entrepreneurs and Executives.

Speaking of ePlum Token, David said, “I am pleased to bring my network and experience in ICOs, media, and publicity to support the launch of ePlum Token. The ePlum project and team are working in an area of unbounded promise. ePlum Token seeks to position itself as a global ecommerce business using the large-scale opportunities made possible by distributed ledger technologies such as smart contract and cryptocurrency. The combination of ePlum token and Easy Plum, coin and shopping destination, has enormous prospect as consumers continue to move toward cryptocurrency for consumer spending. I am very excited to assist with making the ePlum Token a successful ICO.”

David is a board advisor for several Initial Token Offerings. In the past 9 months the top 15 ICOs that David has been an advisor to have raised over USD 500,000,000. He is also the founder of The Soho Loft Media Group, a financial media company that set up the first crowdfunding meeting in history with the SEC and FINRA in April 2012 to discuss the crowdfunding laws of North America.

Born in Sweden and fluent in six languages, David has an MBA in Finance and an MA in International Law and Economics from George Washington University in DC where he was awarded the Wallenberg Scholarship for academic merit.

ePlum Token is in the early stage of its private sale on the way to an ICO which is expected to open this summer. ePlum Token is a subsidiary of Easy Plum, LLC, a privately held ecommerce business. Funds from the ICO are intended for development of ecommerce that relies on blockchain, smart contract, and a consumer-friendly cryptocurrency operation. The ePlum project has been in planning and development for more than a year. Easy Plum operates a “legacy” ecommerce business which it plans to transition to the new platform.

For more information about ePlum Token and the upcoming token sale please go to www.ePlumToken.io.