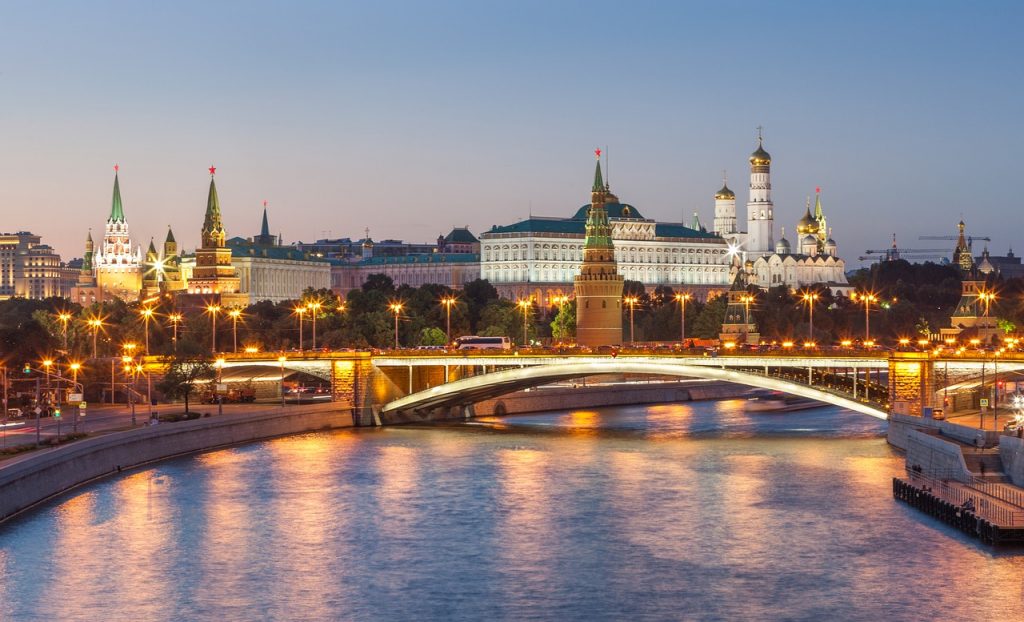 Russia is set to develop a system to guarantee investments in initial coin offerings (ICOs). Development of the guarantee system, commonly referred to as the ICO-hub, is being undertaken by a Bank called Globex, a platform called CrowdHub, RACIB – the Russian Association of Cryptocurrency and Blockchain, a subsidiary of Vnesheconombank (VEB), bank owned by the state.

Once operational, companies seeking to raise funds will have to register on the Crowdhub website and create an escrow account through Globex in order to get a digital wallet. In the same way, investors who want to finance ICOs will be expected to register on Crowdhub and their funds will be placed in the ICO’s escrow account in Globex bank. Then,  RACIB will recommend the ICO hub to its participants to enable them raise funds.

The system will allow investors to monitor implementation and cost of specific projects and vote for or against the transfer of finances based on the progress that ICO projects they invest in make.

Though the ICO-hub system is seen as a good idea, industry players feel its scope is narrow and that it gives too much financial control to investors.

SID Limited chairman, Jose Merino, says, “The idea to create the system is a welcome move. However, in my view having such a narrow scope with too much control over a crypto company finances may tamper with the ability of the company to succeed.”

At the same time, Steve Kuh, founder and CTO of the Group Project, raises concerns over the ability of the system to nurture startup ICO companies.

He says, “Russia’s guaranteed ICO system seems to lack the nurturing aspect of startups that are required to grow and make it through rough waters. Shutting down startups because they did not meet the milestones is unreasonable, will slow down innovation, and possibly suffocate the cryptos movement.”

Ben Way, CEO of Digits.io, finds the idea of ICO-hub to be creative but notes that its usage will cause an uncertainty for ICO projects, causing them to fail due to high charges by suppliers due to high risk.

He says, “I think this is a creative idea but ultimately it may become a self fulfilling prophecy, a project is more likely to fail if there is not certainty of future funds, suppliers will charge more because of the risk of doing business with these entities and they will not be able to attract talent. Also investors are pretty bad at predicting successes and failures, some of the biggest names we know would have failed at some stage based on this principle.”