How Will Western Union Trials affect Ripple’s Value in the Coin Market? 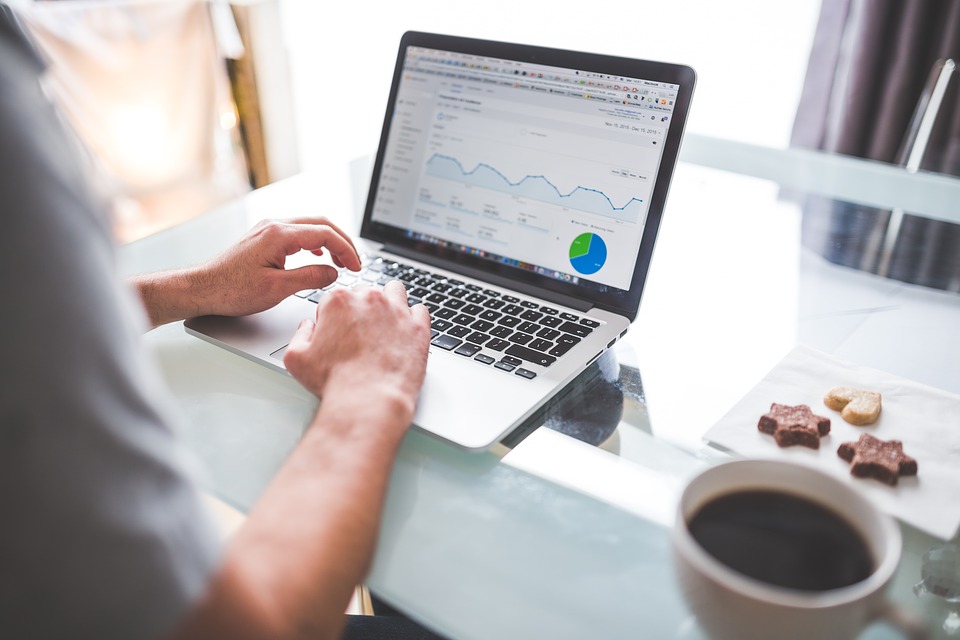 According to Coinmarketcap, Ripple is currently the third largest cryptocurrency with a market capitalization of $44.6 billion. Its  digital network for financial transactions has proven popular in the cryptocurrency market. This popularity has attracted several high-profile financial institutions and prompted them to pilot Ripple’s technology in the mainstream financial markets.

On February 14, 2017, Western Union, the biggest money transfer company, announced it had began running trials on settling transactions and capital optimization. According to Hikmet Ersek, Western Union’s CEO, this is part of a larger exploration of blockchain possibilities.

Ripple significantly offers higher processing speeds compared to its competitors, which means real-time processing of financial transactions. Moreover, its network is secure and transaction costs are a fraction of what other cryptocurrencies and traditional transfer systems charge. It also acts as a bridge to other forms of currencies, an aspect that makes it attractive to the mainstream financial markets.

According to Michael Collins, Co-founder/CEO of GN Compass, the ongoing trials  won’t benefit Ripple only.

“Western Union is the biggest remittance provider in the world and them wanting to incorporate Ripples blockchain technology to their system is huge for Ripple, whose blockchain boasts faster transaction speeds at a fraction of the cost than other blockchain technologies. But this is not only good for Ripple, it’s good for the entire crypto ecosystem as it means more acceptance among mainstream financial companies,” he observes.

Coinmarket data shows the news did boost Ripple leading to a general increase in the price and market capitalization. It is seen as a solid endorsement of the Ripple network and its potential application despite regulation challenges that have affected the cryptocurrency market in 2018. When asked whether Ripple will regain, even surpass its historic price, Eugene Liebermann, CEO of ParkApp says,

“Yes, despite the previous negative experience of falling down from the historical high of XRP, there is a real reason to assume that XRP will get to $3.2. This is mainly due to potential of XRP and the fact that the price already touched $3.2 means it will be back there and even higher.”

He says, “I am certain that XRP will gain value and market share with these news. We all have wondered when Western Union would decide to use crypto for money transfers, and now we have the answer. Western Union’s choice adds serious validation to the use of XRP as a vehicle for banking and money transfers. This test run will certainly drive demand for XRP and should keep volume high on exchanges for months to come.”

However, concerns have been raised regarding the effect that Western Union trials will have on Ripple. Some players argue that trials do not signify anything concrete in terms of adoption by Western Union to warrant an increase in Ripple’s value.

According to Andrew Stanford, Partner at AssetToken, logistical challenges could hamper the deal.

“Ripple is still a question mark for me. My question is, why is ripple being sold to the public? How will ripple work for Western Union? Does this mean that owners of ripple will be able to use it to send money? It seems that western union will need to buy all the ripple back somehow, but what about the hacked ripple?” he says.

All in all, Western Union trials on Ripple show that cryptocurrencies have a huge potential to influence the mainstream financial market and it will be interesting to see the trials unfold.