How will Starbucks and Amazon Raise the Bar in the Cryptocurrency Industry? 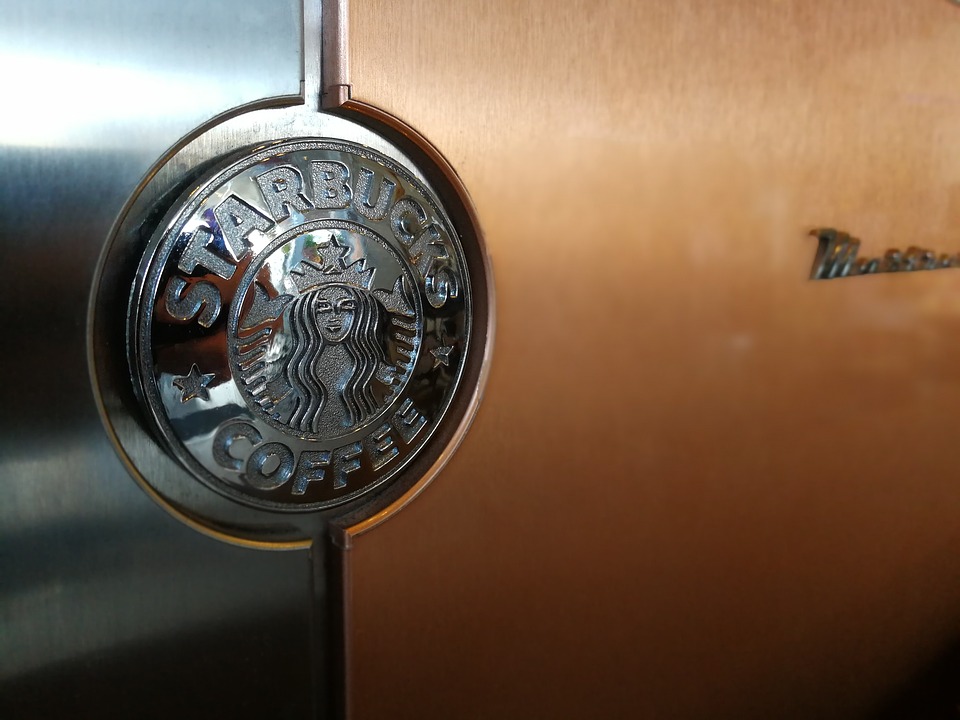 Starbucks and Amazon took the media world by storm last week when hints of their possible usage of cryptocoin and blockchain broke out. Both companies are world brands in their respective industries and command a big following.

The scope of Amazon is global. The company has millions of clients, including entrepreneurs, which helps in anchoring its  offerings. Starbucks, on the other hand, has more than 22 thousand stores around the globe, and the number is increasing.

Just hinting that Amazon and Starbucks are joining the cryptocurrency space caused a chatter in the industry. Will it really make an impact? LendEDU interviewed 1000 Amazon customers on many topics, including cryptocurrency. 51.7% of respondents said they would use Amazon-issued coins in their purchases, if the company launched one.

The chairman of Starbucks, Howard Schultz, is supportive of blockchain technology. He hinted that blockchain will be the backbone of their integrated app moving forward in a Fox Business interview.

Both companies are maintaining standards in their operations to remain on the top 10 in their line of business. Using a crypto in their operations would certainly raise the bar even higher. A client will be paying with same value across the globe, and definitely will expect the same standard wherever they make a purchase.

According to Eran Eyal, CEO of Shopin, the advantages of the cryptocurrency are absolutely huge.

He says,“It’s good lead to the end of Starbucks points based system and the enfranchisement of the users as well as Starbucks with a smooth running cryptocurrency that has a standard value no matter where you are in the world.”

Adoption of cryptocurrency by the two global brands will bring some changes in the industry.  Whether this change will have global impact depends on how these two giants move into the space.

According to Steven Dryall, Founding Director at Nikola Tesla Unite Ltd, if Starbucks created its own cryptocurrency, and could deploy its use across its  operations, from top to bottom, that would be very interesting, exceptionally viable and fun. If Amazon created their own cryptocurrency, they could easily deploy it across their entire network of offerings.

Dryall further says, “The Three Pillars of an Amazon coin could potentially propel it to become a top three coin, if not number one overall. This would potentially be the catalyst that propels a global economic restructuring that has never been witnessed in the history of humanity.”

One proof that the technology has been accepted is when it goes mainstream in the industry. Blockchain and cryptocurrencies are still young and considered alternative to the traditional financial landscape. The Amazon-Starbucks potential entry could be the trigger to this mainstreaming.

Gilad Woltsovitch, Credium co-founder and Chief Product Architect, notes, “I believe this signals that the core value of the technology will drive the inevitable mainstream adoption, therefore highlighting the leading projects in the space; those projects focused on building an infrastructure or protocol model, allowing existing corporate structures to bridge the gap and take a leap forward in efficiency.”