How will Ether React to Closure of ICOs and Implementation of Blockchain-Backed Businesses? 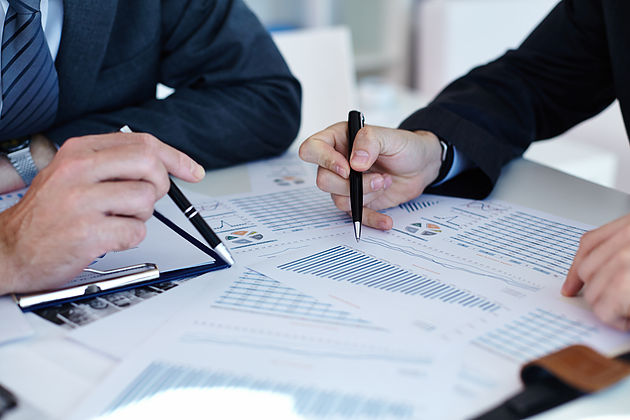 Initial coin offerings (ICOs) have gained popularity as avenues for raising funds online. This year, we have seen crowdsourcing up to $232 million through the sale of tokens for use in protocols that these companies promise to set up using the funds. According to CoinDesk, an estimated $3.8 billion has been invested through ICOs, most of it in 2017.

As ICO companies begin to develop their applications and grow their businesses on the Ethereum network, there is no doubt that we’ll see increased activity on the network.

“I truly believe that 2018 is the year when Ether will become known and appreciated by the mainstream, as the ecosystem of apps and businesses built upon it start to flourish. As well as the potential of new forms of financing,” says Marcus Vandea, CEO of Playfold.

As was the intention, Ethereum became the main platform where most ICOs are held. This is not only due to its growing popularity but also because the platform launched smart contracts successfully. However, the ICOs that are being held by companies that crowdsource on the Ethereum platform are draining the number of Ethers in the market.

As the law of demand and supply would have it, the reducing supply of Ethers could be triggering the price spikes being currently witnessed. Investors are funding ICOs with the hope of generating profits.

However, once ICO sales are completed, the founders of blockchain backed projects will  need paper currency to finance development of their projects. When this starts to happen we are likely to see an inflow of Ethers back to the market. This could result in a lower market capitalization of Ethereum, which will have a negative effect on investor trust.

But can the market correct itself to avert this crisis?  Juan Boluda, the COO of ClimateCoin thinks so, “In the market during all history, it’s been a matter of psychology, as this is an offer and demand like any other thing, what may happen now with Ether or bitcoin is that fear of overpricing may make an important correction to occur. After that important correction Ether will be again the place to be as most of the ICOs are based on this coin and obviously people have to buy ethers to exchange for the new coins.”

As the new year unfolds, and many companies that ran successful ICOs settle down to create their blockchain businesses, we can only wait and see how the cryptocurrency market responds.