How will technology Transform the Future of Marketing and Financial Services? Experts Share their Take in this Seoul event 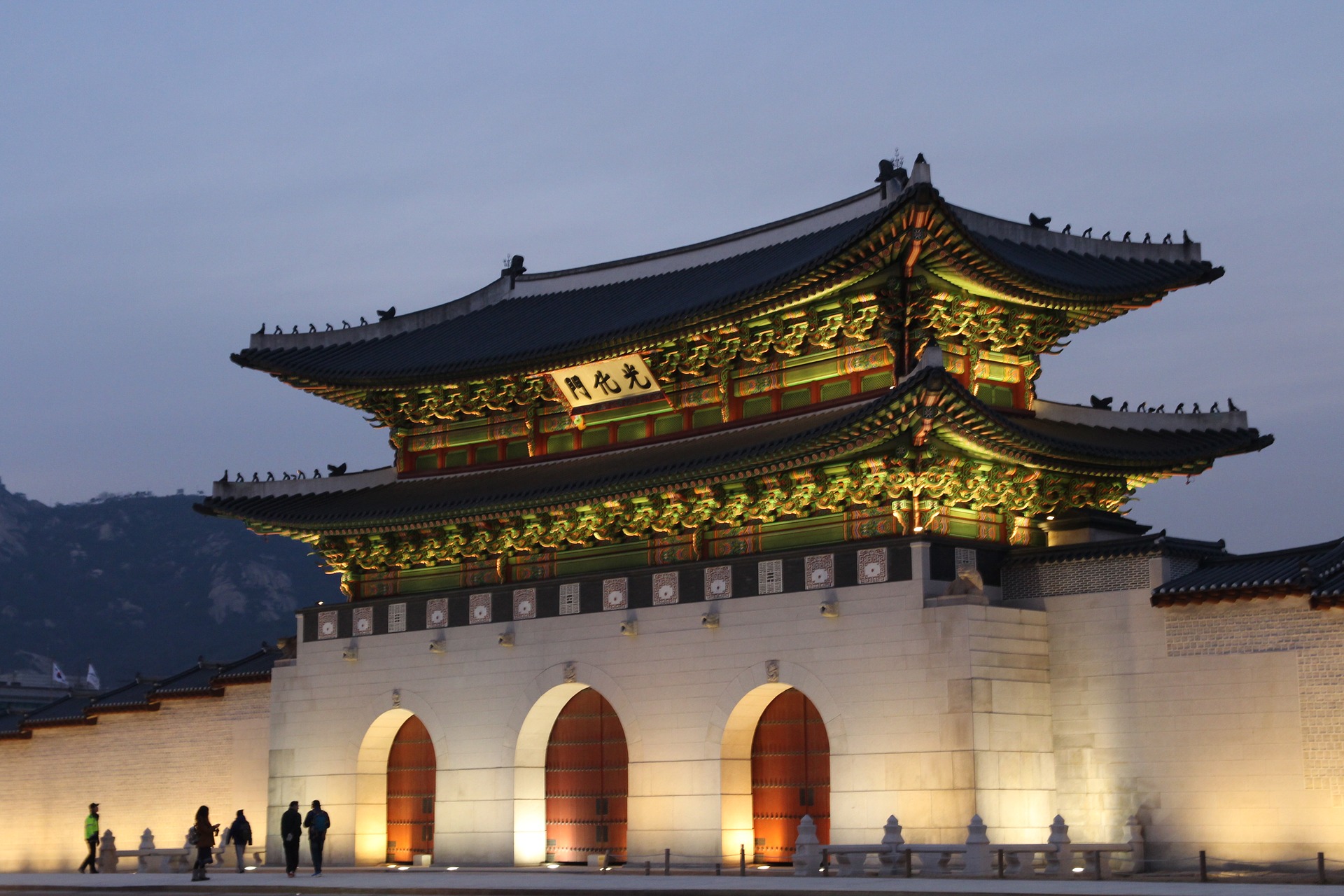 David Drake, The Soho Loft Media Group and LDJ Capital Chairman, speaks at the Think Outside the Block summit organized by Block Seoul

LDJ Capital Chairman David Drake is one of the speakers in the event. More recently, David Drake is also seen as a leader in blockchain and cryptocurrency.  He saw the value of digital assets when it was yet unpopular. It all started in 2011 when Drake collaborated on the JOBS Act to create new laws underlying all fundraising in the U.S. for all ICOs.  He runs a $200M LDJ Cayman Fund focused on cryptocurrency, mining, and ICO acquisitions. LDJ Capital Credit also offers middle market bridge financing to seed upcoming ICOs. Previously, he held a majority stake as a Managing Partner with Robert Hambrecht in an Alternative Energy Fund NewCommons Capital 2009-2010.

He says, “Korea is one of the blockchain capitals worldwide and the center of the blockchain space in Asia. The Block Seoul summit is a good example wherein attendees will learn about the latest updates in the blockchain and crypto space while meeting with investors and partners to build their network. It’s amazing to see how the market is evolving and be part of this evolution.”

The summit features keynote presentations from the speakers, panel discussions, ICO project presentations, TED-style talks from the guest speakers, and a Q&A session with the keynote speakers. The topics for discussion include blockchain tech in financial services, cryptocurrencies as new asset class, regulation and the future of crypto, future of cybersecurity, the future of venture in the ICO era, centralized vs. decentralized crypto exchanges and more.

Together with David Drake, some of the speakers in the conference are:

The attendees may enjoy a pre-conference cocktails where everyone may start building connections. The 3-day event also feature lunch, art performances, after-event networking opportunities and cocktail hour, dinner buffet, closing show performances and the after-party celebration with live music and DJ set where investors, partners, and companies may expand their network connections.