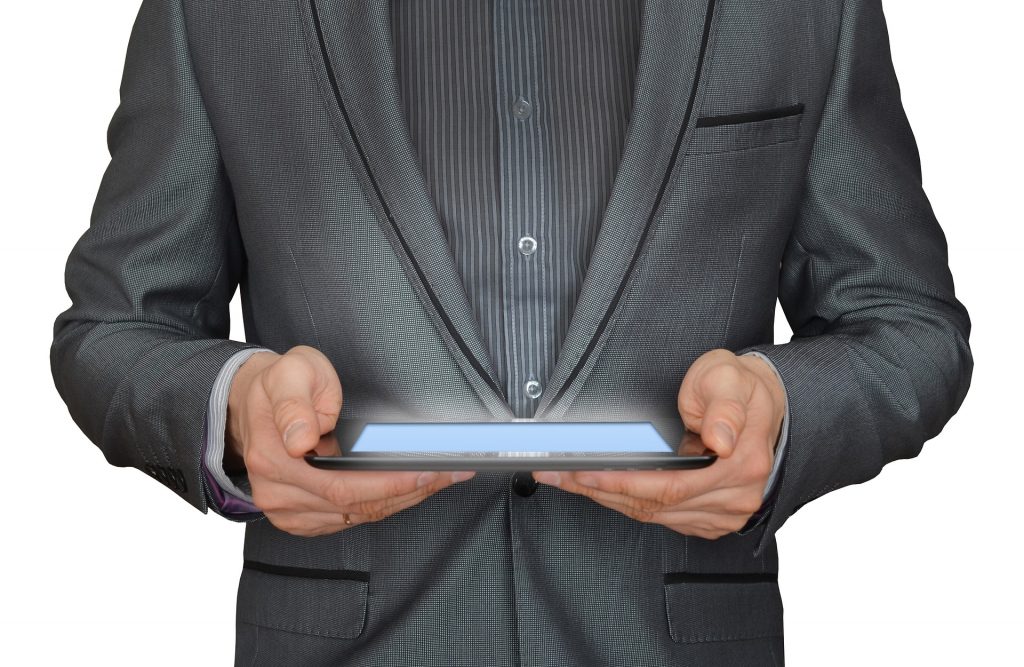 This view has been supported by a recent Deloitte survey that drew respondents from 1000 large companies in 7 countries. The outcome of the survey shows that 74% of the respondents feel there is compelling reason to use blockchain technology in building practical business applications.

Proponents of blockchain technology point out that the economy will face a second shift from having greater control and little transparency to being extremely decentralised and highly transparent.

However, according to Reinhard Berger, CEO at PECUNIO, the second shift is more speculative, but it is a logical progression based on where the markets are today.

He notes that, “The second shift is more speculative as we’ll start to see more regulation. However, it is a logical progression based on where the markets are today and how this has already played out elsewhere. Here are some six firms as examples, Nokia is letting consumers monetize their data with blockchain, J.P. Morgan Chase and Co presented a prototype of its blockchain platform for capital markets while Bitbond, a German bank, is utilizing Bitcoin to allow international transfer of loans.”

According to Dan Ramirez, CEO at Vanig, the possible upsurge in blockchain adoption will drive the long-term value of utility and security tokens, as well as coins. This is due to the new focus that makes it easier for corporations to adopt blockchain technology.

He says, “We are indeed staring at a possible upsurge in corporate blockchain adoption. As the industry continues to mature, new focuses have come into view such as responsible education and reporting, developing foundational industry standards, and simplified solutions that will make it easier for corporations to adopt blockchain technology. This will be a massive boom for the cryptocurrency industry as true widespread adoption, among consumers and the enterprise, is what will drive long-term value for both utility and security tokens and coins.”

In Ramirez’s view, various companies are already utilizing blockchain technology. “For example, powered by the hyperledger blockchain Vanig, aims to create a platform that changes the way e-commerce works. By simplifying supply chain processes for manufacturers and retailers, as well as shopping experiences for consumers, Vanig is changing the way the entire e-commerce industry interacts with one another,” he adds.

Denis Farnosov, founder and CEO of AlfaToken is of the opinion that development of enterprise applications will catalyze wider blockchain adoption.

He notes, “The increased development of enterprise applications will bring macro benefits to the cryptocurrency industry. The growth of private blockchains will bring spillover benefits to public applications. We can see wider adoption, improved security and an increase in demand for smart contracts.”

Even so, Carl Kirchhoff, CEO and co-founder of SportsFix predicts that companies may not make a complete shift to blockchain. He says, “Companies will still rely on centralised ledgers but may adopt smart contracts for the cost saving benefits. Unfortunately, corporations may take the most beneficial uses of the blockchain for themselves while excluding the other parts that are not advantageous to them.”