How Walmart-Amazon Blockchain Use Benefits the Cryptocurrency Industry 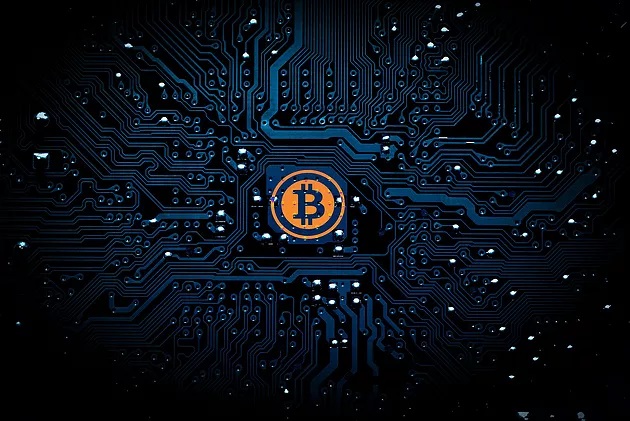 The number of corporates that are integrating blockchain technology in their business system has been on the rise lately. Just last month, Walmart, one of the largest retail stores in the US, is now using blockchain to manage its food business.

The company is now adding food suppliers on its blockchain-powered system to cut down on waste, increase transparency and better manage contamination.

But Walmart isn’t the only corporate that is leveraging the power of blockchain. After making its intention to utilize blockchain public , the e-Commerce giant, Amazon, did not want to get left behind.

Through its Amazon Web Services (AWS) platform, the company launched blockchain templates that offer users an easy and fast way to develop and rollout secure blockchain-based networks. The templates can only run on Hyperledger Fabric and Ethereum platforms.

Though some players within the cryptocurrency space find the moves taken by these corporates as critical in increasing the adoption of cryptocurrencies in mainstream financial transactions, others feel that these developments are not entirely new, but have been largely anticipated.

According to Luis Manuel Lopez, General Coordinator at Workchain Centers, big corporates are realizing that cryptocurrencies and blockchain technology will soon become a part of people’s daily lives.

He says, “Large corporations are opening their eyes to the capabilities that cryptocurrency developments can have in the near future in people’s daily lives. Facilitating these developments means that cryptocurrencies are making their way as a common currency. With each development, we approach acceptance of virtual currencies as one more currency in our payment options. Blockchain technology opens up many possibilities and is applied more and more in everyday life.”

On his part, Chris Butler, the President and Co-Founder of  URAllowance, LLC feels that the utilization of blockchain by corporates like Walmart and Amazon was only a matter of time.

He says, “These types of developments are not new to blockchain or the business world. Last year according to a Coindesk analysis there were somewhere around 340 patents filed under search terms that were ‘loosely related to blockchain technology’. Today, a quick search at USPTO.gov under the exact terms ‘blockchain’ or ‘distributed ledger’ returned a total of 94 patent filings. Wal-Mart’s filing for blockchain patents comes as no surprise considering they are often at the forefront of innovation. It also comes with the promise that when Wal-Mart jumps, other businesses will too.”

Blockchain technology enables the creation of applications where several people can record their transactions without the need for a central authority to verify or secure the transactions. Rather, transactions made on blockchain networks are verified independently and cannot be changed.

As such, corporate adoption of blockchain is good for the crypto industry because it enables a better understanding of cryptocurrencies, according to Pasi Suominen, CTO at GlobalSpy Ou.

He says, “We are really excited with companies taking and making cryptocurrencies part of their business, just as we do. The move by these two big players is really good for cryptocurrency market, they are influencing people’s thoughts about cryptocurrencies. On the other side, more network trust is needed when Amazon project makes framework to cryptos available because fraudulent activities have increased. This is at the core of what we are targeting with our ICO Verification Program.”