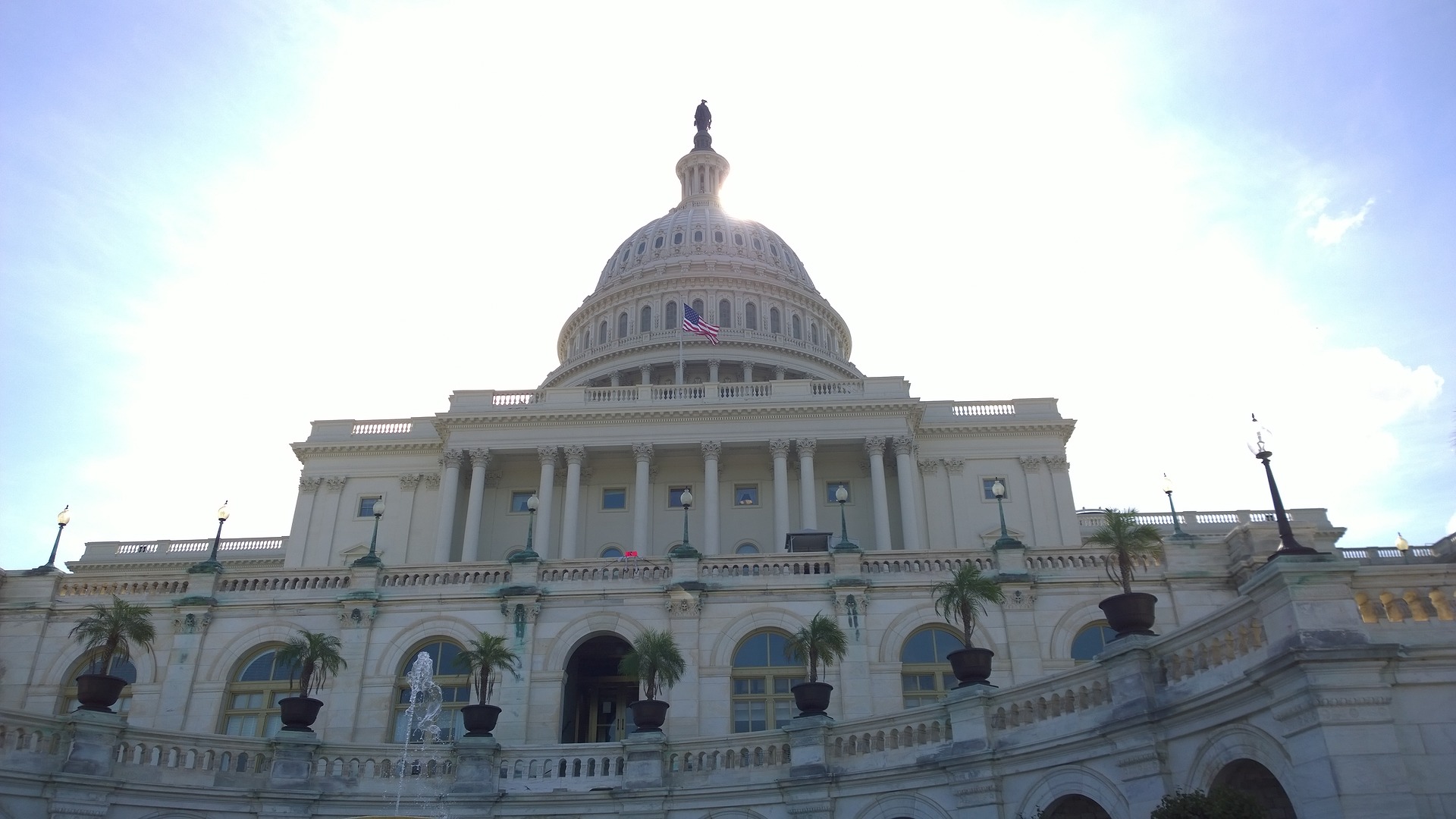 The need for closer scrutiny of cryptocurrencies, in the face of a strict regulatory environment in the US, has seen Congress develop a contingent solution. In the early days of December, 2018, two members of the US Congress introduced a bipartisan bill proposing elimination of crypto price manipulations. The ability to set and affect pricing in the nascent crypto market has led to increased volatility characterised by sharp price fluctuations.

This has created uncertainty in the market, keeping  institutional investors – one of the key groups necessary to validate digital assets – at bay. The two legislative bills put forward by Darren Soto and Ted Budd, are dubbed, ‘U.S. Virtual Currency Market and Regulatory Competitiveness Act of 2018’ and ‘Virtual Currency Consumer Protection Act of 2018’ respectively.

Until the SEC makes a definitive ruling on an operational definition for digital assets and creates an environment that promotes a safe transactional and holding system, a legal framework needs to be present in the interim. This will enable the country to sustain its position as one of the top cryptocurrency hotbeds globally, even as European and Asian countries double down their efforts to trade aggressively using digital coins.

The proposed bills are focused on mitigating risks associated with cryptocurrency trading while promoting technological advances that boost development across sectors. They are not intended to serve as substitutes for regulation, but as a precursor to it, heralding in a viable plan from the US commodity Futures Trading Commission (CFTC), which strictly governs BTC and ETH.

The first bill, the Virtual Currency Consumer Protection Act of 2018, is fundamentally a research into how price manipulations occur. Knowledge gained here will guide the Securities and Exchange Commission (SEC) and other oversight bodies in drafting sound regulations.

The second bill, the U.S. Virtual Currency Market and Regulatory Competitiveness Act of 2018, is a charge to lawmakers to conduct due diligence on how other governments around the world are handling digital assets. Though a decade old, cryptocurrencies are still not cemented and are experiencing trial runs as governments ‘test the waters’ with various methods. The onus is on the US to study how best to apply varying techniques to suit the financial atmosphere. The bills have been viewed by crypto industry players.

Joseph Oreste, CEO of Qupon says, “I think the best part about these two bills is that they signal to institutional investors and consumers that government is accepting cryptocurrency and actively looking for ways to contribute to its security and adoption. Creating consumer protection conveys to the public that the technology is being monitored for bad actors and is therefore safe for use. Exchanges are the gateway to crypto and therefore a critical infrastructure to the technology. Regulation and oversight signal to institutional investors sufficient safeguards  are being put into place to begin investing. The bills are exploratory, however it is another positive step in the right direction.”

These bills will not be the last that Congress addresses. In fact, several others have been introduced since then, including the Token Taxonomy Act, which seeks to define digital tokens, and which will effectually change the Securities Act of 1934. Others that have been introduced to date include the Blockchain Regulatory Certainty Act and Safe Harbor for Taxpayers with Forked Assets Act. More bills could be presented in future before specific laws are made.

The SEC and other regulatory bodies have tried to fit cryptocurrencies in existing regulations but have struggled because they do not fit in the traditional operational definition of fiat currencies or securities. The debate on proper, applicable definition has caused a stalemate as regulators butt heads to come to an agreement of how this asset should be dealt with.

The cloud of uncertainty, however, is thinning as new bills enter Congress. If applied effectively, the new laws have the potential to usher in sound regulatory guidelines to govern the industry. It is expected that once this happens, public trust will be increased, a move that will pave way for the US to rise to the top of the cryptocurrency chain once more.